Accessibility links
Renee Ellmers, Donald Trump-Backed Candidate, Is First GOP Incumbent To Lose Re-Election North Carolina Rep. Renee Ellmers is the first Republican incumbent to lose a primary this year, the victim of heavy conservative spending against her and a new congressional map. 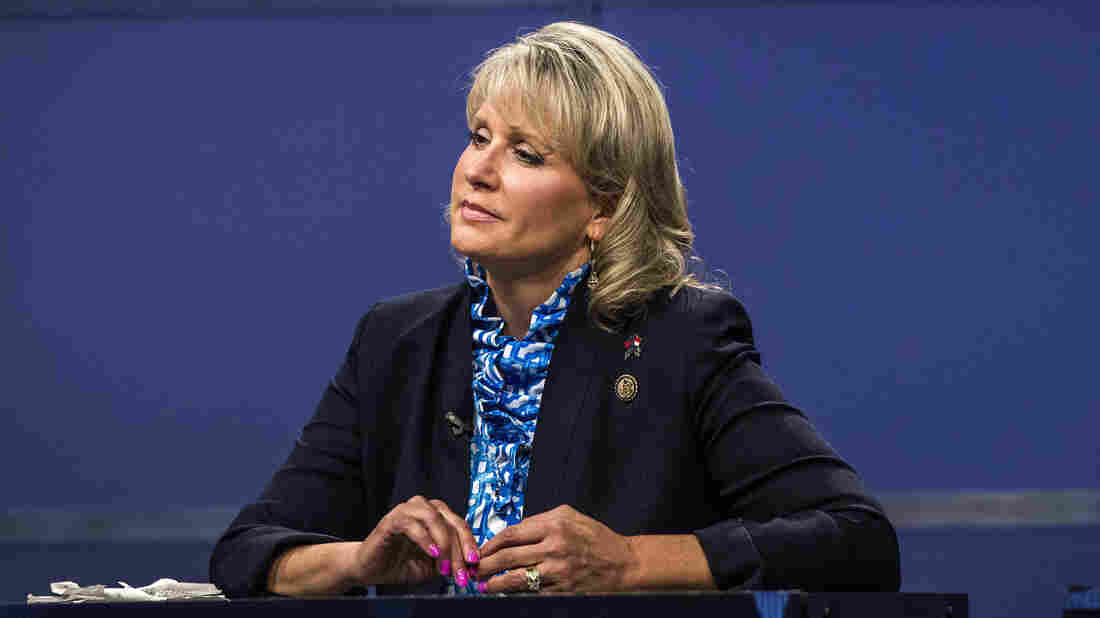 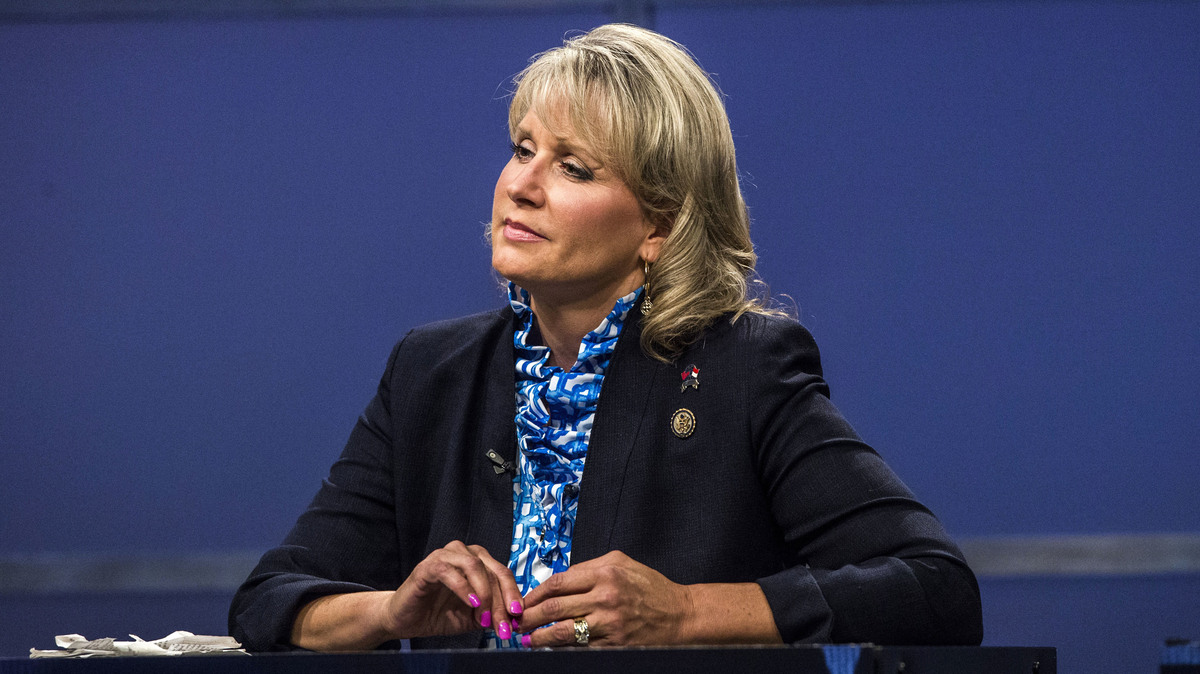 North Carolina Rep. Renee Ellmers is the first Republican incumbent to lose a primary this year, the victim of heavy conservative spending against her and a new congressional map.

Presumptive GOP nominee Donald Trump made a late endorsement for Ellmers over the weekend and recorded a robocall to try to save her, but it was too late to make much difference. Instead, Ellmers placed a distant second behind Rep. George Holding and only narrowly edged ahead of a third challenger, physician Greg Brannon.

Ellmers was likely doomed from the start. First, mid-decade redistricting ordered by the Supreme Court decimated her original district. She represented less than 20 percent of the newly drawn suburban Raleigh district, while Holding (despite living just outside the new district) had previously represented nearly 60 percent of it.

The mortal wound likely came from the $1.1 million that conservative groups spent against her, including well-financed organizations like the Club for Growth and the Koch-backed Americans for Prosperity.

First elected in the 2010 GOP wave and seen as a rising Tea Party star, Ellmers rose up the leadership ranks in Washington and became an ally of then-Speaker John Boehner. She voted for budgets that included spending increases, supported raising the debt ceiling and worked to re-authorize the Export-Import Bank that conservative groups believed was akin to corporate welfare.

North Carolina's Congressional Primaries Are A Mess Because Of These Maps

But it wasn't just fiscal conservatives who were upset with her political evolution. Anti-abortion groups also worked to defeat her, saying Ellmers helped derail a 20-week abortion ban, one of their top priorities this Congress. Ellmers and other GOP women had objected to a provision in the bill that would have required women seeking a rape or incest exemption to have reported those rapes to the authorities.

The Susan B. Anthony List, which works to elect more anti-abortion women, took the unusual step of endorsing Holding in the race, the first time ever that it had endorsed a man over a "pro-life woman."

"Rep. Renee Ellmers was our ally until she led the charge to derail the Pain-Capable Unborn Child Protection Act. That's why we had to flex the political muscle of the pro-life movement," SBA List President Marjorie Dannenfelser said in a statement. "She has her own failed leadership to blame for this loss."

Those combined conservative forces were eager to make Ellmers an example of what would happen if Republicans moved too far away from party purity.

"The defeat of Renee Ellmers should be a warning to any Republican who campaigns as an economic conservative, but votes for massive spending bills and for corrupt cronyism like the Export-Import Bank," Club for Growth Action President David McIntosh added in another statement.

Ellmers didn't apologize for those positions, though, or shy away from her record, telling voters at a town hall last week that she wasn't ashamed of the votes she had to make to keep the government functioning and to save jobs in her district.

"I would love for [those bills] to be more conservative, but I'm also a common-sense person," Ellmers said. "I'm a pragmatist. I want to get things done. I'm not going to go to Washington and vote no on everything because some outside special interest group says that's the way that I should vote."