Accessibility links
Songs We Love: Dinosaur Jr., 'Tiny' The first single from Give A Glimpse Of What Yer Not is the band distilled: a systematic reconfiguration of the Jurassic, juvenile sound it's always owned. 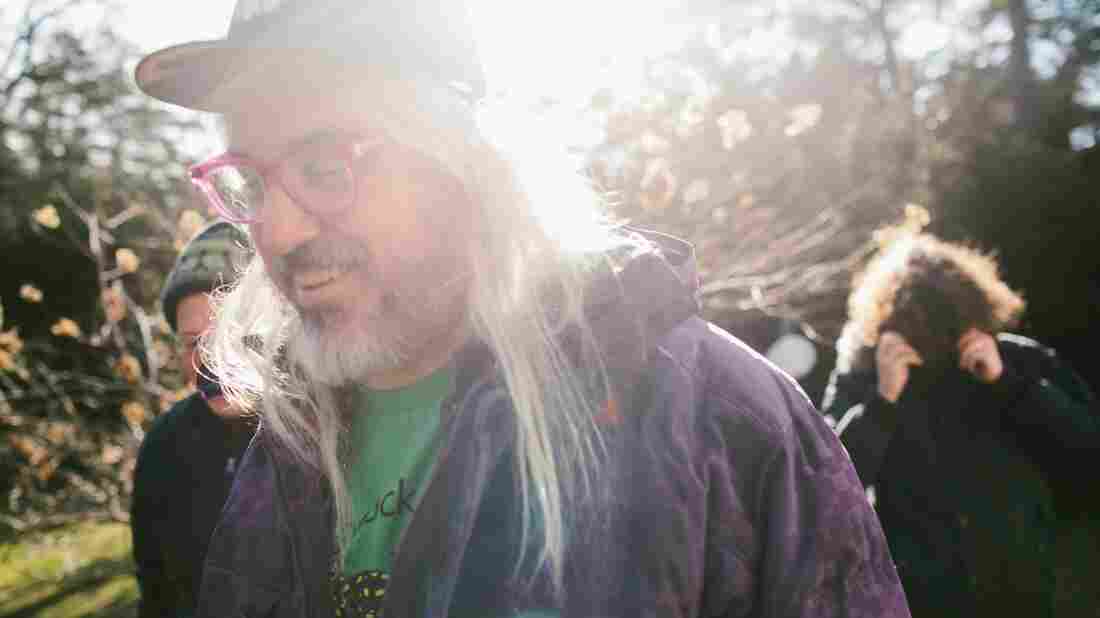 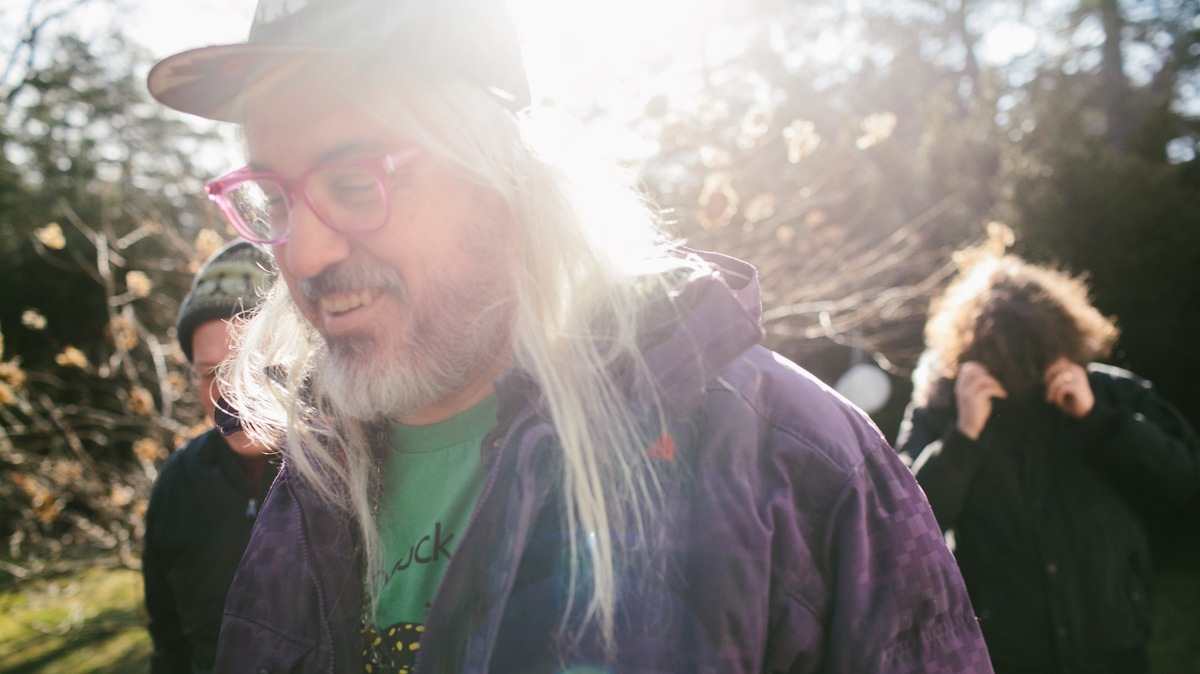 Levi Walton/Courtesy of the artist

For a particular sect of people, notice of a new Dinosaur Jr. record means a misty pang in the chest or throat. Where — or who, or what — were we when we loved them last? This sort of reflex wistfulness seems to be the general response toward new albums by bands mythologized in the early '90s, but Dinosaur Jr.'s spell is uniquely strong. Thankfully, that nostalgia need not be so aching: "Tiny," the first single from Give A Glimpse Of What Yer Not, enters into Dinosaur Jr.'s body of work more like a dream or a strong memory than a chronological step forward or backward — an intermezzo that slips easily into the cluster of their being, as if it's always been there.

Give A Glimpse Of What Yer Not — poorly spelled and characteristically goofy — is easy to look upon with a little hesitation. The way we greet great archetypal bands is delicate: We approach them with some fear that this is the beginning of the ultimate end, that they've finally become bad parodies of their own storied pasts.

With "Tiny," signifiers of classic Dinosaur Jr. abound. Guitarist J Mascis, bassist Lou Barlow and drummer Murph continue with their scuzzy, furry slop underneath Mascis' signature moan. (The mix makes him sound slightly magnified, giving his animal groan a teenage sort of lonesomeness.) Bass and guitar — chordal and chunky as ever — wash this wailing in a bath of warm sludge. This is all soothingly, intensely familiar. Even the album art, with its creamy neon psychedelia and "Dinosaur Jr." written in friendly curlicue, carries that strange feeling of uncanniness. At this stage, it all seems so diabolically evocative, doesn't it? 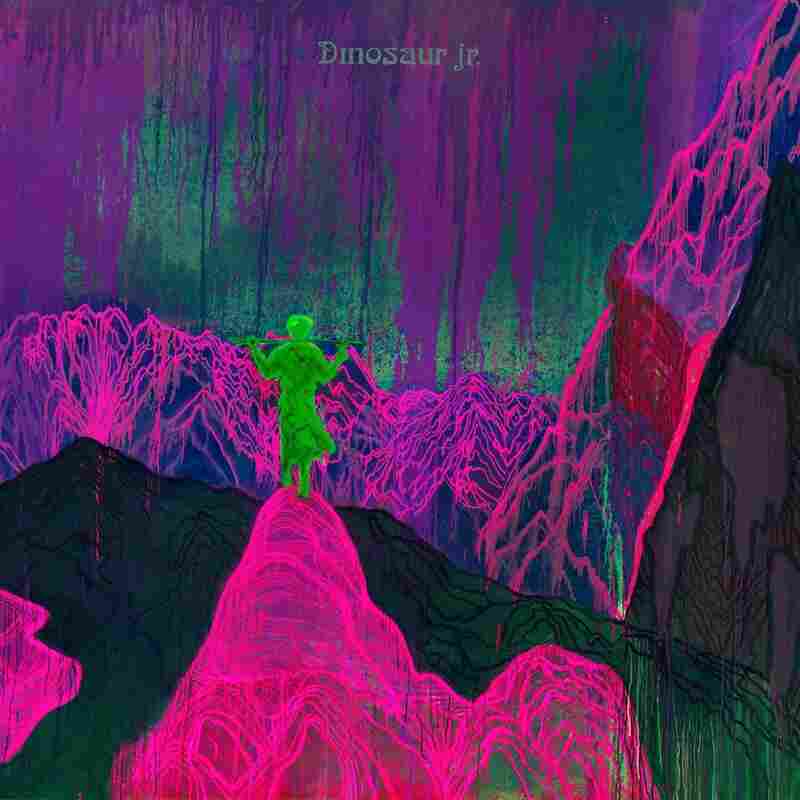 Give A Glimpse Of What Yer Not (Jagjaguwar 2016). Courtesy of the artist hide caption

Here's the thing, though: We might know the elements of a Dinosaur Jr. song by heart — the distortion, the voice, the requisite guitar solo like a cat in heat — but their redeployment doesn't deaden their effect. In fact, what's more interesting is that "Tiny" is so thoroughly complete and compelling while remaining so thoroughly Dinosaur Jr. Holding as many references to their Reagan-era noisiness as it does to their more cleanly mastered sound of the mid-2000s, "Tiny" is not anachronistic, but systematic in their separation and reconfiguration of a sound they've always owned.

If time is linear, the dream and memory of Dinosaur Jr. isn't. Despite an irregular faucet of output for the past three-plus decades, there is little discontinuity between the band at their genesis and the band now. Our nostalgia can be deepened and resolved, our fears dismissed. Because "Tiny" is the band distilled — Jurassic, juvenile — not unchanged, but certainly constant.

Give A Glimpse Of What Yer Not is out Aug. 5 on Jagjaguwar.

Album
Give a Glimpse of What Yer Not
Artist
Dinosaur Jr.
Label
Jagjaguwar
Released
2016