Accessibility links
Time For A New Leader At Viacom, Former CEO Tom Freston Says The fight for control of Viacom is playing out like a soap opera. Ex-Viacom CEO Tom Freston says current CEO Philippe Dauman is running the company aground in an effort to prop up stock value.

Media magnate Sumner Redstone quietly celebrated his 93rd birthday late last month. He subsequently marked the occasion by seeking to toss his protege off the board of the trust that will run Redstone's holdings after his death, including Viacom, one of the world's largest media conglomerates. 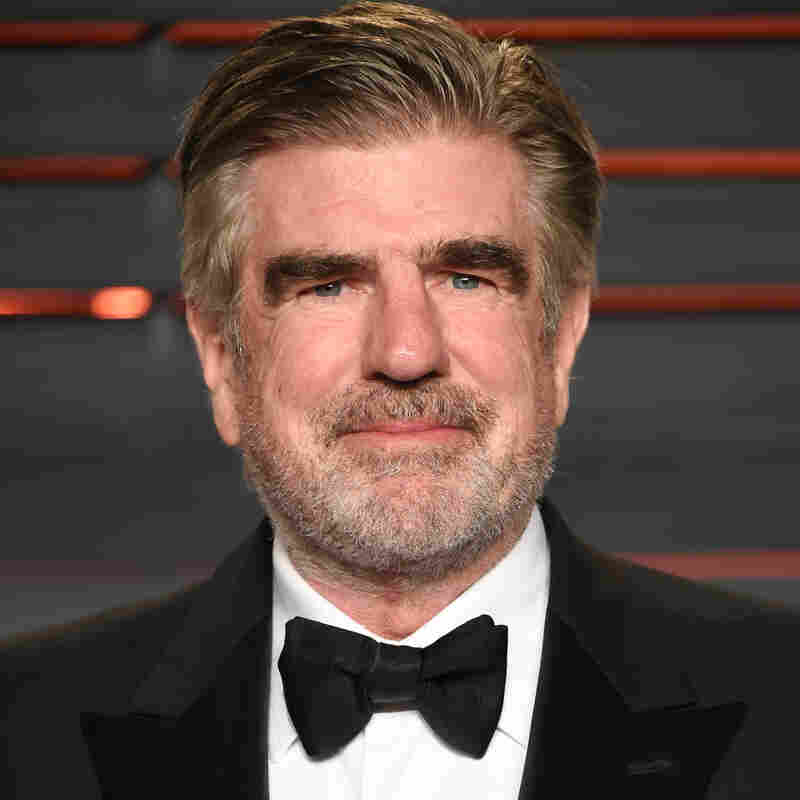 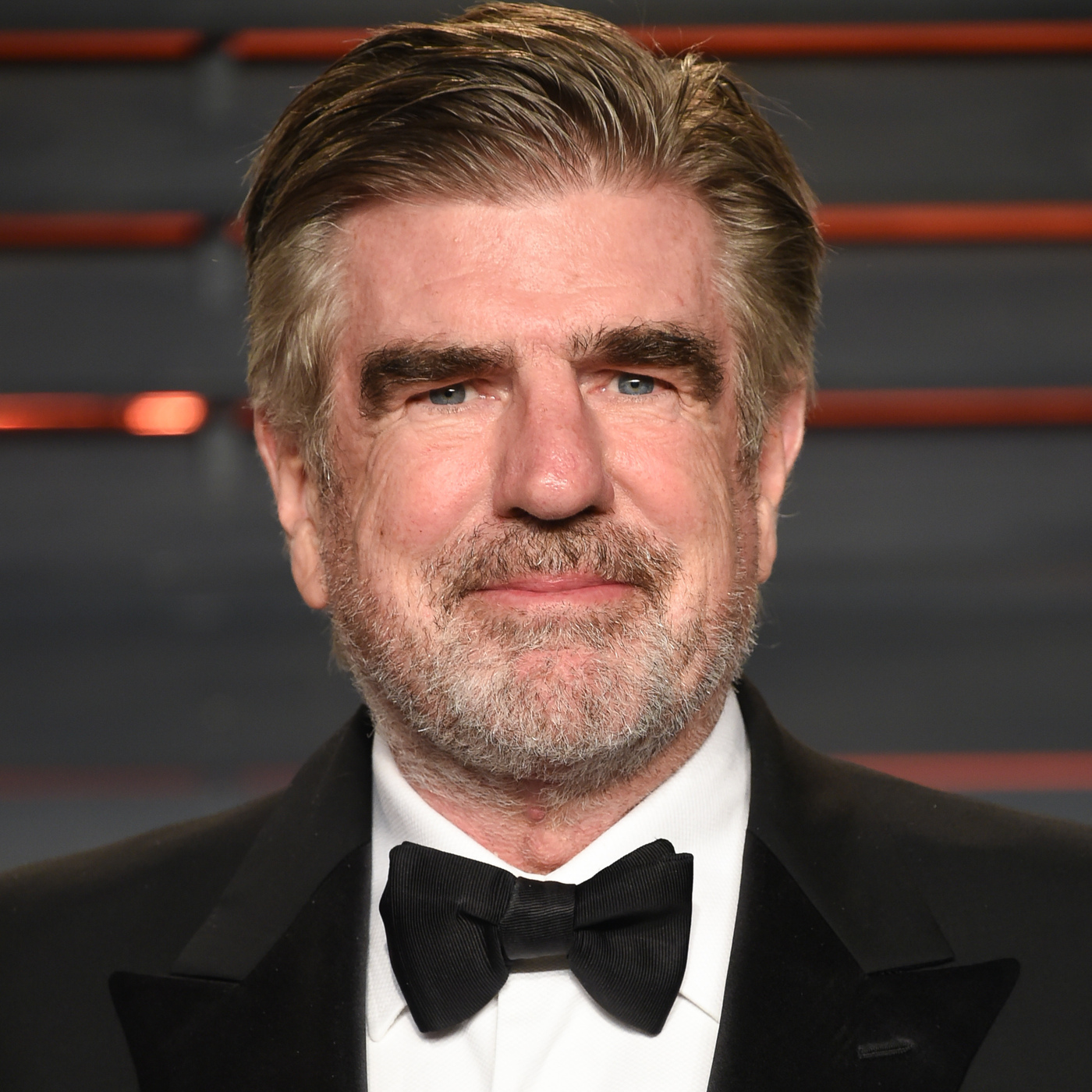 Former Viacom CEO Tom Freston initially didn't say much about the company's saga. Freston has now called for new leadership at the top.

That protege is also Redstone's handpicked CEO for Viacom, which owns MTV, Comedy Central, Nickelodeon and Paramount Pictures. And the battle between the two men has implications for the CBS Corp., a closely related company. Redstone controls both Viacom and CBS through a holding company, National Amusements.

After initially sitting quietly as the corporate soap opera played out, former Viacom CEO Tom Freston has stepped forward to call for new leadership at the top.

"I guess the problem was not perfect succession planning — and a chairman's claiming he would never die," Freston tells NPR.

The story of Viacom in recent years, Freston says, has been one of decline.

"It went from really being No. 1 in its class, as a cable networker and as a creative enterprise, to pretty much the bottom of the barrel," Freston said Thursday.

Freston took particular aim at the amount of money the current CEO and chairman, Philippe Dauman, spent for stock buybacks — typically used to appease shareholders by shoring up share value. According to one analyst's calculations, Viacom spent more than $15 billion on buybacks in the previous five years. 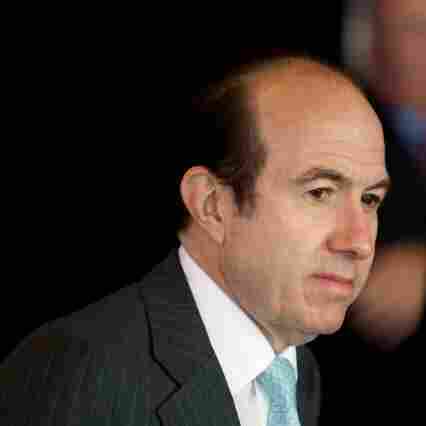 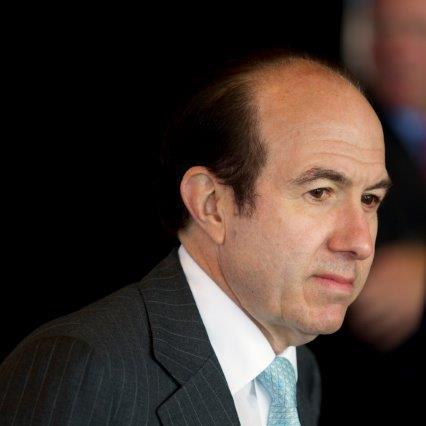 Instead, Freston said, "The capital was utilized to buy back the stock to essentially artificially prop up the price."

He argues that Viacom can enjoy a renaissance — if Dauman departs.

"It's hard to understand what the game is here for Philippe," Freston says.

Shari Redstone, who is reconciled with her father after years of estrangement and serves as vice chair of the Viacom board, is pushing for Dauman to leave.

"After all, the Redstones don't seem to be in favor of the management," Freston says. "Wall Street has not indicated that it is. Quite to the contrary. And by many calculations, there is not support for Philippe within the company."

Freston was one of the founders of MTV and helped build a stable of cable television properties for Viacom that appeal to younger viewers, including Nickelodeon, MTV, VH1 and Comedy Central. He rose to be co-president of Viacom and ultimately became its CEO after the spinoff of CBS, Showtime and the Simon & Schuster publishing house into a separate corporation.

Freston's tenure was short-lived. Redstone fired him in 2006 in significant part for failing to acquire the social media phenomenon MySpace. Yet Freston may well have saved Redstone more than a half-billion dollars by doing so. Rupert Murdoch's News Corp. bought MySpace for $580 million and sold it for $35 million six years later.

Freston was succeeded as CEO by Dauman — a longtime lawyer, adviser and protege to Redstone. Dauman contends that Shari Redstone is manipulating the older man.

On Thursday, Dauman spoke to a conference of investors and analysts to portray a company righting itself after a series of challenges. Dauman told the Gabelli Movie & Entertainment conference in New York City that he saw opportunities for greater expansion abroad.

He also said he intended to sell 49 percent of Paramount Pictures to get an infusion of capital, despite Sumner Redstone's stated opposition.

And although Dauman sued Sumner and Shari Redstone to stay on the board of the trust, Dauman insists he's still loyal to Redstone.

"I've been side by side with Sumner, who is my great friend, for over 30 years," Dauman said, starting with their takeover of Viacom.

Through a spokesman, Dauman declined to address the substance of Freston's critique. Dauman's aides said he did not get enough credit for innovative initiatives he had undertaken.

Freston, for his part, is an investor in Vice and other media properties. He says he has no interest in returning to Viacom. But Freston says he supports Shari Redstone's cause because too many creative figures and stars have left the company.

Earlier this week, nearly two-dozen lawyers attended an initial hearing in a Massachusetts probate court on Dauman's lawsuit. Dauman is hoping to stay on the Redstone trust's board, along with an allied trustee who was also expelled. Ultimately, that may be the only way Dauman can preserve his job.

A California judge recently found Redstone to be mentally competent in dismissing a lawsuit filed by one of his former girlfriends. In that case, Dauman attested to his mentor's acuity. No longer.

For the record, NPR CEO Jarl Mohn worked with Tom Freston and for Sumner Redstone at Viacom as a senior executive at MTV networks in the late 1980s.