Accessibility links
'It Wasn't Alternative To Us': Chazmere On Making Your Own Entertainment The hip-hop artist's latest album shows two sides of his upbringing in the Bronx. 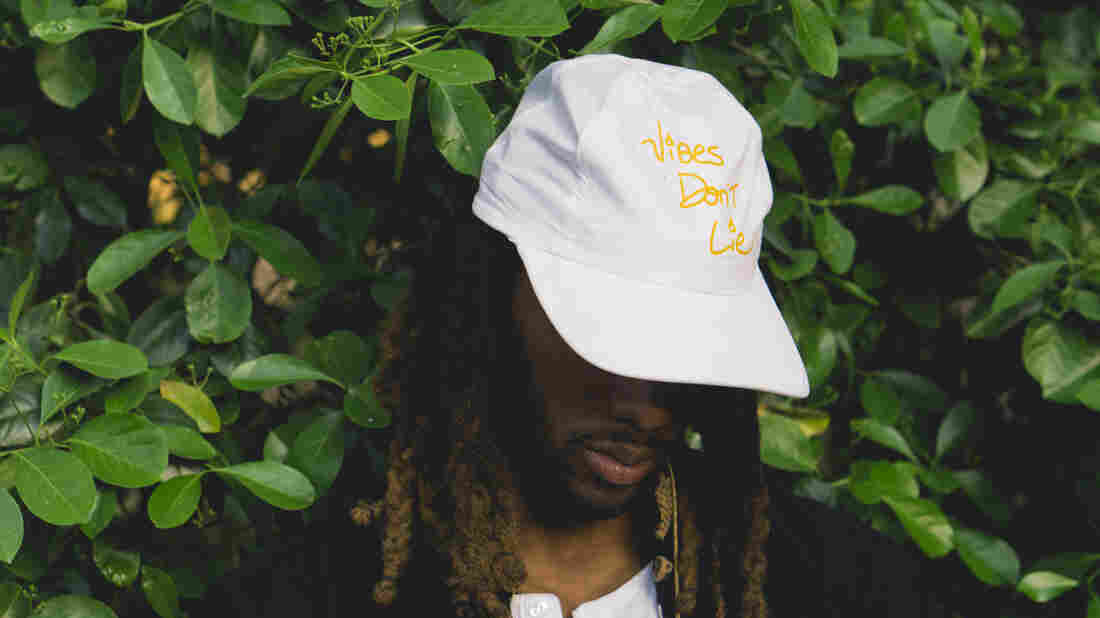 Chazmere's new, self-titled album is out now. Courtesy of the artist hide caption 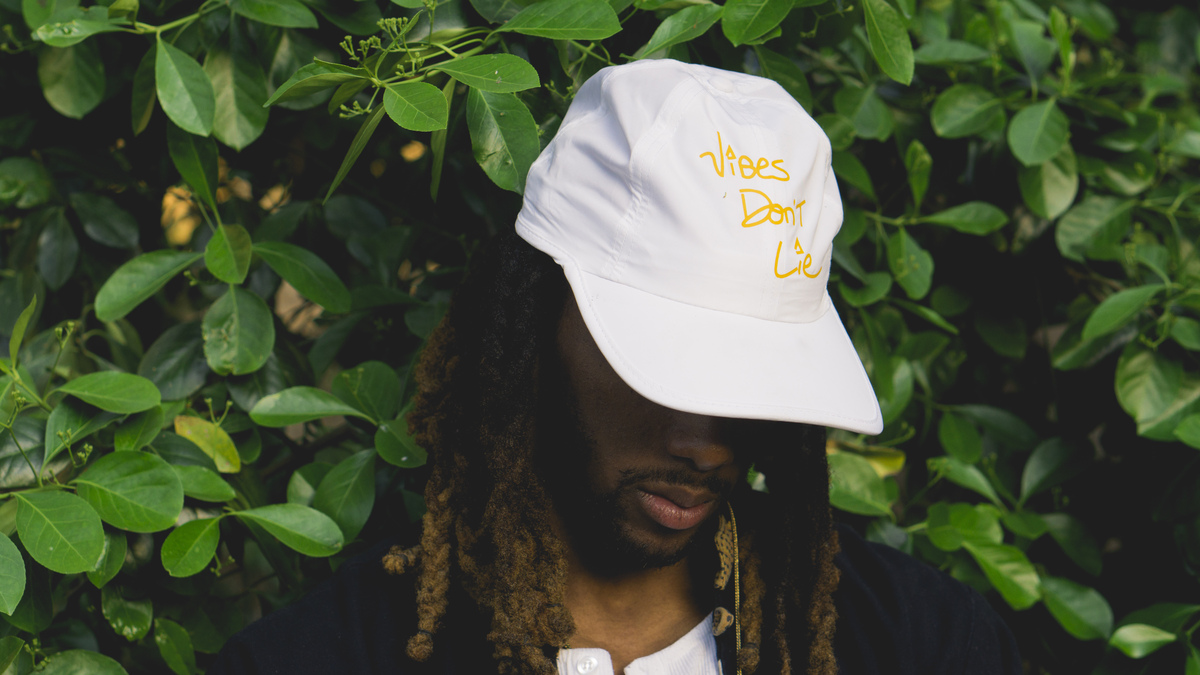 When Chaz Van Queen decided to take on the stage name Chazmere, he had a certain kind of duality in mind. "It felt direct, it felt strong, it felt confident — but it also was smooth at times," he says. "Cashmere is very durable and strong, but it's also smooth to touch and feels nice on the skin."

That spirit carries over into his latest album, simply called Chazmere, on which tales of skateboarding in project hallways as a kid show two sides of his upbringing in the Bronx.

"It was the meeting point. This juxtaposition of just things that would be considered normal things, living in one of the poorest congressional districts in the country — violence and drugs and things like that, emotional violence, isolation — but we did things that would keep our minds out of the mental pollution that was part of growing up in the Bronx," he says. "There's very beautiful things about it as well. But that's what we did: We skateboarded, we made music. We lived what was considered to be an alternative lifestyle, but it wasn't alternative to us. It was just us."

Chazmere joined NPR's Linda Wertheimer to discuss the album and its inspiration; hear more at the audio link.