Accessibility links
Scandals Have Followed The Clintons Over Decades In Public Life Donald Trump has promised to deliver a speech this week that will address Bill and Hillary Clinton's scandals. Here's a breakdown of those scandals and their outcomes. 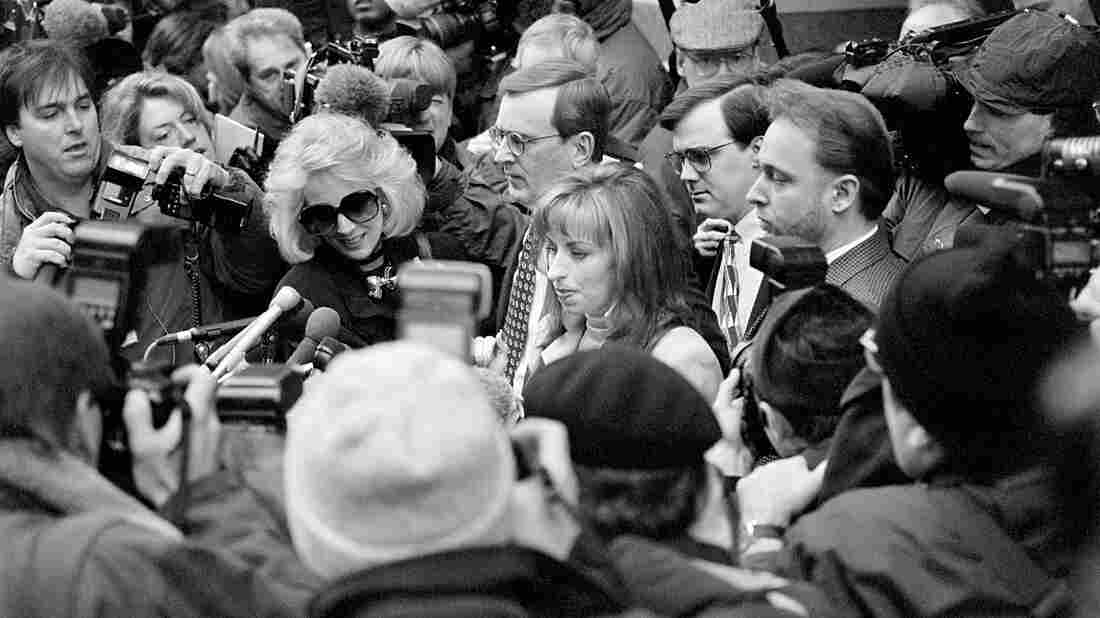 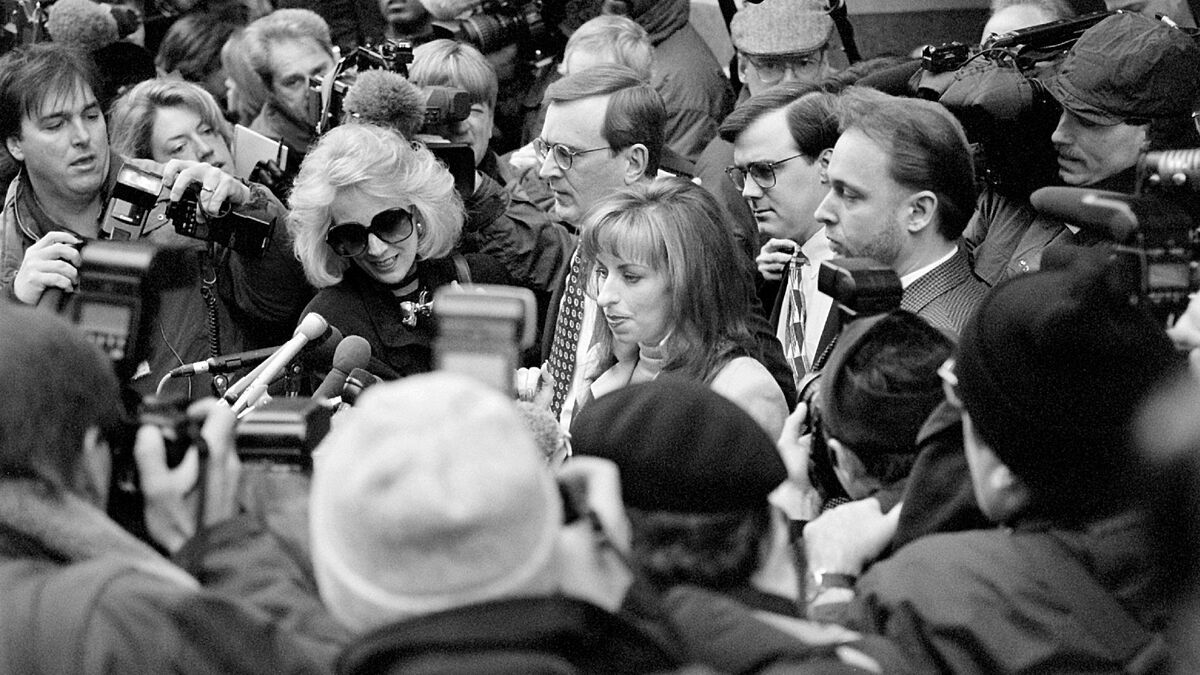 Donald Trump has promised to speak Wednesday about, in his words, "the failed policies and bad judgment of Crooked Hillary Clinton."

He had previously billed the speech, which was postponed after last week's Orlando shooting, as addressing "all of the things that have taken place with the Clintons." Specifically, Trump had vowed to cover everything from what he calls the couple's "politics of personal enrichment" to Hillary Clinton's use of a private email server as secretary of state, which he argued was "designed to keep her corrupt dealings out of the public record, putting the security of the entire country at risk." Trump has previously attacked Clinton on the campaign trail for her husband's scandals with women, calling her an "enabler." And just this week, Trump referenced a new book by a former Secret Service employee who said he witnessed allegedly abusive behavior when the Clintons occupied the White House.

The ongoing FBI investigation into Clinton's email practices may be well known. But over decades in public life, dating to Bill Clinton's tenure as a state official in Arkansas, numerous other public controversies — from the death of Vince Foster and Whitewater to Benghazi — have swirled around the Clintons.

Here's our shorthand guide to some of those scandals and their outcome.

Alexander Tin and Ashley Young contributed to this report.

A Guide To The Clintons' Scandals

This story was originally posted on June 12.