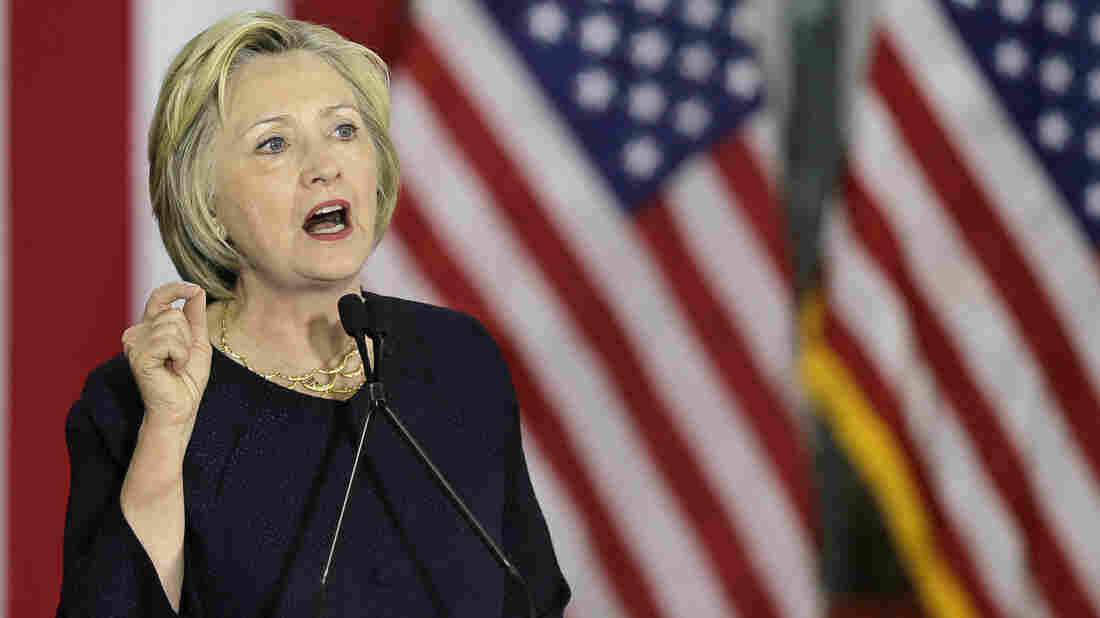 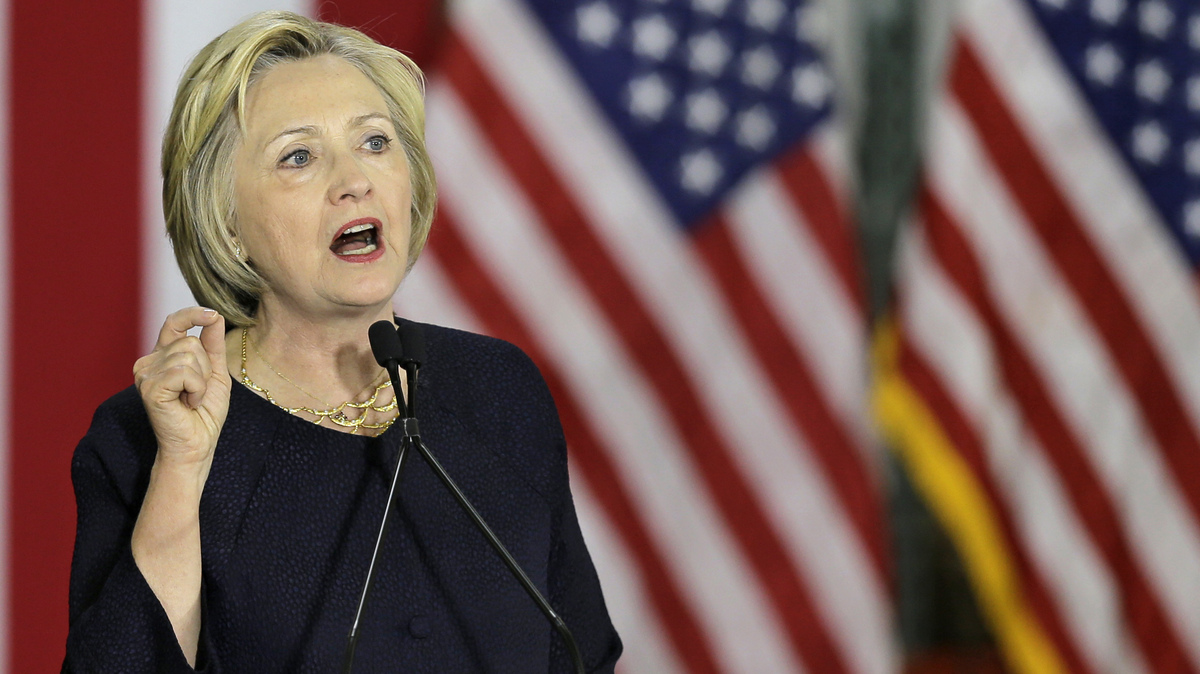 The day after the deadliest mass shooting in American history, presumptive Democratic presidential nominee Hillary Clinton warned against the possibility of future attacks and went after Donald Trump for "inflammatory" rhetoric.

"The threat is metastasizing," Clinton said in a speech in Cleveland. "We saw this in Paris, and we saw it in Brussels. We face a twisted ideology and poisoned psychology that inspires the so-called lone wolves: radicalized individuals who may or may not have contact and direction from any formal organization."

The crowd in Cleveland cheered loudest when Clinton pushed for expanded gun control. "I believe weapons of war have no place on our streets," she said, pointing out that the Orlando, San Bernardino and Sandy Hook Elementary School mass shootings were all carried out using AR-15 rifles. "We have to make it harder for people who should not have those weapons of war. ... And that may not stop every shooting, or every terrorist attack. But it will stop some, and it will save lives, and it will protect our first responders."

"This is a moment when all Americans need to stand together," Clinton said. "The Orlando terrorist may be dead, but the virus that poisoned his mind remains very much alive. And we must attack it with clear eyes, steady hands, unwavering determination, and pride in our country and our values."

On a day when presumptive Republican presidential nominee Donald Trump doubled down on calls for a temporary immigration ban for all Muslims, Clinton warned against what she called "inflammatory anti-Muslim rhetoric."

"Threatening to ban the families and friends of Muslim Americans as well as millions of Muslim business people and tourists from entering our country," she continued, "hurts the vast majority of Muslims who love freedom and hate terror."

Referencing the days after the Sept. 11, 2001, attacks, Clinton recalled President George W. Bush's visit to a Muslim community center. "To anyone who wanted to take out their anger on our Muslim neighbors and fellow citizens, he said, that would not and should not stand in America."

"It is time to get back to the spirit of those days," Clinton said.

Clinton also alluded to the fact that the FBI investigated shooter Omar Mateen on more than one occasion. "If the FBI is watching you for suspected terrorist links, you shouldn't be able to just go buy a gun with no questions asked," she said to loud cheers.

Clinton said she'd make "identifying and stopping 'lone wolves' a top priority." She defined them as "radicalized individuals who may or may not have contact and direction from any formal organization."

That may be easier said than done. Shortly before Clinton spoke in Cleveland, FBI Director James Comey told reporters that alleged shooter Mateen had been the subject of two different federal investigations, including an extensive probe that lasted 10 months. Neither investigation turned up evidence that the FBI could act on.