Accessibility links
Songs We Love: Charlie Hunter, 'No Money, No Honey' The guitarist's custom seven-string axe lets him create a deeply funky bass line and a Hendrix-like melody — at the same time.

01No Money No Honey

Songs We Love: Charlie Hunter, 'No Money, No Honey' 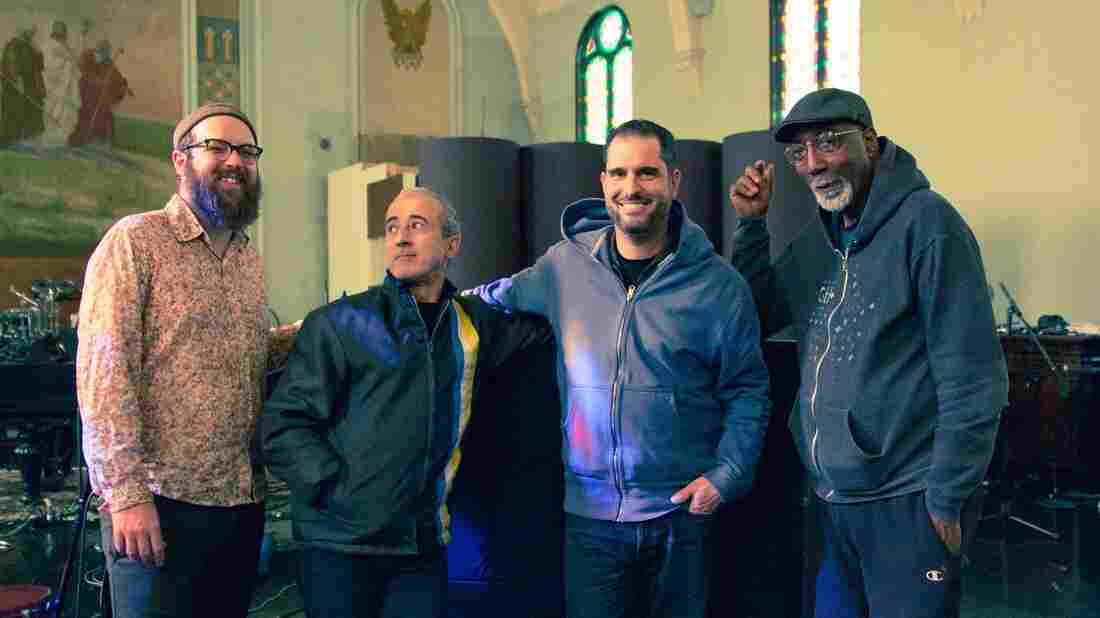 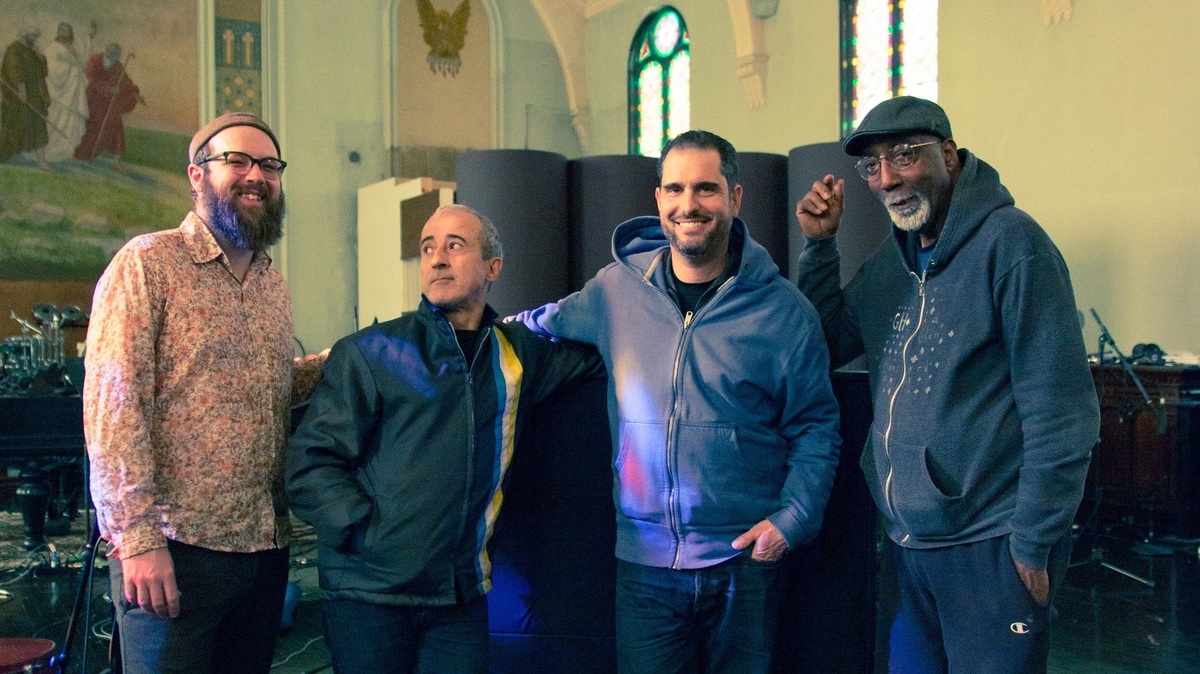 Andy Laviolette/Courtesy of the artist

Charlie Hunter, it seems, has always loved a good groove — from his early days in the San Francisco Bay area playing with the Disposable Heroes of Hiphoprisy to his work with his own trio (check out "Funky Niblets") and with T.J. Kirk, the three-guitar band that drew its name and inspiration from Thelonious Monk, James Brown and Rahsaan Roland Kirk.

These days, Hunter plays a seven-string guitar with frets that arc in each direction from the center of the neck like the spokes of a linear bicycle wheel, wider under the bass strings and narrower at the treble. The instrument and the way he plays it help him to create organ-like sounds, a moving bass line and staccato melody notes — all pretty much simultaneously. You can hear that throughout "No Money, No Honey." Listen carefully to the tune's opening: Hunter is playing the bass line with his thumb and an almost Hendrix-like lead with his fingers at the same time — no overdubs. 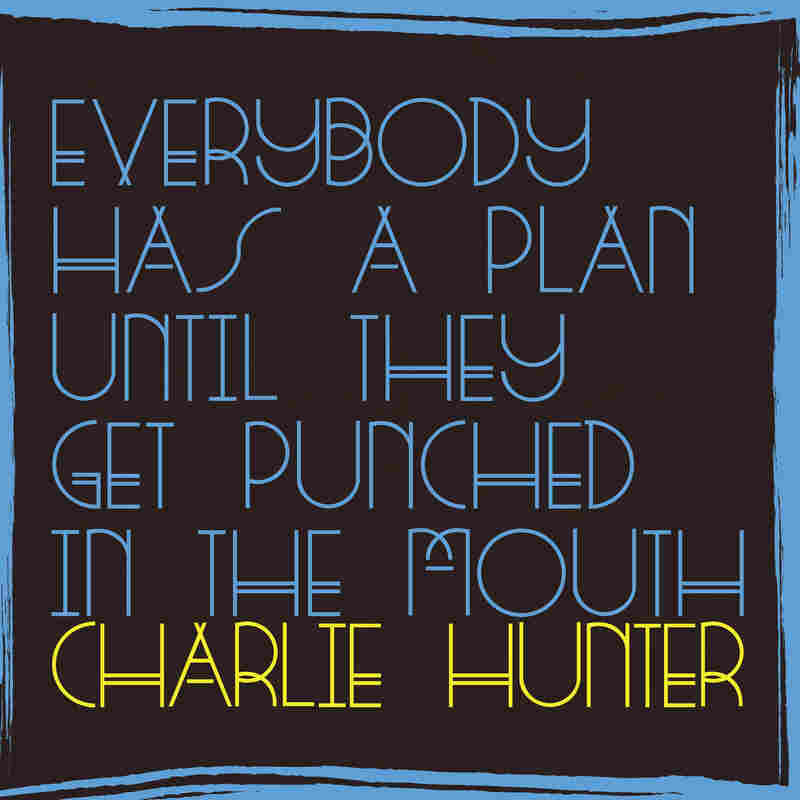 Everybody Has A Plan Until They Get Punched In The Mouth (Ground Up 2016). Courtesy of the artist hide caption

The guitarist recorded all of Everybody Has A Plan Until They Get Punched In The Mouth, the album on which "No Money, No Honey" appears, live in the studio. He's joined by two pillars of the New York contemporary jazz scene and a relative newcomer. 64-year-old Bobby Previte is equally admired for his drumming and his composing; he's a master of complex rhythms and can lay down a deep groove. Trombonist Curtis Fowlkes has been an integral member of the downtown scene since the early 1980s as a member of the Lounge Lizards and the Jazz Passengers. He's worked with Hunter before, as well as with two other innovative guitarists: Marc Ribot and Bill Frisell. The newcomer is cornetist Kirk Knuffke — though he, too, has been around for more than a minute. He hooked up with bandleader Butch Morris not long after his arrival in New York in 2005 and has 15 albums as a leader or co-leader under his belt.

That's the context. Listen to the music — you can figure out the title.

Everybody Has A Plan Until They Get Punched In The Mouth comes out July 22 on Ground Up.