Accessibility links
'In The Darkroom' Explores The Concept Of Identity — Both Fixed And Fluid Pulitzer-prize winning author Susan Faludi writes about her father's sex reassignment surgery in her memoir, In The Darkroom. Critic Maureen Corrigan calls it "exhausting, messy and provocative." 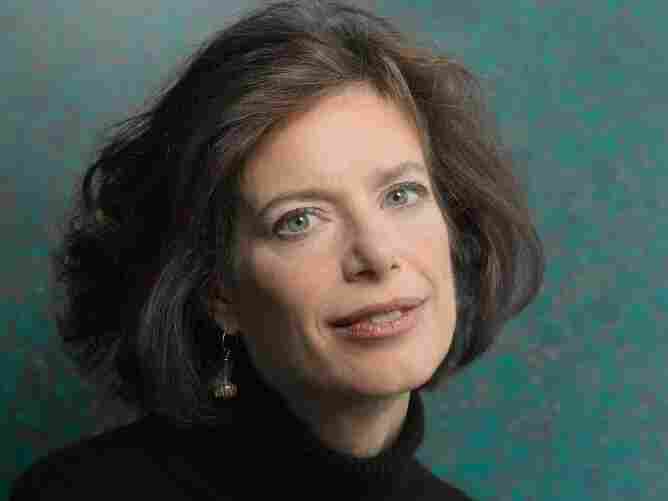 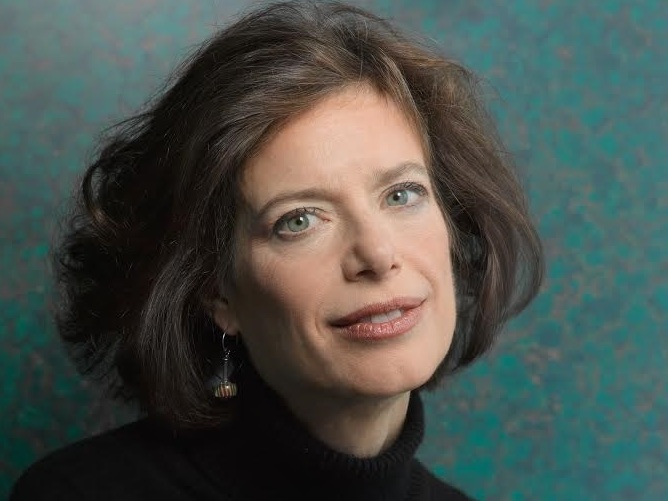 In 2004, Susan Faludi stepped off a plane in Budapest, Hungary, to visit her father, a sometimes violent man with whom she'd barely spoken in over 25 years.

The reunion was prompted by an email she'd received from her then 76-year-old father announcing that "after years of impersonating a macho man" he, or rather, she, had undergone sex reassignment surgery. Faludi's father, "Steven," was now "Stefanie." Here's how Faludi describes their airport reunion:

"She was wearing a red cabled sweater, gray flannel skirt, white heels, and a pair of pearl stud earrings. She had taken her white pocketbook off her shoulder and hung it from a hook on the cart. My first thought, and it shames me, was: no woman would do that.

"We exchanged an awkward hug. Her breasts — 48C, [my father] would later inform me — poked into mine. Rigid, they seemed to me less bosom than battlement, and I wondered at my own inflexibility. Barely off the plane, I was already rendering ... judgment. As if how one carried a purse was a biological trait. As if there weren't plenty of "real" women walking around with silicone breasts. Since when had I become the essentialist?"

Broadly speaking, Faludi has made her career thinking and writing about the politics of gender in America. With her father's sex change, the political became intensely personal. And, yet, as that opening description from her sprawling new book, In the Darkroom, indicates, even in the fraught moment of that father-daughter reunion, Faludi can't help but stand back, analyze and contextualize.

In the Darkroom is a wide-ranging exploration of the concept of identity — be it fixed or fluid. In the course of investigating the enigma that always has been her father, Faludi considers the various strains of gender, ethnicity, religion and family that, perhaps, go into making someone who they are.

At times, this wide-load technique slows down the narrative force of Faludi's book: a fat section, for instance, on the identity theories of Freud and Erik Erikson reads like an excerpt from a psych textbook.

Elsewhere, however, Faludi's ambition is justified, such as when she considers the darker dimensions of the identity politics that fueled the Holocaust, as well as rising right-wing nationalist movements in Hungary and other Eastern European countries today. 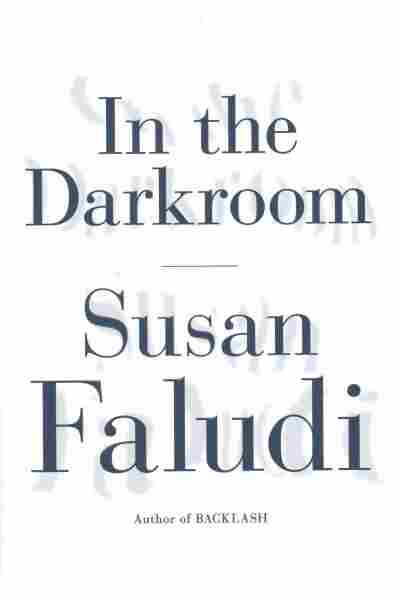 As that broad scattering of topics suggests, In the Darkroom is a book whose own identity is hard to pin down, but at its center is a classic autobiographical quest: Faludi yearns to finally know her father, who has always been a master of disguise and escape. There's a literary, even Gothic feel to this core story: after their initial reunion, Faludi continues to visit her father, Stefanie, in her home, a crumbling house in Budapest — with a locked attic, no less! — that contains piles of old family letters and mountains of photographs.

Those photographs date from another life altogether. When Faludi was growing up, her father was a suburban patriarch, commuting everyday into New York City to a job as a commercial photographer, who specialized in retouching images.

After Faludi's parents divorced, her father, in an earlier moment of reinvention, moved back to her native Hungary and fell out of her children's lives. Reunited now with that father who once violently beat her head against the floor, Faludi is stunned to learn about Stefanie's heroism during World War II, when she rescued her own Jewish parents from certain death by impersonating a Nazi. Then, at war's end, she promptly ceased contact with them.

Stefanie, in short, is a mystery and Faludi resists the temptation to view sex reassignment as the "answer" that gives coherency to her father's many contradictions.

One constant of her father's personality, however, that Faludi is reminded of during her extended visits is her narcissism. Sitting in that heavily alarmed Dracula's castle of a house, Faludi re-assumes her childhood role of passive listener, as Stefanie talks for hours about her new make-up and clothes. Stefanie even pressures Faludi to watch the film she had made of her sex reassignment operation. And yet, there are also moments of playful connection between father and daughter, such as when Stefanie takes Faludi to one of Budapest's few gay nightclubs and they disco dance together in the wee hours of the morning.

In the Darkroom raises so many questions about the concept of identity and, mostly, leaves them in the air as questions. A compelling, exhausting, messy and provocative book, In the Darkroom seems like especially pertinent reading in these, our own dark times, when questions of identity keep coming to the fore, as matters of life and death.