Accessibility links
Review: Marisa Anderson, 'Into The Light' Anderson's guitar is inextricably tied to the raw and seeking tradition of American music. The guitarist calls her fourth album an imaginary soundtrack to a science-fiction western.

Review: Marisa Anderson, 'Into The Light'

Review: Marisa Anderson, 'Into The Light' 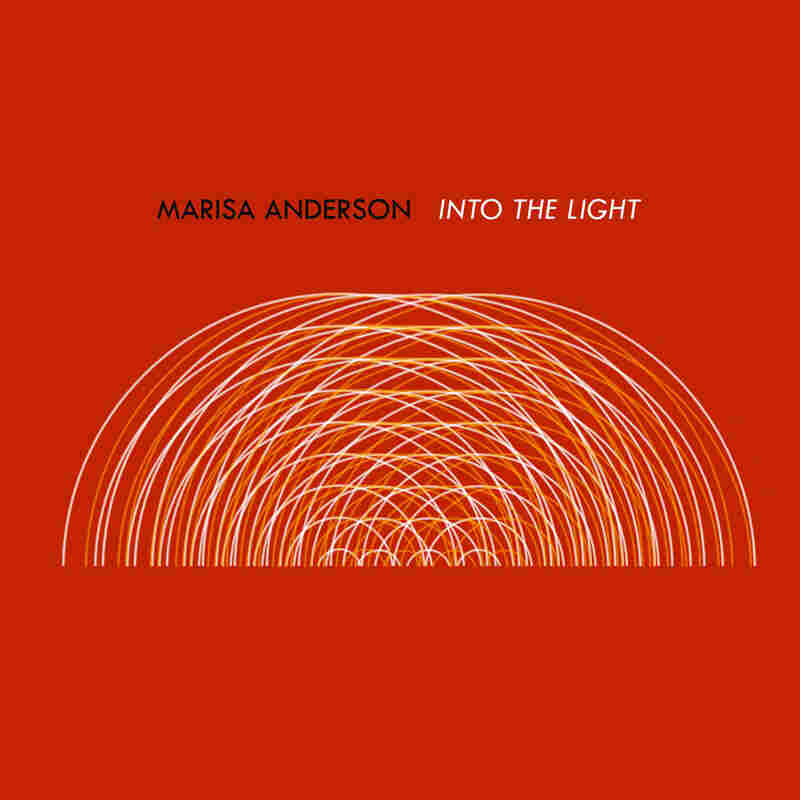 Marisa Anderson, Into The Light Courtesy of the artist hide caption

Marisa Anderson's guitar is inextricably tied to the raw and seeking tradition of American music, even as she rolls and plucks and picks at the landscape with reverence and newness. Over the course of three albums — The Golden Hour, Mercury and Traditional And Public Domain Songs — and last year's excellent split LP with Tashi Dorji, Anderson roots inside gospel, country, Appalachian folk and blues to find a rich bounty of sound. For her fourth album, Into The Light, Anderson looks westward.

Anderson calls Into The Light an imaginary soundtrack to a science-fiction western, which for some might immediately evoke the Yul Brynner-starring thriller Westworld, but here carries the quietness and starkness of Solaris set in the Sonoran desert. On it, she recorded and played all of the instruments — guitar, lap steel, pedal steel, electric piano and percussion — giving her songs not only layers, but also characters. There's a celestial twang underpinning the record; it's in the languid steel waves of the title track, the dusty blues of "The Old Guard" and the Ennio Morricone-in-miniature stand-off "He Is Without His Guns."

But it's in the back half of Into The Light where Anderson does what she does best: discover the unknown. But with more instruments at hand, these improvisations turn into internal dialogues. "Chimes" does what the title says, but with electric guitar and piano, doubling back on figures to clink in the lazy wind. "House Of The Setting Sun" is a woozy blues, always threatening to kick up dirt like Anderson's often wont to do, but it's beaten down by smoldering heat. Guitars and steel sift through "The Golden West" like soft sand before the closing credits of "End Of The Night," a song that imagines our protagonist pulling the shawl a bit tighter as the stars remind the visitor of home.