Accessibility links
'Just Keep Swimming': A Lesson In Fortitude From Dory And DeGeneres Thirteen years after her sidekick role in the animated undersea adventure Finding Nemo, Ellen DeGeneres returns to put her forgetful fish into the lead role in Finding Dory. 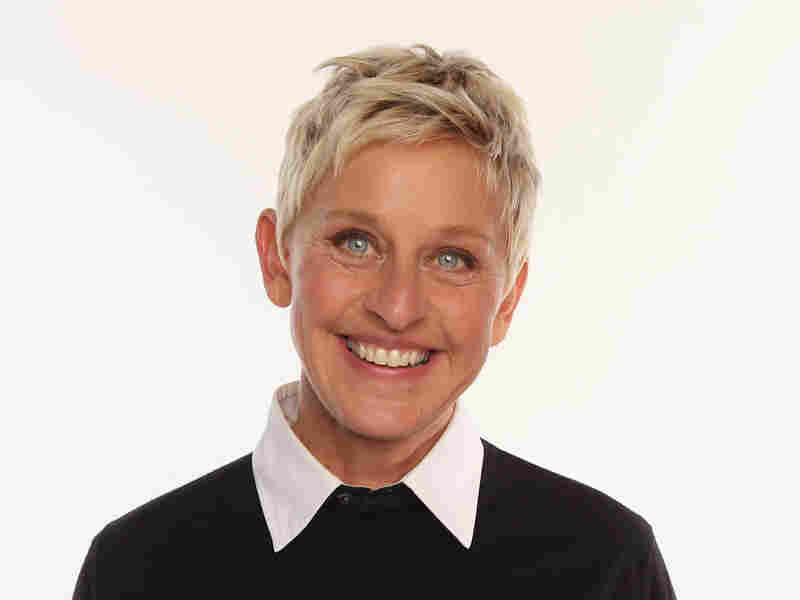 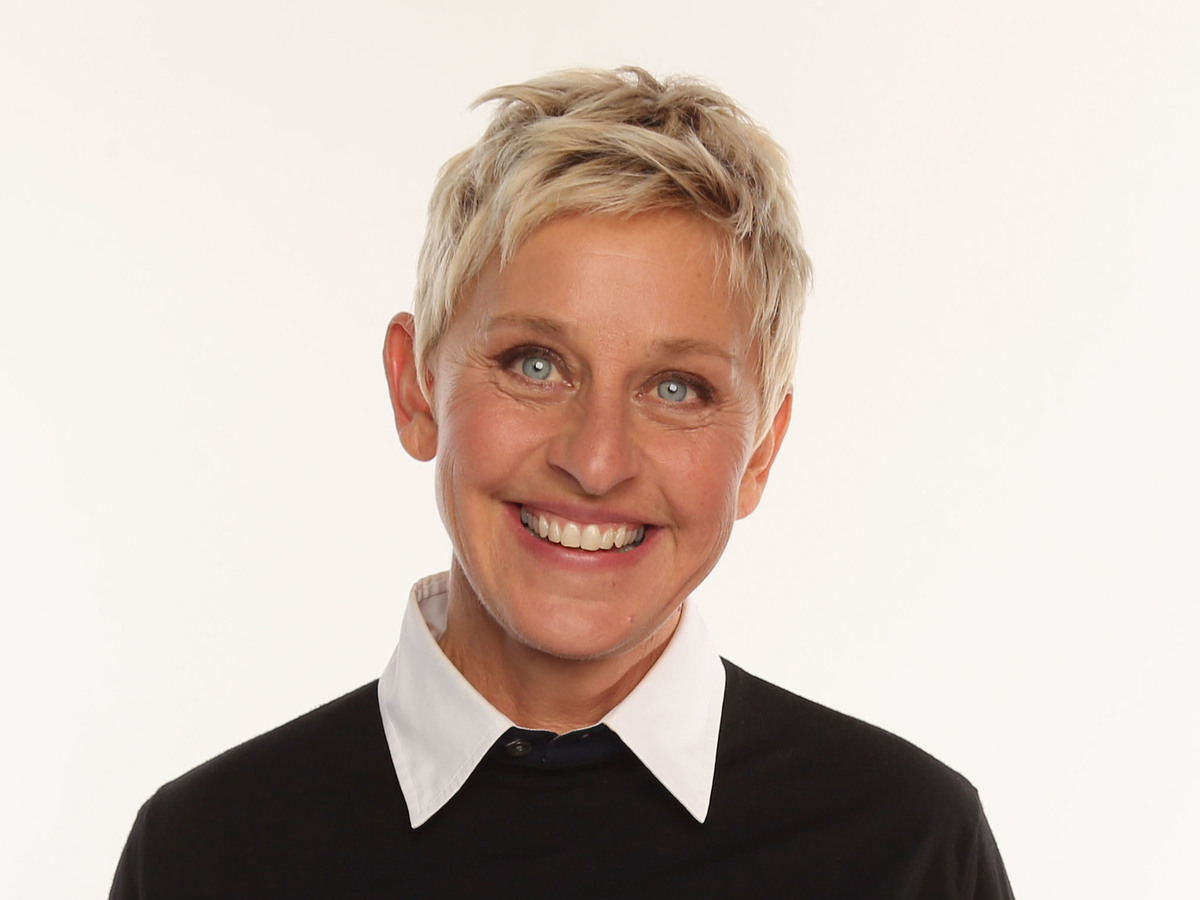 Thirteen years after her sidekick role in the animated undersea adventure Finding Nemo, Ellen DeGeneres returns to put her forgetful fish into the lead role in Finding Dory.

When Finding Nemo came out in 2003, it was Dory, the plucky, forgetful blue fish, who taught us all, in the face of adversity, to "just keep swimming."

Ellen DeGeneres, who voiced Dory, says she was "flattered and honored and awed" to have her legacy tied to such a determined and positive little fish.

Dory came along during a particularly tough time for DeGeneres — "I hadn't worked for three years," she tells NPR's Kelly McEvers.

DeGeneres came out publicly as a lesbian in 1997. She had been starring in the sitcom Ellen, and her TV character came out, too. But ratings dropped, and the show was canceled.

"I was being made fun of for three years," DeGeneres says. "I was being attacked for being gay, and nobody would hire me, and so I was out of money. It was not even the money — I mean, that's important but — it was just ... all of a sudden not being validated as a comedian or as an intelligent woman just because I shared an aspect of my life."

DeGeneres talks with McEvers about how she got through that difficult time, and about the new film Finding Dory, in which her character is no longer a sidekick.

On her experience coming out

It just validated what everybody's fear was. It's like, you just stay quiet, you have a career, and you'll be fine. I just didn't want to stay quiet, and it turned me into a political lightning rod. I just never wanted to be political. I wanted to let go of shame and let go of any kind of heaviness I was carrying around.

How Ellen DeGeneres Helped Change The Conversation About Gays

Nobody wants bad things to happen to them, but ... I look [back] at that now and especially that low point, and ... I am nothing but grateful for it. Because it gave me layers that I wouldn't have had.

On how Finding Nemo found her

I had no idea how big of a deal it would be. I wasn't as familiar with all the Pixar films and what a cool thing this was going to be. But [writer and director] Andrew [Stanton] called and I did know who he was. ... He said, "I wrote this part with you in mind — there's a fish, and she has short-term memory loss. I heard your voice."

I think he heard my stand-up, because I tend to do these rambling stories where I start in one place and then I end up way, way, out and never am talking about what I start to talk about. And so he heard that, and that's Dory. ... 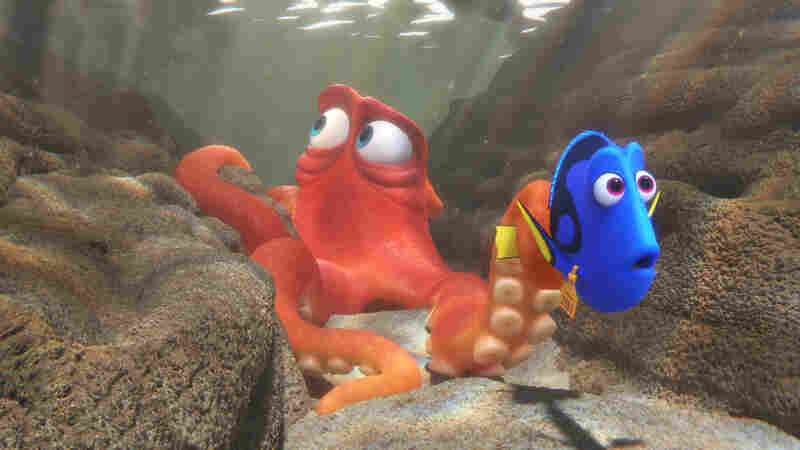 Dory and friends go in search of her family in the new film Finding Dory. Pixar/Disney via AP hide caption 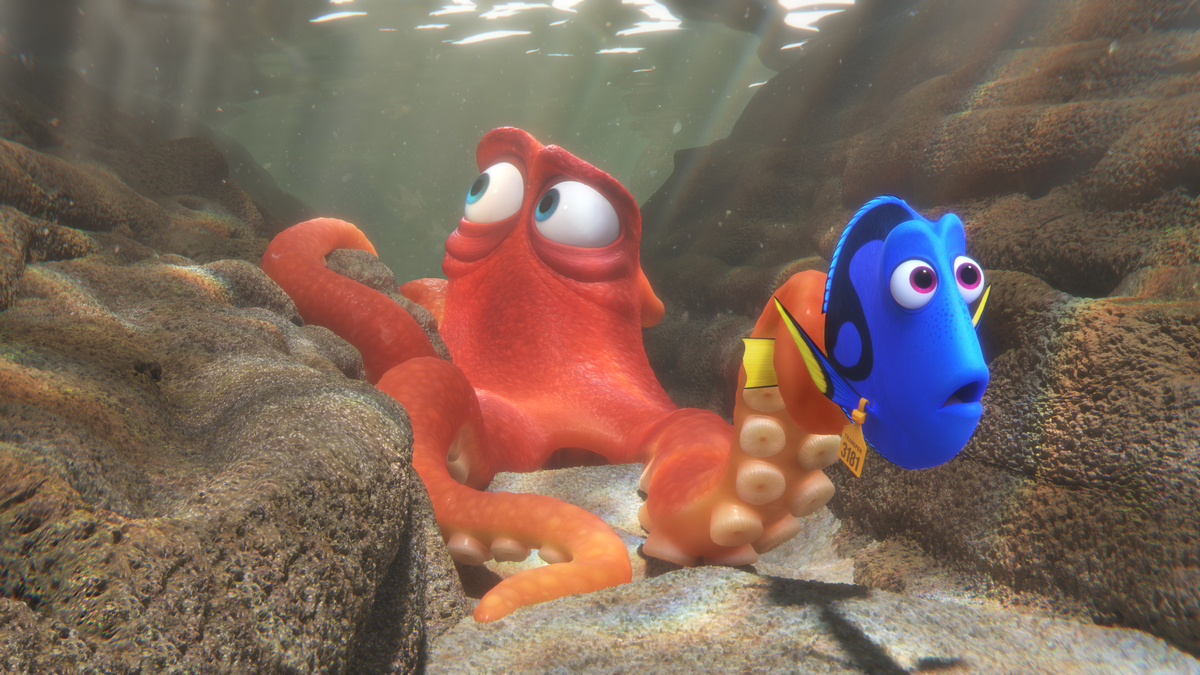 Dory and friends go in search of her family in the new film Finding Dory.

On the definition of family and home

What does family mean? ... What is home? The most important thing for me is home is knowing who you are. ... And sometimes people don't know who they are until they go home, whatever that home is. I think that journey to [Dory's] home ... everybody can relate to what that means to try to find out where you came from, what happened to you, how'd you get there.