Accessibility links
IRS Focused On Tea Party And Conservative Groups According To Court Filings Two-thirds of the groups that faced extra scrutiny from the IRS were conservative. But the agency also closely examined applications for tax-exempt status from liberal and nonpartisan groups. 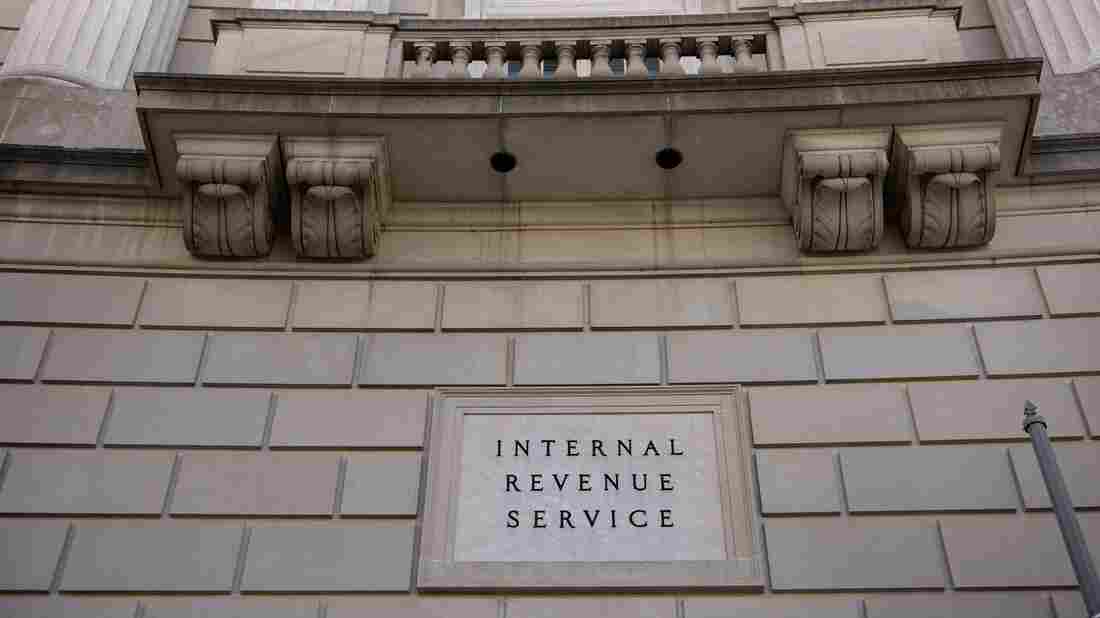 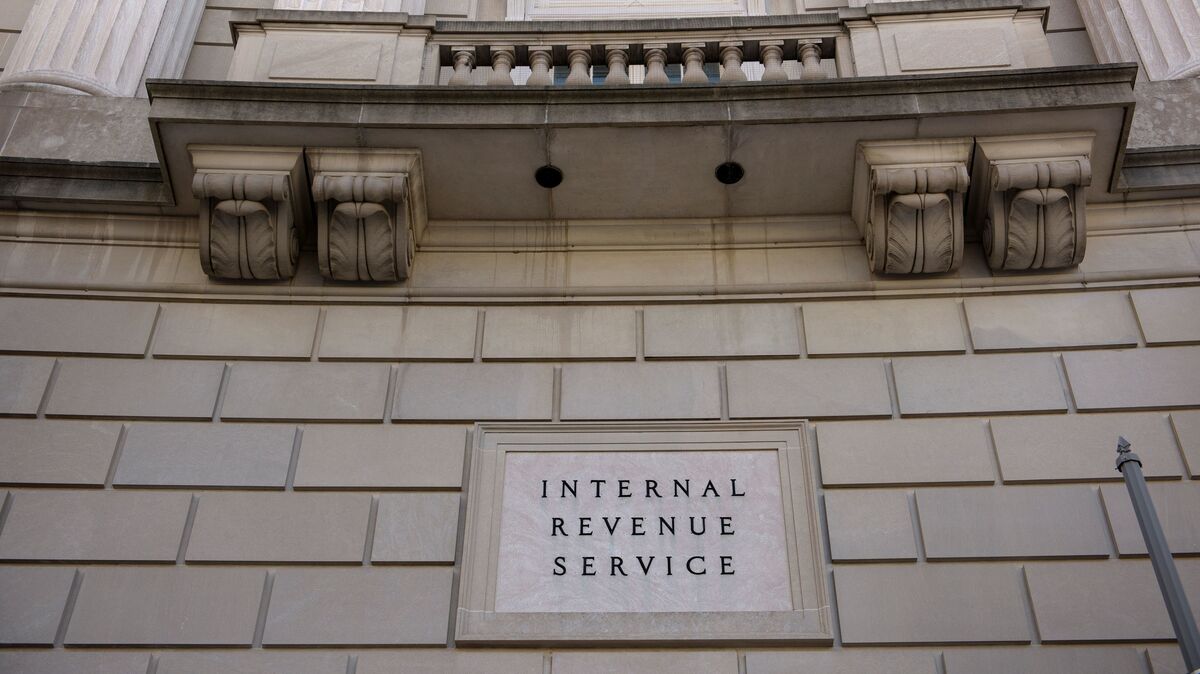 Three-year-old allegations of political influence at the Internal Revenue Service are being revived as two House committees move toward punishing the IRS commissioner, John Koskinen.

The House Oversight Committee this week voted on party lines to censure Koskinen. The House Judiciary Committee holds its second hearing next week on whether to impeach him.

"This all started with the IRS using its authorities to target certain conservative groups for their beliefs," Oversight Committee Chairman Jason Chaffetz, R-Utah, said in prepared testimony to the Judiciary panel.

This has been the accusation against the IRS since 2013, when Lois Lerner — head of the office that reviewed applications for tax-exempt status — admitted that the agency put additional scrutiny into the applications for nonprofit tax status of conservative and Tea Party groups.

Since the Supreme Court's 2010 Citizens United decision, politically active nonprofit groups have proliferated. The nonprofit tax status shields such groups from having to disclose donors, but it also requires that at least half of the group's activities focus on nonpolitical, "social welfare" causes.

Republicans allege an organized effort, possibly run by the White House, to aggressively probe and then stall the applications in order to handicap its political opposition. The Treasury Department's inspector general overseeing the IRS found that progressive groups were treated the same way. Democrats blame it all on bureaucratic mistakes, misjudgments and understaffing and say the GOP is on a witch hunt.

Until now, what's been missing is a list of the nonprofit groups that got special scrutiny — a list that presumably would show whether the agency had a political agenda or not.

Now, thanks to filings in a federal lawsuit in Ohio, there is such a list, with 426 names on it. And yes, it's top-heavy with conservative groups:

-- 62 had Tea Party or Tea Party Patriots in the name

-- a additional 14 had Patriots in the name

In all, 282 conservative groups were on the IRS list, about two-thirds of the total number of groups that got additional scrutiny.

The list also has 67 progressive organizations (16 percent of the total) and 21 nonpartisan civic groups, including three League of Women Voters chapters.

The IRS took a hard look at Friends of Abe, a group for Hollywood conservatives, and at five state chapters of Ralph Reed's Faith and Freedom Coalition. But also at LULAC (the League of Latin American Citizens), seven state groups with Progress in their names and two Occupy groups.

The Deerfield Beach, Fla., chapter of the National Council of Jewish Women caught the agency's eye. So did the National Federation of Independent Business and a group recorded simply as The Institute. Thirty-two groups couldn't be identified.

Whatever the IRS meant to do, this hodgepodge of a list illustrates how the agency bollixed the nonprofit application process. Now the partisan controversy seems to have knocked the agency out of its enforcer's role as nonprofit groups move deeper into politics.