Accessibility links
Songs We Love: Karl Blau, 'That's How I Got To Memphis' The Washington singer-songwriter reworks a Tom T. Hall classic with warmth and respect. In the video, Blau picks up hitchhikers here and there, until he becomes one himself.

01That's How I Got to Memphis

Songs We Love: Karl Blau, 'That's How I Got To Memphis'

Singer, songwriter and guitarist Karl Blau is an incessant DIY-er from Anacortes, Wash., a town in the Northwest with a strong local music community. It's where Blau has been making music since 1997, releasing an astonishing 40-plus records through his own label, KLAPS (Kelp Lunacy Advanced Plagiarism Society). So the title of Blau's new album, Introducing Karl Blau, is a bit ironic, given that he's been making music for as long as he has. The album is a collection of mostly country covers, and — whether or not you know his previous work — a fantastic introduction to a talented musician. 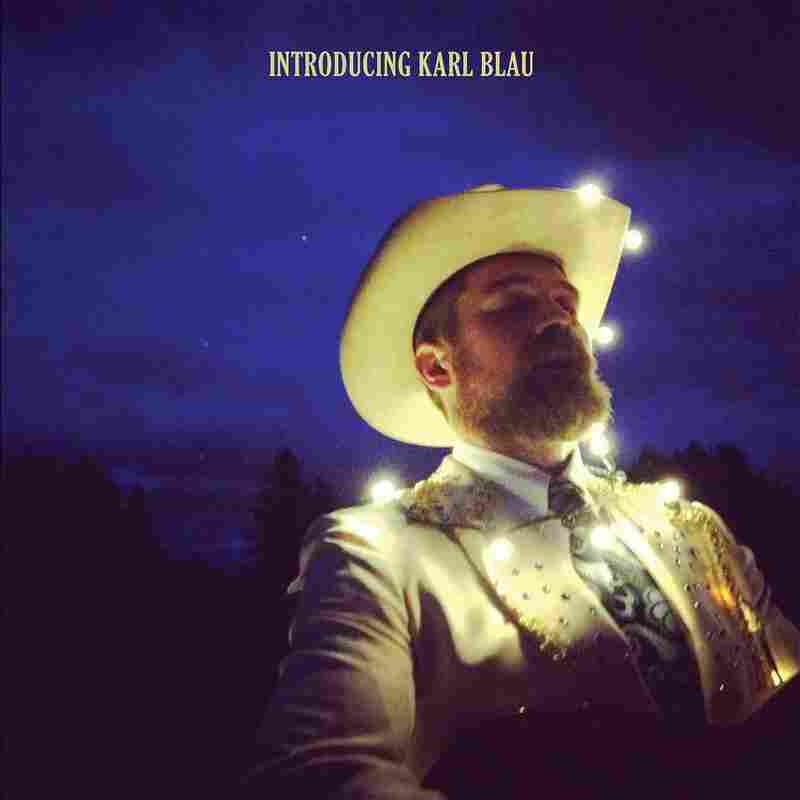 Blau was recently featured on World Cafe, where he and Martine told host David Dye that the album's story begins with a cover of the Tom T. Hall song "That's How I Got To Memphis." A No. 3 Billboard country single in 1970 for Bobby Bare, it was the first song Blau and Martine worked on together. This led to an exchange of other songs they would record on Introducing Karl Blau.

Featuring Veirs on backing vocals, "That's How I Got To Memphis" perfectly captures the essence of the album. Blau has a unique, expressive and soulful vocal style, and he wraps his voice around the song with warmth and respect. In this video premiere, Blau takes a long drive and journeys to Memphis, picking up hitchhikers along the way until he becomes one himself, ultimately making it to his destination.