Accessibility links
Orlando Shooting: Republicans In Congress Call For Full Transcript Of Mateen's Calls To Be Released "How In The ___ Does Censoring This ___ Make Us ___?" one Republican congressman wrote after the FBI released a partial transcript of the Orlando shooter's 911 call. 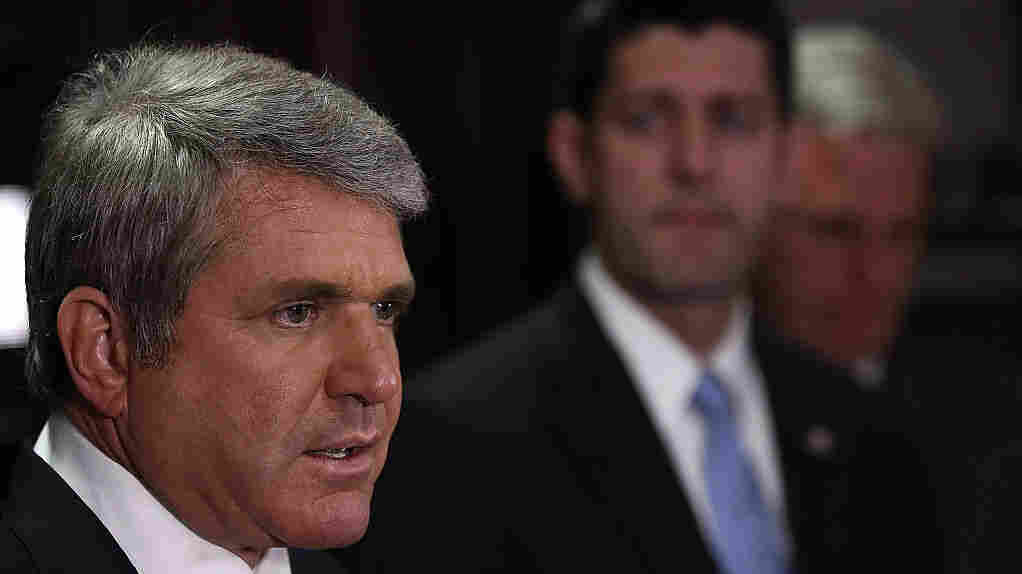 Michael McCaul is one of several Republicans in Congress calling for full transcripts of the Orlando shooter's phone calls with police to be released. Win McNamee/Getty Images hide caption 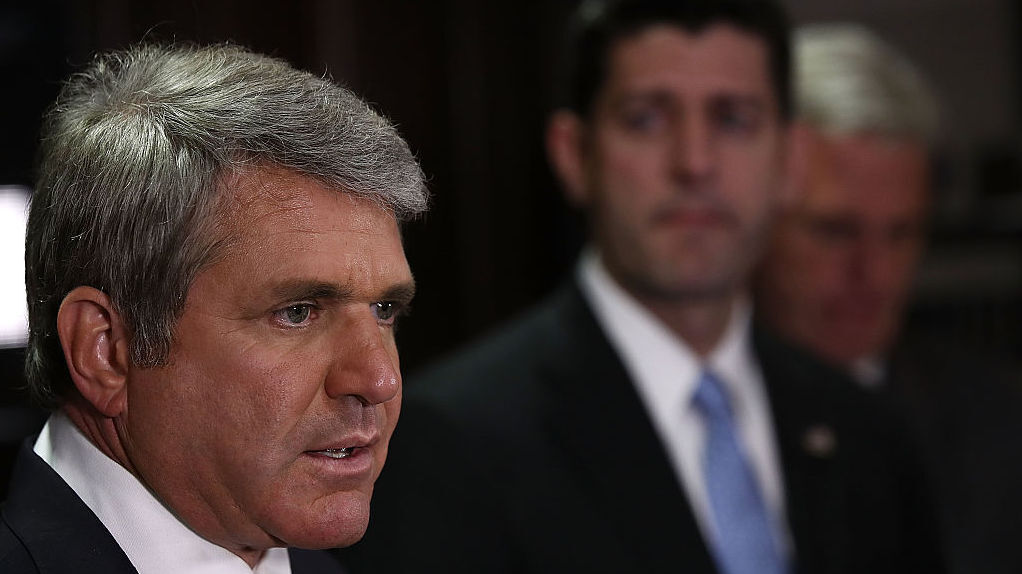 Michael McCaul is one of several Republicans in Congress calling for full transcripts of the Orlando shooter's phone calls with police to be released.

The Justice Department and FBI have now released the full transcript of Orlando shooter Omar Mateen's 911 call, which includes his naming the Islamic State and leader Abu Bakr al-Baghdadi. In a joint statement, the agencies said they had withheld the names because they "did not want to provide the killer or terrorist organizations with a publicity platform for hateful propaganda" but decided to do so after the issue had become a "distraction" to the investigation.

"The Obama Administration just redacted the ___ out of the Orlando shooter's 911 transcripts," the statement reads. A unredacted version of the statement follows.

"How in the (world) does censoring this (truth) make us (safer)?" the statement continues.

McCaul is one of several Republicans in Congress who called for full transcripts to be released after the FBI released partial transcripts earlier Monday.

"We know the shooter was a radical Islamist extremist inspired by ISIS. We also know he intentionally targeted the LGBT community. The administration should release the full, unredacted transcript so the public is clear-eyed about who did this, and why," Ryan's statement read.

Rep. Jeff Duncan tweeted a redacted paragraph from the Constitution to make a similar point:

Editing the 911 call is a disgustingly arrogant move from a tone deaf White House. What are they going to edit next? pic.twitter.com/TjfstyF3X4

Attorney General Loretta Lynch had said Sunday the FBI limited the transcript "to avoid re-victimizing those people that went through this horror."

"But it will contain the substance of his conversations," she said on CNN's State of the Union ahead of the release.

White House Spokesman Josh Earnest insisted Monday that the decision to redact portions of the calls was made by Justice Department alone.