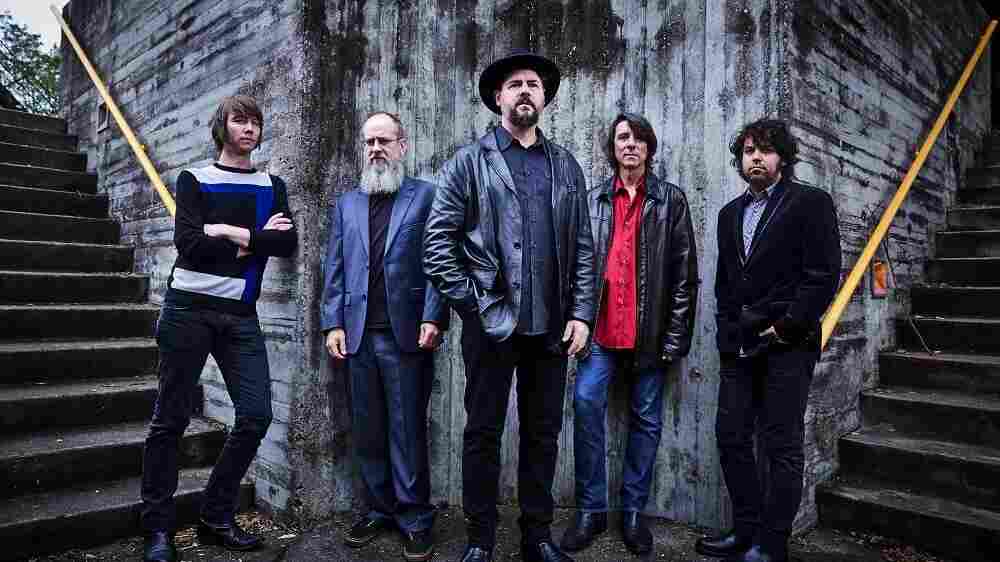 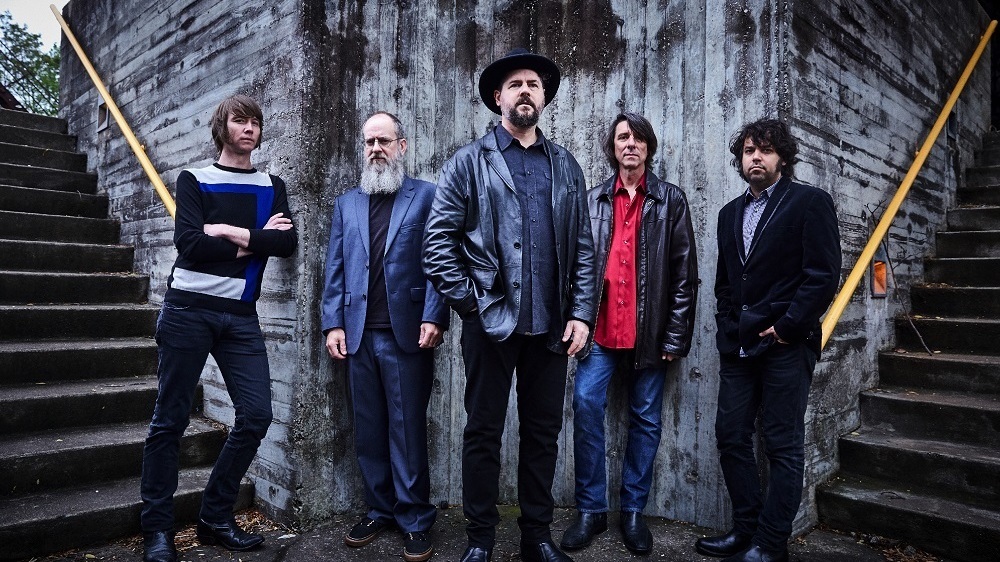 Over two decades and 11 studio albums, the Alabama-born, Georgia-bred band Drive-By Truckers has crafted a multifaceted vision of a stubborn, changing South, decimating stereotypes by excavating the truths from which those myths had sprung. The Truckers' sound has always been an equal mix of punk and Muscle Shoals, freshly inked graffiti and used-car exhaust; over the years, its messages have grown both more refined and thicker with meaning, more historically informed, more urgent.

Now, with American Band, to be released Sept. 30, the band fully enters the present political moment. The album delves into matters that resonate in this divisive election year, including last year's massacres in Charleston, S.C., and Roseburg, Ore.; the death of Michael Brown; the continued controversy over the Confederate flag; and the roots of the National Rifle Association. It also recounts personal struggles and transformations, including songwriter, guitarist and vocalist Patterson Hood's recent move from Athens, Ga., to Portland, Ore. — a sea change for a lifelong Southerner. But American Band isn't limited to considerations of the former Confederacy; the dualities it considers encompass all of us as, fighting over stances, we threaten to knock our democracy to the ground.

"Surrender Under Protest," written by the group's other main songwriter, guitarist and vocalist, Mike Cooley, is a typically tricky Truckers rallying cry. Though its chorus is as fun to sing as any by The Clash, its incendiary catchphrase originally belonged to advocates of the "Lost Cause" — the view that the Civil War was waged by equally heroic enemies. Directly inspired by civil rights activists' successful campaign to remove the Confederate flag from the South Carolina Statehouse after white supremacist Dylann Roof allegedly murdered nine African Americans at a Charleston church meeting, "Surrender Under Protest" casts an unsparing eye on those unable to abandon tradition even when the sin at its root has been fully exposed. As Cooley laments that "the victims and aggressors just remain each others' others," the band builds a mighty sound behind him, grounded in viscous guitar lines and Jay Gonzalez's holy keyboards. It's like a lost track from Exile On Main Street, imbued with higher consciousness. 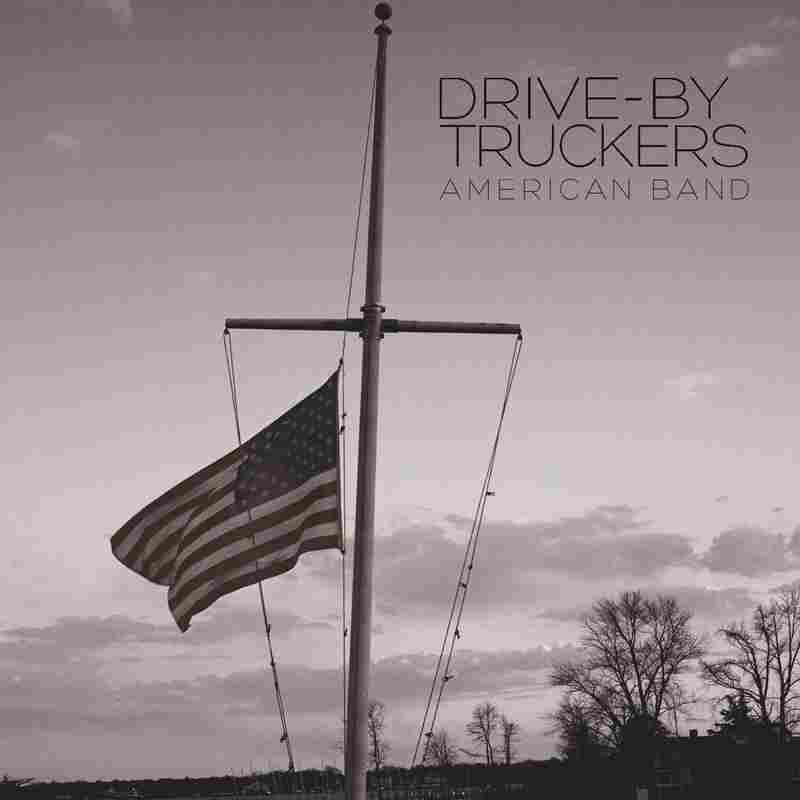 This is a rough year for America; I think we all can agree on that. It's a small gift, within these challenging days, that one of the nation's best bands has made what very well might be its greatest album. Which side are you on? Asking that question, and really confronting what's contained in the answer, is not always easy. With American Band, Drive-By Truckers provides a much-needed pathway in.