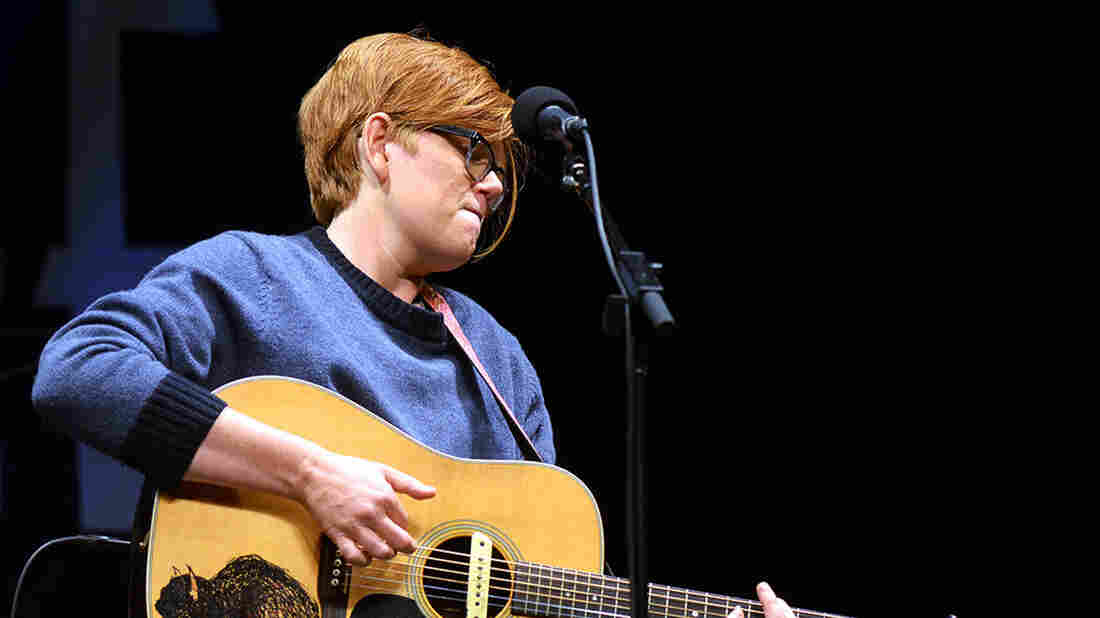 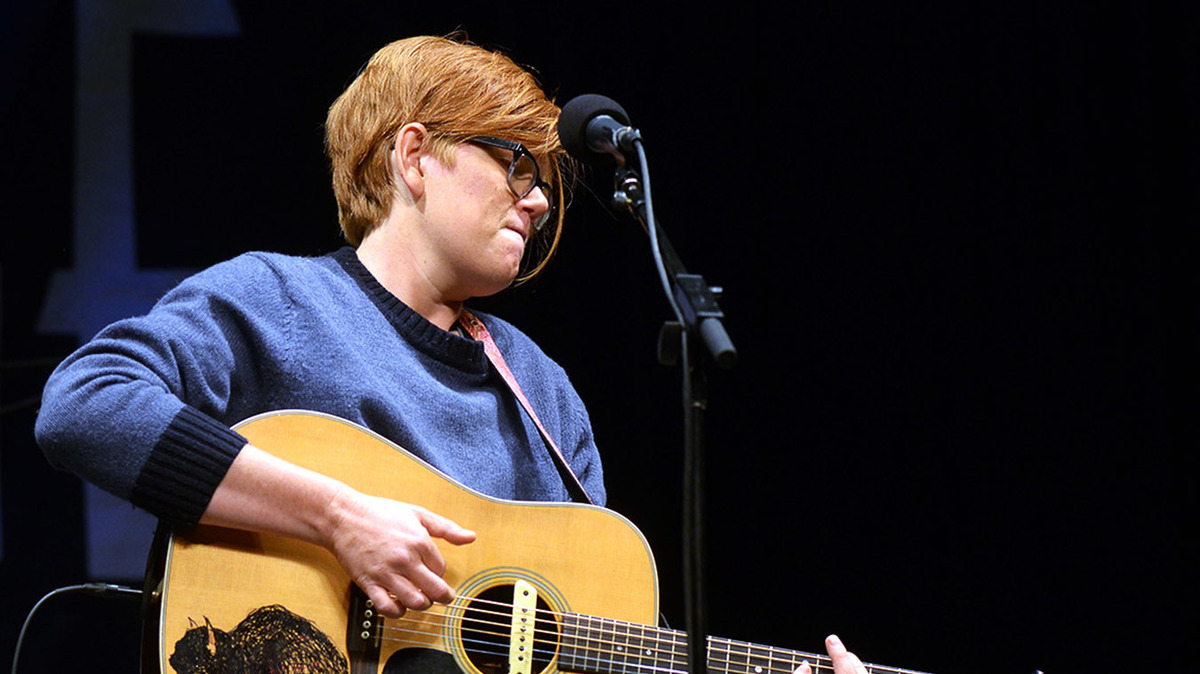 In the early 2000s, Northern California native Brett Dennen was a camp counselor in the Sierra Nevadas who played guitar, wrote songs and performed fireside. With a self-made album, Dennen began playing coffee shops along the West Coast and developed a strong following. He was soon championed by KCRW DJ Chris Douridas, who in 2004 described the singer as "the best unsigned artist of the year."