Accessibility links
Songs We Love: Lori McKenna, 'The Bird & The Rifle' The singer-songwriter turns a joke from the sitcom Modern Family into something profound with a slow-building ballad.

Songs We Love: Lori McKenna, 'The Bird & The Rifle' 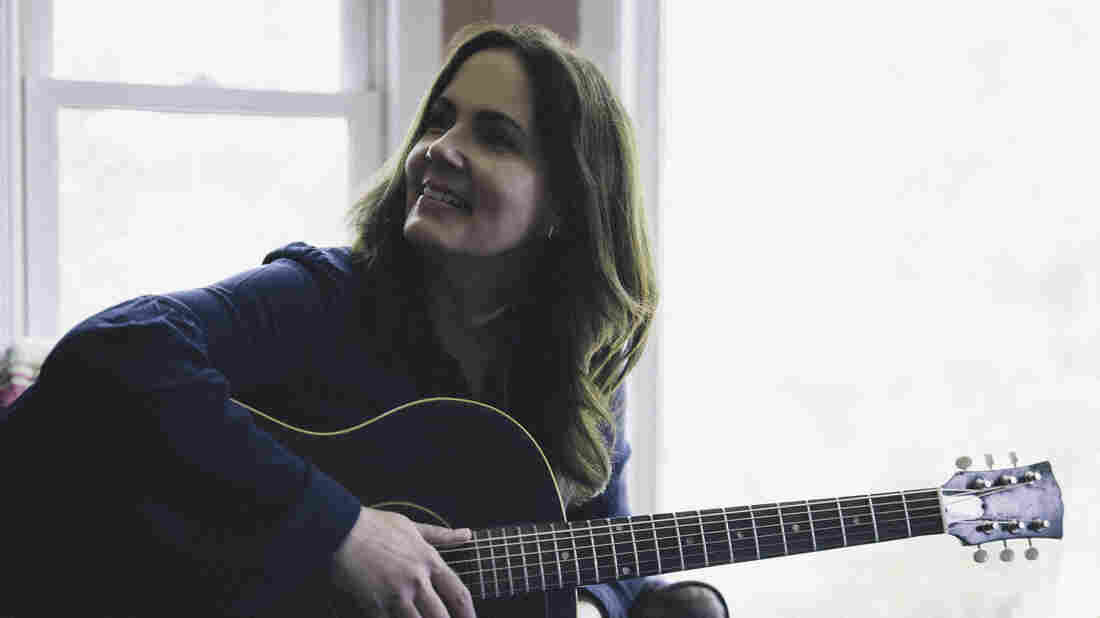 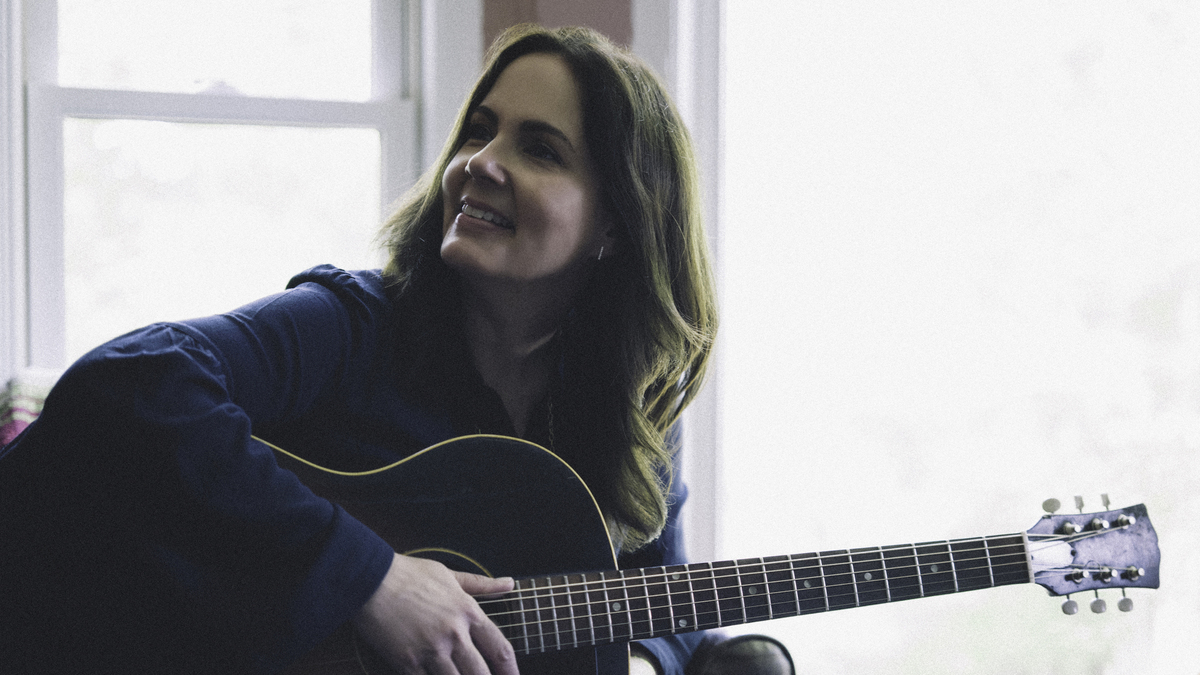 Every songwriting class should include a section on managing metaphor. Those graceful figures so easily spin out of control. They can overstay their welcome, turning lyrics into Scrabble games and undermining the narrative impact an artist seeks. In the hands of a writer as gifted, compassionate and clear-headed as Lori McKenna, however, metaphors not only serve the human spirit of a song but become characters themselves, taking subtle emotional turns and serving not mere cleverness, but deeper truth. 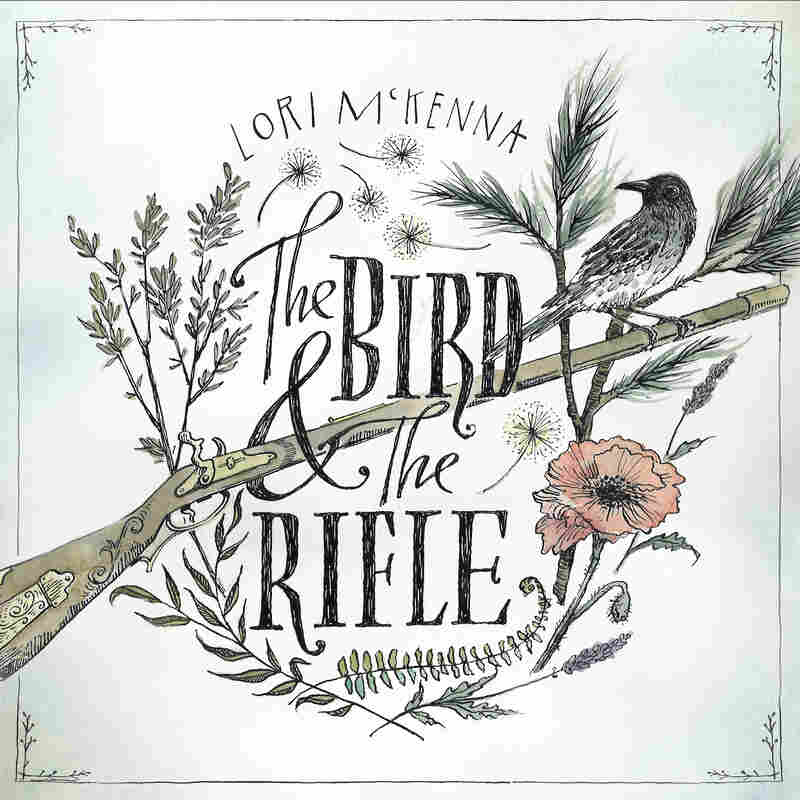 The Bird & The Rifle (CN Records 2016). Courtesy of the artist hide caption

In "The Bird & The Rifle," the title track from McKenna's tenth solo release, images that might have been obvious emerge as animate. "There's a bird makin' coffee in the kitchen; there's a rifle out back smokin' cigarettes," the Massachusetts-based McKenna sings in her kind, careworn voice — a voice that Nashville leading light Dave Cobb, who produced this album, calls one of his favorites in all of country or folk music. McKenna lays out her tale from that opening wide-angle shot, culminating in hopeful ambiguity; Cobb builds it up with a subtle, track-long, keyboard-driven crescendo that recalls classic-rock ballads like Bruce Springsteen's "Drive All Night."

The song's measured epiphany is grounded in an unlikely source: an exchange between hypermom Claire Dunphy and daughter Haley from the sitcom Modern Family. In a recent conversation, McKenna recalled an episode in which the pair considered celebrating the younger woman's 21st birthday by getting matching tattoos. "A bird and a rifle!" Claire enthused, not thinking that a mom's gunshot clipping a daughter's wings might not be the most appropriate image. True to her gift, McKenna, who is known for penning such country smashes as Little Big Town's "Girl Crush" and Tim McGraw's "Humble and Kind" (her own version of the latter graces the new record), turned that joke into something profound. The Bird & The Rifle is full of such turns: from humor into pathos, from details of life's daily grind into insights that apply to a whole life span. Given space by Cobb to be both conversational and inspirational, McKenna, like that bird she imagines, catches a perfect current and soars.

The Bird & The Rifle comes out July 29 on CN Records.