Accessibility links
Review: Martha, 'Blisters In The Pit Of My Heart' The British pop-punk band writes songs from the perspective of social misfits, while remaining devoted to providing a voice for anyone who's felt like an outsider.

Review: Martha, 'Blisters In The Pit Of My Heart'

Review: Martha, 'Blisters In The Pit Of My Heart' 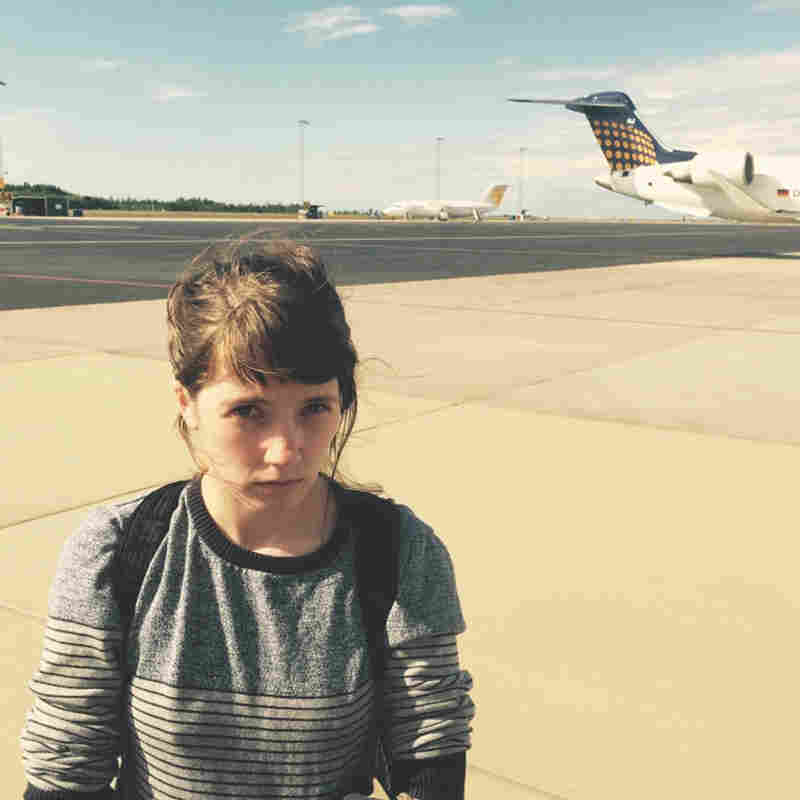 Martha, Blisters In The Pit Of My Heart Courtesy of the artist hide caption

Let's hear it for part-time punks: the musicians who go to work by day so they can get to work at night, and who give the man 40 hours a week rather than let him dictate the terms of their art. It's a sacrifice most of us won't make to pursue our passions, especially when it's so much easier to consume than create.

Martha is one such band trying to balance the desire to keep it DIY with the demands of increased popularity. The British pop-punk group — Nathan Stephens Griffin on drums, Naomi Griffin on bass, J. Cairns and Daniel Ellis on guitars — released one of the best guitar albums of 2014 in Courting Strong, and has spent the two years since touring the U.K. while holding down day jobs and school obligations. It's been exhausting but necessary for a band determined to operate outside the traditional music industry.

That determination, paired with the success of Courting Strong, has made Martha a leading figure of the U.K.'s inclusive DIY scene. The band is a panoply of anormative behavior: queer, vegan, straight-edge, even anarchist. But above all, Martha writes songs from the perspective of social misfits, while remaining devoted to providing a voice for anyone who's felt like an outsider.