Accessibility links
Kip Winger Explores His Classical Side You might remember the hair band Winger and its MTV hit "Seventeen." The band's namesake, bassist Kip Winger, has another side: classical composer. 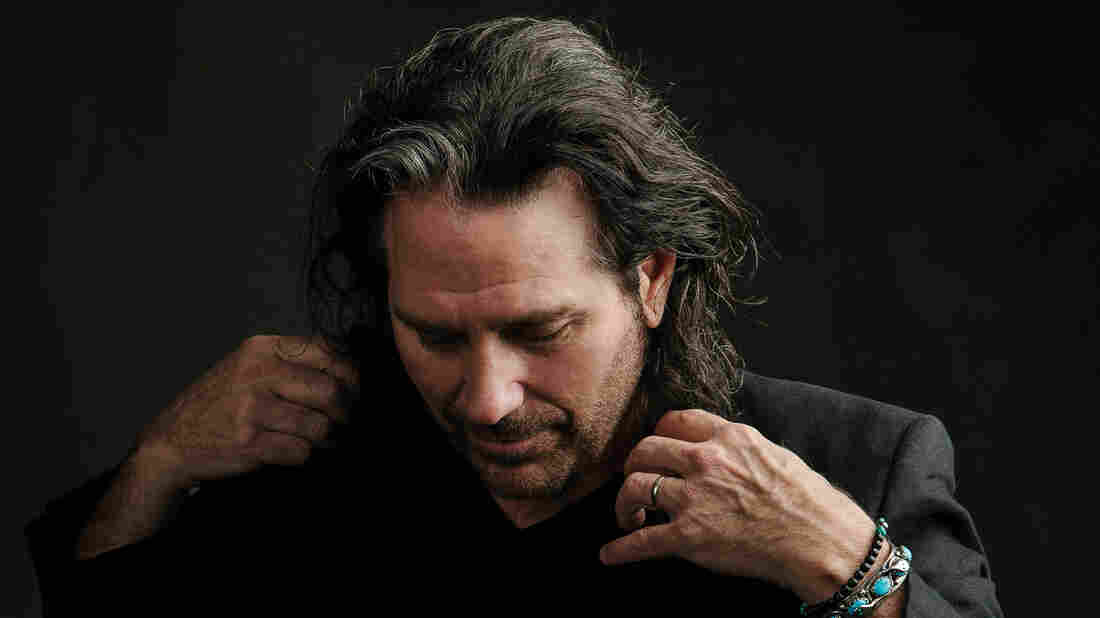 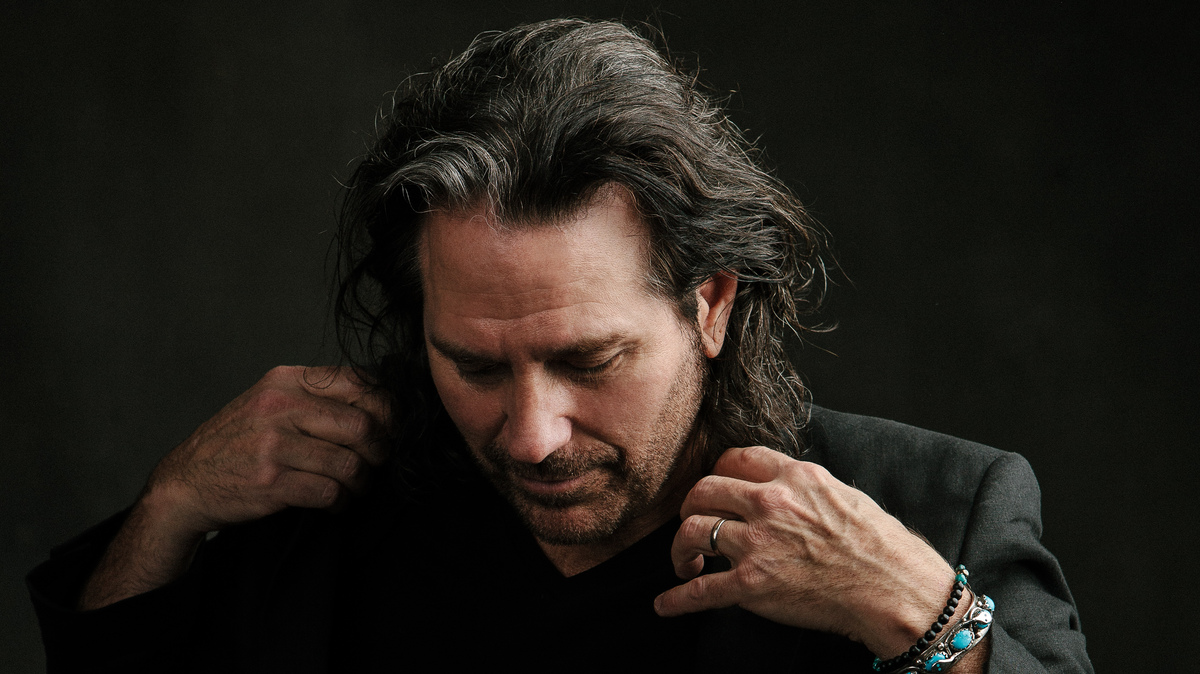 The band Winger is perhaps best remembered for its late 1980s rock anthems, like "Seventeen." Its musicians could play. They wrote catchy songs, and of course, they had the hair. MTV viewers ate it up.

"Me being the Peter Pan of rock that I was, doing double pirouettes with my bass and you know, a real ham in the camera, it took off," says Kip Winger, the group's lead singer and bassist, who formed the band after touring with Alice Cooper in the late '80s.

But with popularity came derision: Soon the band was the butt of jokes in a Metallica video and on Beavis and Butt-Head. What ultimately did the band in, Winger says, was grunge.

"Fast forward to no record deal, no publishing," he says. "Can't get a gig. We're uncool, all this stuff. At that moment I made a pact with myself to do music from my point of view."

Kip held onto his rock roots, but lately he's revealed another side: The genre of his new album, Conversations With Nijinsky, is classical. Winger began studying classical music composition seriously in 2003, and eventually began traveling from his home in Nashville to New York to learn from acclaimed composer Richard Danielpour.

His first orchestral piece is called "Ghosts." Through a mutual friend, Winger met noted choreographer Christopher Wheeldon, who eventually set "Ghosts" to dance for the San Francisco Ballet. The company's music director, Martin West, had the idea to record Winger's music after performing it around the world with the San Francisco Ballet Orchestra.

"You know, if you told someone the bass player from Alice Cooper was going to write your piece, you wouldn't necessarily expect sophistication," West says.

But, he says, Winger has keen ears, a good feel for rhythm, and is the first to admit he's learning on the job. West senses that Winger may feel like he has an uphill battle in proving himself in the classical music world.

"I think he does feel like he has something to prove," West adds. "I personally don't think he has anything to prove. For him, I think he would love to be known as a classical composer of note. That's very difficult for anyone to achieve. But as far as I'm concerned, he is and I'm happy to be his advocate and play his music."

For his part, Kip Winger says he's always been interested in classical music and ballet, which he studied as a teenager. He put his two loves together in another piece, the new album's title track. It's inspired by the legendary Russian dancer Vaslav Nijinsky, who choreographed Stravinsky's The Rite of Spring. "When I compose," Winger says, "I dance around the room because I studied ballet, I know all the moves."

Winger says his main interest has always been writing music. In 1990, he told Seventeen magazine he's "never been interested in being a great instrumentalist; it's always been the composition of music, whatever form it comes in that inspires."

"I've known that since the beginning," he says. "If you listen to the first Winger record, there's a string quartet on the beginning of a song called 'Hungry.' I was leaving breadcrumbs for where I was going. There's a breadcrumb on every album."

Just like Gretel in the fairy tale, Sabrina Kuehn followed those breadcrumbs. She drove four hours from Minneapolis to see Kip Winger play a solo, acoustic show for hundreds of fans at Brat Fest in Madison, Wis. But she was one of the few there who have actually heard Winger's classical work.

"We have a running joke: We call him the maestro," Kuehn says. "Because he is fantastic. He's underrated. I think people who poked fun, he's getting the last laugh."

Maybe not the last laugh. But at least Kip Winger is doing what he wants.

"This is the kind of music I really should be writing, because this is the most inspiring to me," Winger says. "The thing is, if you have inspiration to do something, then it's not so difficult."