Accessibility links
In Songwriting, Carla Hassett Looks Home The Brazilian-American singer named her latest album after a song by Caetano Veloso, whose lyrics written while in exile from Brazil struck a chord. 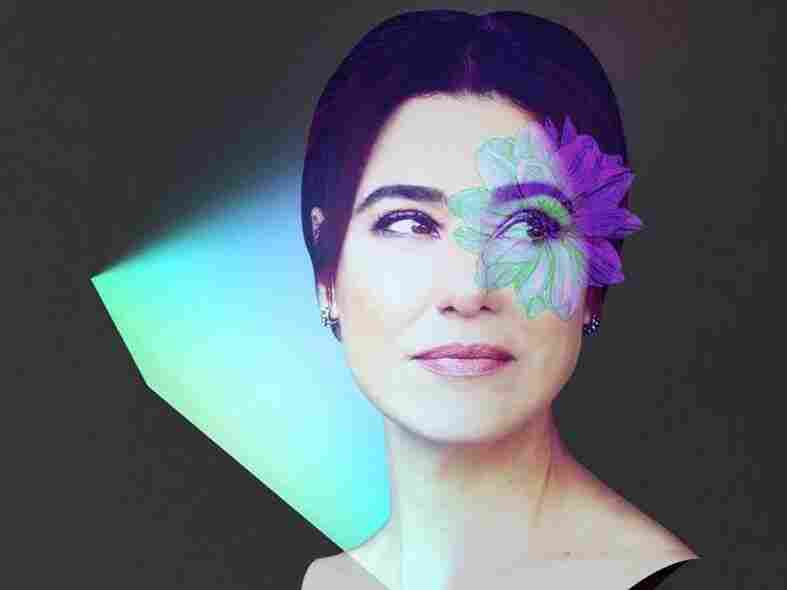 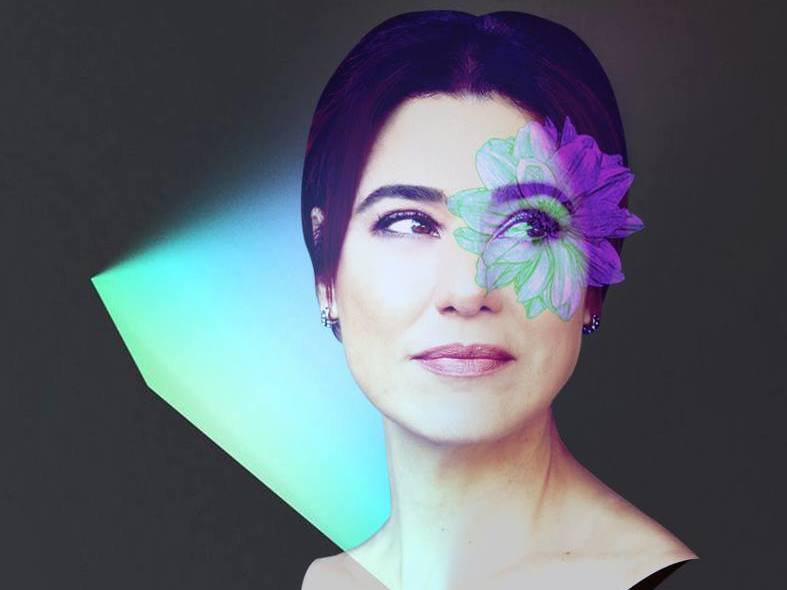 Born in Sao Paolo and now living in Los Angeles, singer Carla Hassett finds musical inspiration in each place she's called home. Hassett, who toured with Sergio Mendes and Billy Idol and lent her voice to the soundtracks of the Rio movies, has a new solo album called +Blue (pronounced "more blue"). It's American and Brazilian with a modern twist, Hassett says: For instance, she sets Carmen Miranda's "South American Way" in a minor key and swaps the original's pep for a sultry summer swing.

The album takes its name from Brazilian singer Caetano Veloso's "A Little More Blue." Hassett, who worked with Veloso in 2012, considers him the "catalyst" for her project. In 1971, Veloso recorded his third self-titled album in London while living in exile, far from his family.

"I began to identify with it — not that I've ever been a political exile, but I understand that longing," says Hassett, who grew up traveling back and forth between Brazil. "Being away from them was hard as it was joyful when I was reunited with them. "It's strange way to grow up, but at the end of the day it's also really enriching."

Hear her full interview with NPR's Linda Wertheimer at the audio link.