Accessibility links
A Toast To The Toast, The Site That Was Just For You. Yes, Even You The Toast — the funny, literary feminist website, gleeful kneecapper of high culture, center of cheerful misandry and habitat of the courteous commenter — is closing. We have an appreciation.

A Toast To The Toast, The Site That Was Just For You. Yes, Even You

A Toast To The Toast, The Site That Was Just For You. Yes, Even You 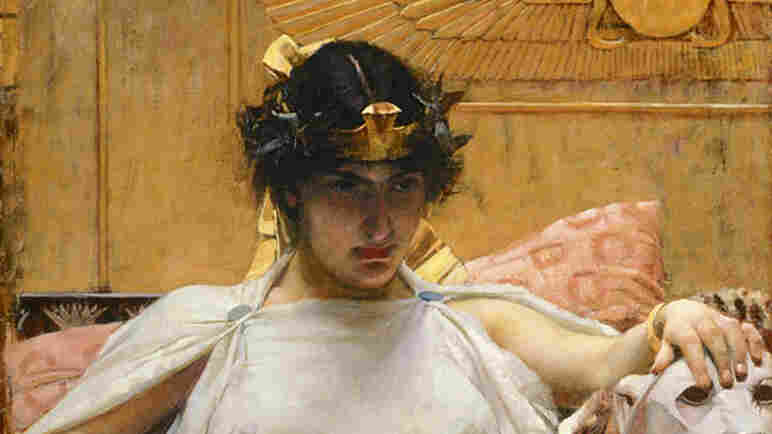 This lady (whom we found here) expresses our feelings on the demise of the Toast. Wikimedia Commons hide caption 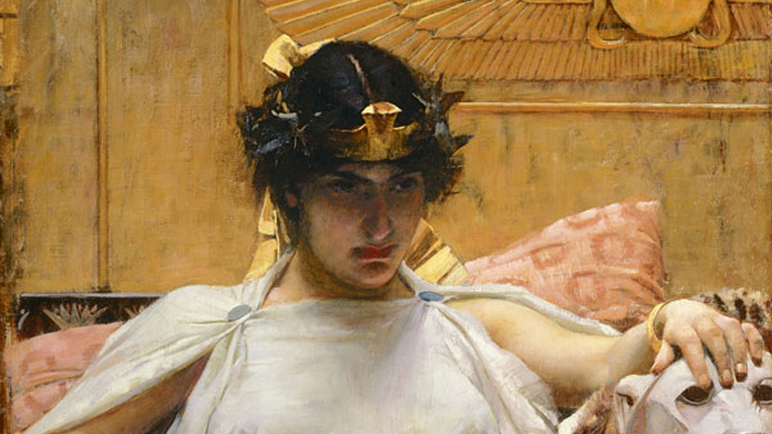 This lady (whom we found here) expresses our feelings on the demise of the Toast.

The Toast — funny and literary feminist website, gleeful kneecapper of high culture, omphalos of cheerful misandry and habitat of the rare courteous and informative comments section — is closing.

The site, launched three years ago by Nicole Cliffe and Mallory Ortberg, will stop publishing July 1. The founders said in an announcement that keeping it going beyond that would involve "turning the Toast into something we didn't like, or continuing to work ourselves into the ground forever."

("No Kickstarters, please," Ortberg added. "If you start one I promise I will waste every single penny sent my way on expensive single-serving cakes and various perfumed unguents designed to enhance my beauty.")

'Dear Prudence' Finally Gets Advice In Return: A New 'Prudie' Steps In

I wrote for the Toast twice and was paid zero and $25 for those pieces respectively, which was admittedly not much but probably more than market rate for a translation of a Sappho fragment and a metrically flawed joke poem ("Modified clerihews!" a commenter hazarded, supportively). It is a place for the private passion project, the riffs on favorite books, finely wrought Benedict Cumberbatch fan fiction, or a perfectly executed hit job on male entitlement.

The shock, perhaps, is how long something so exuberantly, aggressively eclectic — in Cliffe's words, "a feminist humor site that is read by 99 percent of librarians and archivists in New England" — managed to last so long and do so well. The house style was gentle anglophilia, intersectional feminism, loving irreverence for the Western canon, pictures of monks with funny captions, and lengthy, carefully argued proposals such as "Let's Make Meat Loaf a Lesbian Icon."

The secret to the Toast's greatness (and, maybe, the reason for its downfall) was its unwillingness to try for broad appeal. General interest is a quality different websites strive for in different registers: the superlative-laden, circus master-ish you-won't-believe-it mania of articles designed for social sharing, the sober, obvious voice of newswriting, the earnest anger of political blogs. And, of course, the tone cultivated by mainstream women's magazines — gushy, conspiratorial, flirtatious, a tone that feels unrelated to any female conception of myself I could possibly have. Those styles aspire to relatability, to general readership, to our least interesting selves.

Reading often involves twisting yourself into registers not quite natural for you — and that is a good thing, and part of why reading supports empathy and imagination. But, for me, in the Toast, I had the wild and improbable luxury of finding something that felt written just for me.

The Toast appealed to our most interesting selves — bookish, queer, into medieval art or Shakespeare, anti-pretentious, shamelessly emotional. The Toast bet that its readership was smart, and that weird passions, beautifully presented, were just as relatable as the trilling, manic prose of women's magazines.

Reading often involves twisting yourself into registers not quite natural for you — and that is a good thing, and part of why reading supports empathy and imagination. But, for me, in the Toast, I had the wild and improbable luxury of finding something that felt written just for me, something devoted to my precise personal interests and tastes: witches, essays about identity and race and gender and sexuality, jokes about classic literature, pre-Raphaelite paintings of women looking bored, "Grumpy Hermits I Would Like To Cuddle In Art History," etc. That deep specificity explains, too, the fierce, specialized devotion of the commenter community. The loving, supportive, collaborative nature of the comments section was such that one regular commenter gave another a kidney, and commenters helped another leave an emotionally abusive marriage.

But the Toast's biggest gift to me was permission to rethink my relationship with a lot of the Western canon. It took a long time to realize that much of the art I was told is good did not anticipate me in the audience. The Toast's satire was medicine for the slight tightness in my chest when I walk into another museum filled with paintings of clothed men and dead-eyed, nude women, or my inability to swallow yet more novels with self-serious male anti-heroes and decorative women (here's looking at you, Jack Kerouac). It's like the old saying: Laughter is the best cure for the nauseating omnipresence of the male gaze. Thanks, the Toast.