Accessibility links
How Will Brexit Affect London's Status As A Global Financial Center? When the U.K. voted to leave the EU, a lot of questions were left unanswered. London banks do an enormous amount of international business, but with the doors to Europe shutting that could change. 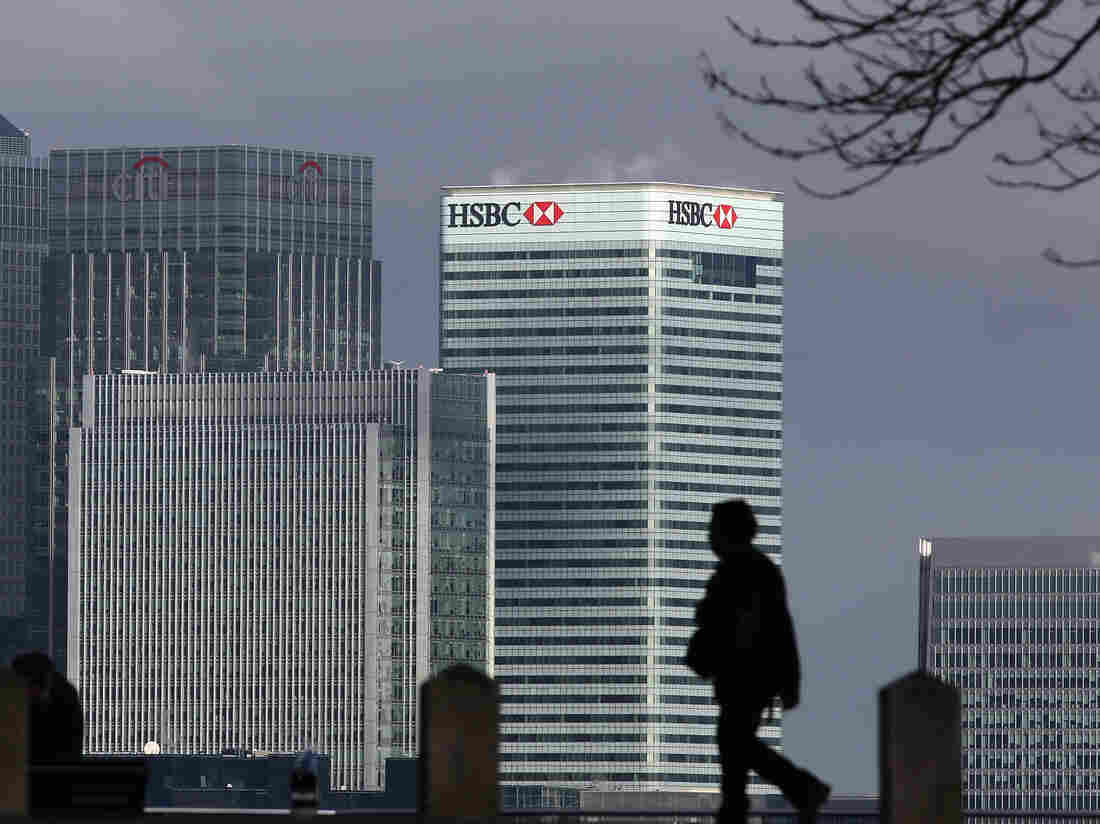 In the wake of the Brexit vote, concerns are building about London's status as a center of international banking. Dan Kitwood/Getty Images hide caption 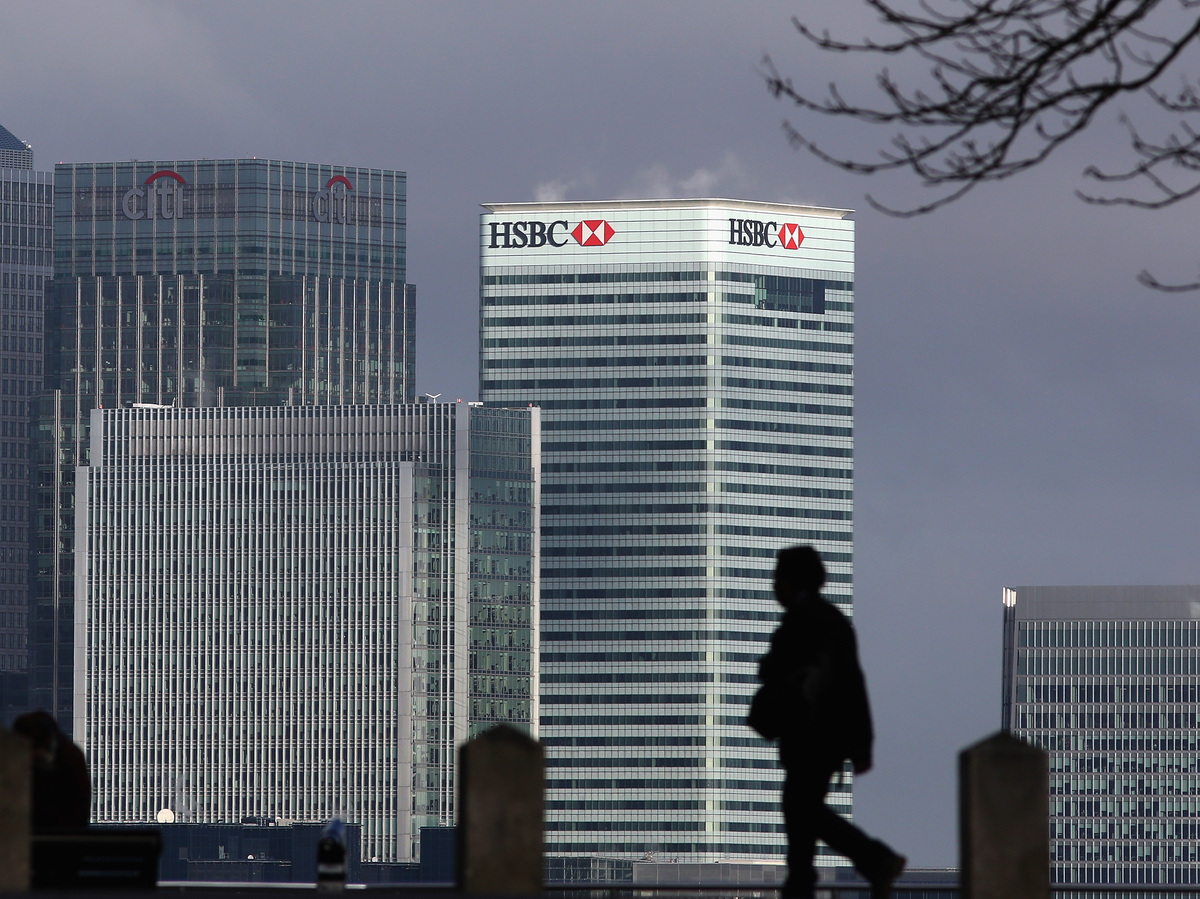 In the wake of the Brexit vote, concerns are building about London's status as a center of international banking.

Last week's vote by the United Kingdom to leave the European Union is raising questions about London's role as a global financial center, which has helped send bank stocks down sharply for a second trading day in a row.

Shares of British banks such as Barclay's and Royal Bank of Scotland are down, but the carnage has spread throughout Europe and beyond, amid a series of earnings downgrades and profit warnings.

Investors are worried about the immediate impact that the British exit, or Brexit, decision will have on the U.K. economy.

"The market is justifiably concerned about the sustainability of earnings in a macroeconomically uncertain environment," said an RBC Capital note. Translation: The U.K.'s economy could take a drubbing once the EU divorce is finalized.

Longer-term, concerns are building about the U.K.'s status as a center of international banking. London has been a global financial center for centuries, but its role has only grown in recent decades, with bank deregulation and the huge increase in international trade.

"There has been a rise in financial globalization, more financial business being done across borders, and London has positioned itself as the best place to capture this business," says Nicolas Veron, senior fellow at the Brussels-based think thank Bruegel.

London has huge banks such as the Royal Bank of Scotland, but it also has a vast ecosystem of brokerage firms, lawyers, asset managers and derivatives traders. The financial services sector plays a much bigger part in the U.K.'s economy than it does in the United States.

Before last week's vote, Brexit opponents warned that this vast services industry would be threatened should the breakup happen.

Are Things Too Cozy In London's 'City' Within A City?

"It is deceiving people to pretend that we can leave the EU, quit the EU, and jobs wouldn't be at risk," Chancellor of the Exchequer George Osborne told a group of bank employees in Bournemouth earlier this month.

As long as the U.K. remains in the EU, the industry can do business anywhere on the continent and move employees around without worrying about visas, and the banking business is widely populated by people from other places.

But nobody knows how that may change once Brexit takes place.

"Although the people have voted to leave, nobody will know for a number of years exactly the terms on which we will be leaving," says Mark Compton, partner at the law firm Mayer Brown in London.

"So the U.K. is going to be wanting to do its best to preserve the trading environment for financial services, not only for its own businesses but for those from the U.S., Asia and elsewhere that have set themselves up in London. So it's going to be fighting to keep that," he adds.

But the options for doing that aren't great. The U.K. could leave the EU but join another union known as the European Economic Area, which would allow it to do business anywhere on the continent without any say in EU laws. Joining would also require U.K. officials to allow unfettered access to immigration, something last week's vote suggests might be politically unpopular.

Until questions about the industry's future are decided, big banks are drawing up plans to pull some employees out of London.

"Financial firms hate uncertainty and at this point there is a huge amount of uncertainty, legal and political, in the United Kingdom," the Bruegel think thank's Veron says.