Accessibility links
Stream NPR Music's 100 Favorite Songs Of 2016 (So Far) Listen to a mix of 100 songs we couldn't stop listening to, and couldn't wait to share. 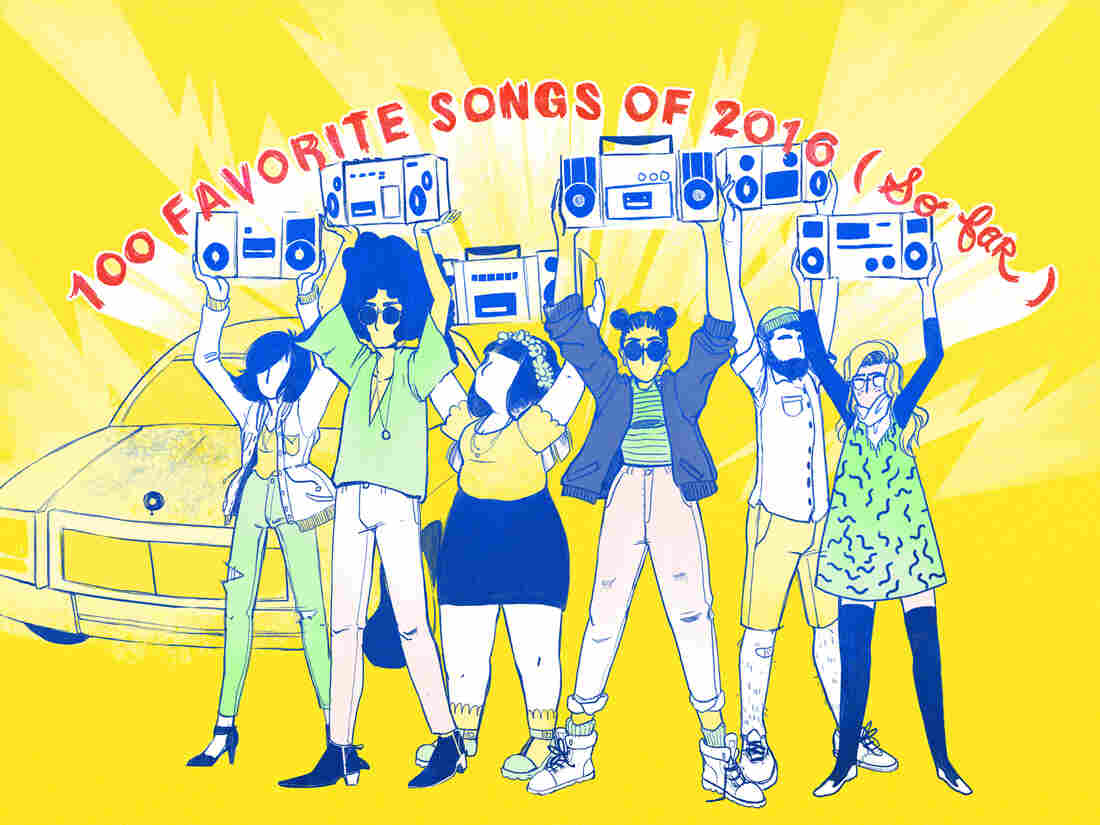 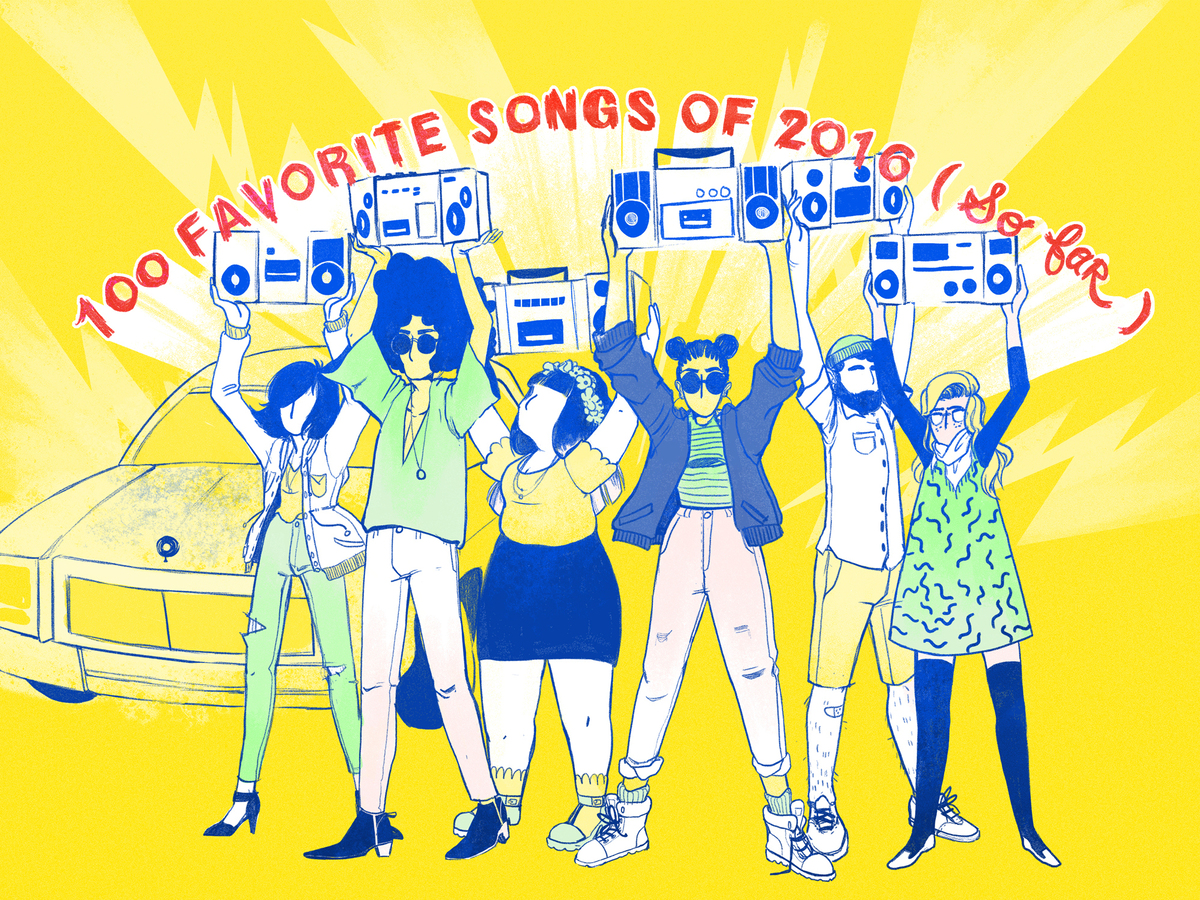 Playlists are a dime a dozen these days. Cheap and charming, updated by algorithm or "curated by hand," the grab bag anchors this post-album, post-download, post-mixtape moment. Still, we don't think you'll find anything quite like this list of 100 songs. Beyonce's here; so is Bowie. But in between, you'll find songs spread across a dozen genres and all the spaces in between, picked by NPR Music's station hosts, staff and contributors to represent the best of the first half of 2016. Songs we couldn't stop listening to, and couldn't wait to share.

Our 30 Favorite Albums Of The Year (So Far)

We had just a couple of rules: Only one song per artist, presented here in alphabetical order. But if shuffle's your thing, you'll find a stream at the top of this page where you can listen to every song on the list. (Or if you prefer, you can listen to a Spotify playlist of most of them.)