Accessibility links
Science of Deception | Hidden Brain Like it or not, cheating and lying are part of being human. But our propensity to cheat varies based on the situation. This week we delve into how cheating works. 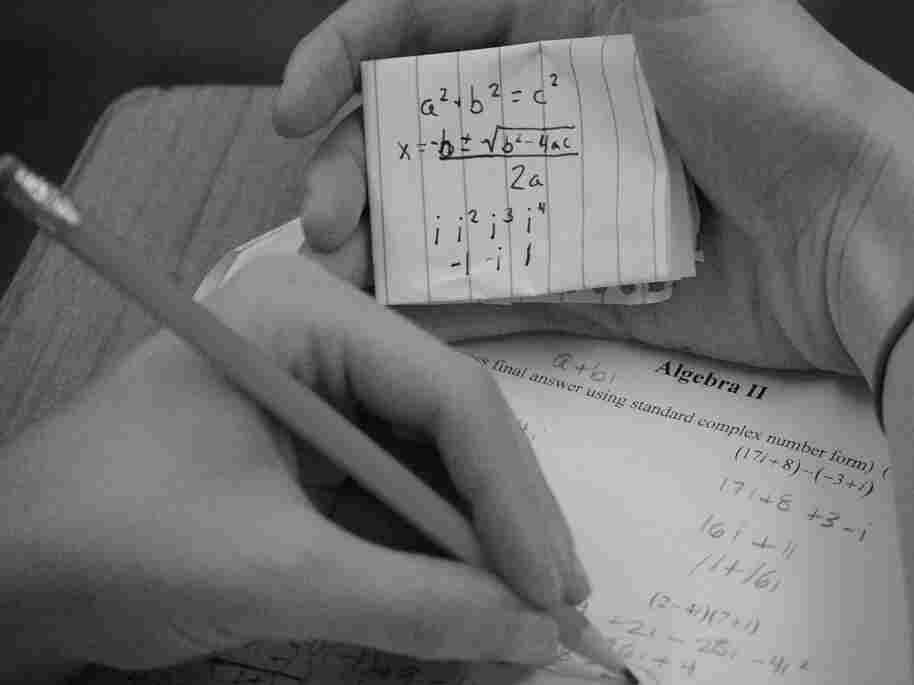 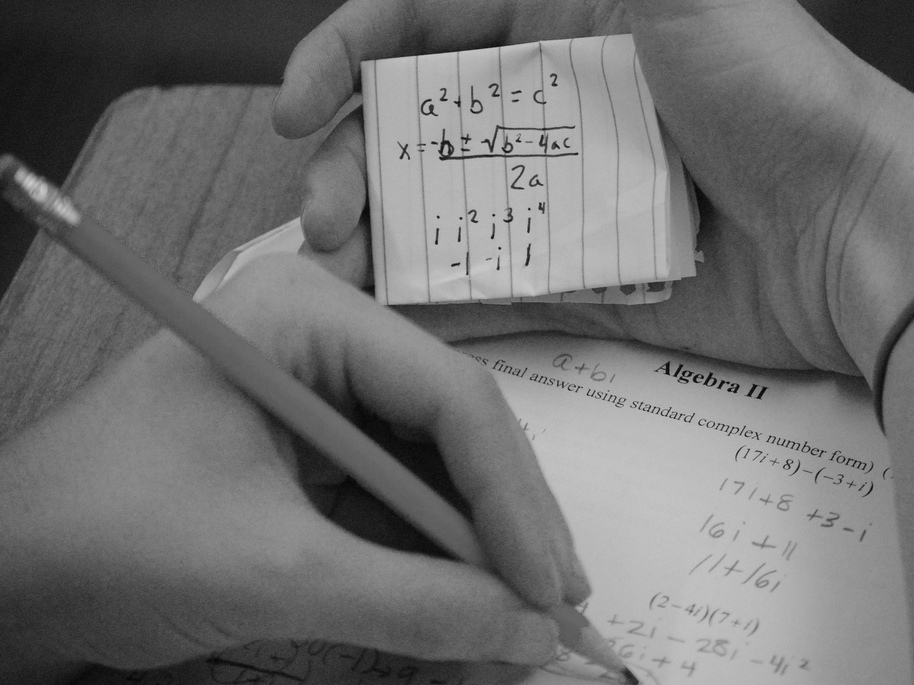 This week on Hidden Brain, we take on cheating.

Lying and deception are part of being human. And it begins from a very young age. In fact, YouTube is filled with videos of imaginative children trying out little lies, usually to get out of trouble. We at Hidden Brain were taken with this brother/sister duo, Jackson and Reagan, as their mom interrogated them to find out who marked up the wall.

Professor Francesca Gino of Harvard Business School has found in her research that people tend to be more forgiving of unethical behavior if it is creative (or in this case, cute). This is something she's also found in her own life as the mother of a 3-year-old.

Jackson (2 yo) and his older sister Reagan (5 yo) are interrogated by their mother about who drew on the wall with marker. (Permission was provided by their father to excerpt this video in our podcast.)

"I find myself looking at my son sometimes deceiving me, telling me the light on his alarm clock is on when I know that it's not," she says. "And I want to reward the creative excuses and descriptions of his behavior. But at the same time I feel like it's deception and it should be punished."

Of course, adults cheat too. But interesting social science research suggests an adult's tendency to cheat may be affected by who witnesses the deception. Anya Samek of University of Southern California and her colleagues found adults cheat but are less likely to do so when their children are around, especially if a daughter is present (adults were far more willing to cheat in front of their sons).

Daniel Pink joins Shankar this week armed with research on some of the factors that make us more or less likely to cheat.

First, time of day matters. Research shows we are less likely to cheat in the morning. There is speculation that this may have to do with a slow depletion of self-control. As the day goes on and we expend more mental energy, the temptation to cheat goes stronger.

Cheating is also affected by how you compare yourself to others. For instance, if you see that others are doing better than you financially, you are more likely to cheat. In another study, researchers discovered that participants who recently won a competition were more likely to cheat than other competitors. They speculate the winners may be responding to the sense of entitlement a victory can impart. Interestingly, the effect vanished for participants who had won a competition by chance in a lottery rather than winning on merit.

Finally--in a dispiriting statement about human nature--it seems humans can derive a sense of joy from cheating, Yes, this finding goes against all the moral lessons we've been taught, but there it is. Apparently, rather than guilt, some people experience a cheater's high, a euphoria that comes from having done the wrong thing and getting away with it.

The Hidden Brain Podcast is hosted by Shankar Vedantam and produced by Kara McGuirk-Alison, Jennifer Schmidt, Maggie Penman, Max Nesterak and Chris Benderev. To subscribe to our newsletter, click here. You can also follow us on Twitter @hiddenbrain, @karamcguirk, @maggiepenman and @maxnesterak, @jennyjennyschmi, @cbndrv and listen for Hidden Brain stories every week on your local public radio station.