Accessibility links
Dev Hynes On Taking Time With His Music: 'I Want It To Be The Most Me' The producer known as Blood Orange says his new album is for everyone who grows up feeling "underappreciated." To serve them, he has to be wholly himself. 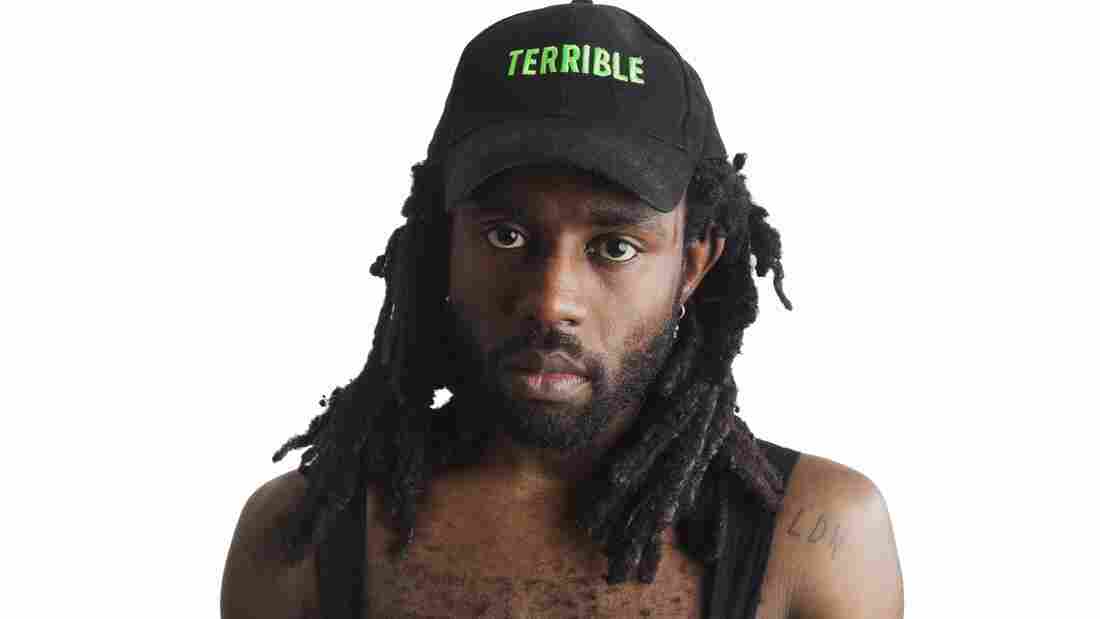 "For me to just be like, 'This is me and I'm putting it out there,' — it takes a minute," says Dev Hynes, who records as Blood Orange. Courtesy of the artist hide caption 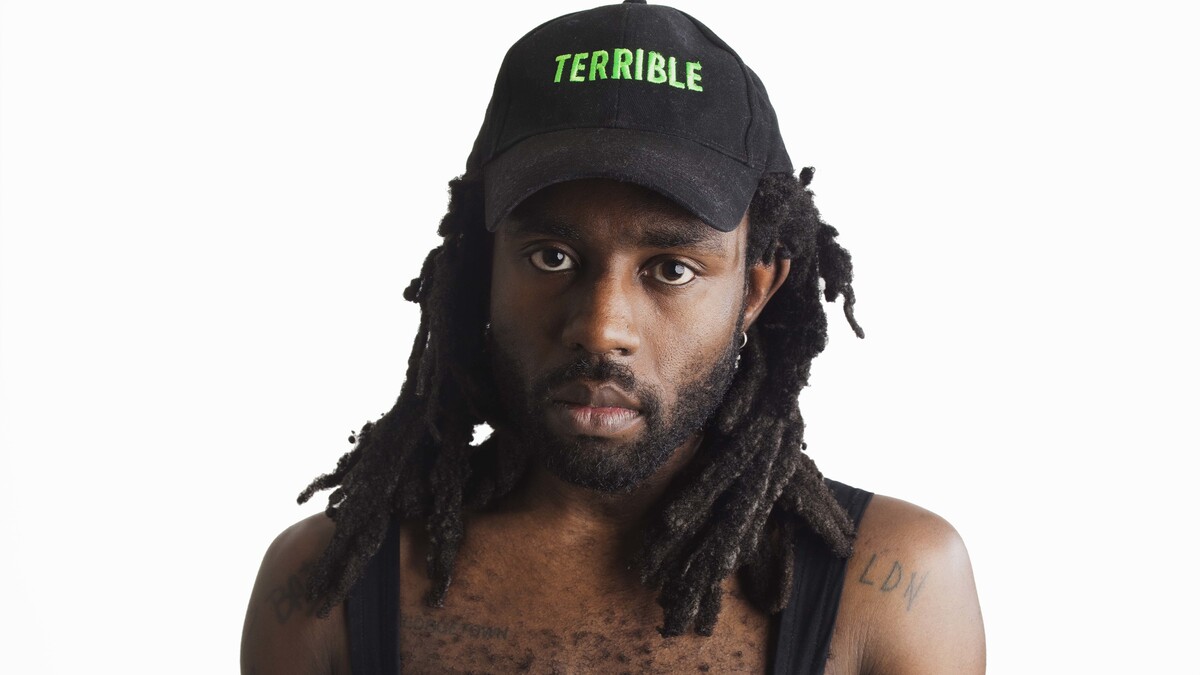 "For me to just be like, 'This is me and I'm putting it out there,' — it takes a minute," says Dev Hynes, who records as Blood Orange.

Listening to Dev Hynes' new album as Blood Orange, Freetown Sound, you might feel as if you're opening up a diary Hynes kept from his youth. The album explains one scar after another — growing up black in suburban England, being an outcast even within the black community, the pains of modern-day racism.

Hynes is the son of two immigrants to the U.K.: his father is from Sierra Leone, and his mother is from Guyana. They raised him in Essex, which Hynes describes as "the New Jersey of England." This sensitive, out-of-place young man found himself surrounded by a subset of Essex youth known as "boy racers": "basically, boys that are obsessed with cars and very big on sports, going out and getting wasted, fighting — it is somewhat like the guys in Jersey Shore," Hynes says.

Hynes spoke with NPR's David Greene about growing up different and about making music for people who feel underappreciated. Hear the interview above at the audio link, and read on for an edited transcript.

David Greene: You've talked about being bullied a lot when you were growing up in Essex. You've spoken before about confronting issues about race, about gender, about sexuality. What exactly was going on when you were a boy?

Dev Hynes: People, especially in Essex and East London — maybe times are different now, a little bit – were very close-minded. The idea of being slightly different of some kind is a big no-no. It was hell. It was crazy moments – put in the hospital at times, knives pulled on me, gun pulled on me at one point, this one gang just relentlessly would attack me, spit on me on the bus. I remember growing up that if I saw the English flag or the Union Jack outside of a pub, I would cross the street.

In what way did they see you as different?

I think in black culture — I should add, as well, that I think 90 percent of the people bullying me were black, which was extremely confusing — there's such a big deal with a sense of negro masculinity, especially in a part of the world where the history of black people isn't particularly taught. Now it might be a little different, but back then everything that I ever learned was from going to the library. And so I think there was this sense of being afraid on their part, and a sense as well of trying to show their masculinity in the form of oppression, bullying and violence.

What was your release? Was there music you were listening to at that point to get through these times?

I was listening to music, but honestly, my release was sports. It's really the same now, in a way. I never thought about this till now, but I think for a lot of musicians, playing live is that kind of adrenaline release. I think for me it's playing football, soccer or basketball. I was never in my bedroom playing guitar in front of a mirror. That was not my thing.

Then what are you getting out of the music?

I mean, I love it. To me, music is like breathing. There's never a moment I don't know how to do it. And that is very therapeutic and feels great. But it's not an adrenaline release.

You did say that this album is for "everyone told they're not black enough, too black, too queer, not queer the right way, the underappreciated." I listen to that and think of an artist like David Bowie and what he was known for: embracing everyone and being a door that was open to anyone who wanted to love his music in whatever way it happened.

That's a huge compliment to even be in that sentence. I'm a huge Bowie fan. Him — and Prince, and it's awful that we lost both of them within a year — but both those people were very influential in regards to being myself. Not even speaking musically, because I think that's very apparent. To me, the main influence is how they were the most themselves they could ever be. And what that does for people can't be understated. That is so huge for so many people, growing up.

For me to release music, for me to just be like, "This is me and I'm putting it out there" — it takes a minute. I had to get to a point where I truly loved every second of all of it. This album — I really want it to be the most me and the most enjoyable thing that I can do. Then, that is doing something for someone, somewhere.