Accessibility links
Vice President Biden Is Prepared To 'Vouch' For Clinton And Says Sanders Will Endorse Her Biden told NPR he's prepared to vouch for Clinton, who he'll join on the campaign trail next week. "You're putting your rep on the line, you're saying, 'I think this person has character,'" he said.

Biden: "Bernie's going to endorse her" 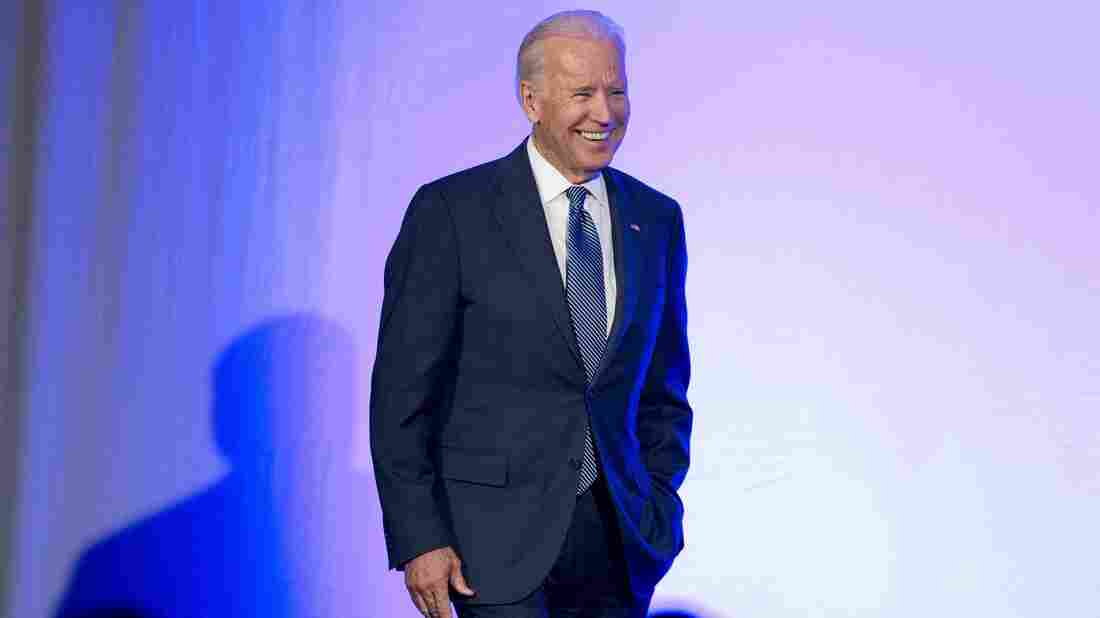 "You're putting your rep on the line you're saying I think this person has character and that's what I'm prepared to do for Hillary," Vice President Joe Biden told NPR. Manuel Balce Ceneta/AP hide caption 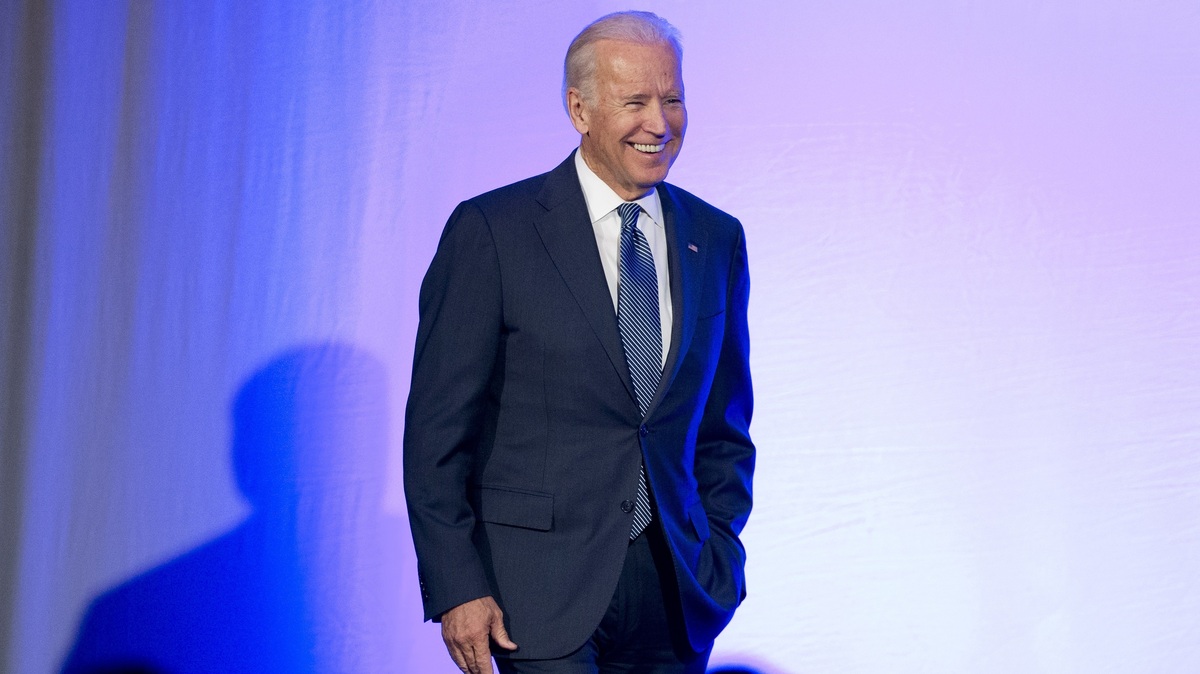 "You're putting your rep on the line you're saying I think this person has character and that's what I'm prepared to do for Hillary," Vice President Joe Biden told NPR.

Vice President Joe Biden is confident that Bernie Sanders is going to endorse Hillary Clinton and that the Democratic party will unify.

Biden: "Bernie's going to endorse her"

"Oh, I've talked to Bernie, Bernie's going to endorse her, this is going to work out," Biden said in an interview with Rachel Martin, host of NPR's Weekend Edition. "The Democrats are coalescing even before this occurs."

Sanders was asked about Biden's comment in an interview with MSNBC on Thursday evening and said he wasn't quite ready to endorse Clinton.

"I talked to Joe, I think it was three weeks ago," Sanders said. "Look, on that issue we are trying to work with Secretary Clinton's campaign on areas that we can agree." The Vermont senator also repeated his pledge "to do everything that I can to defeat Donald Trump."

Sanders said that the two camps are discussing issues like free public college and universal healthcare, which he says are critical to get his supporters to back Clinton. Those discussions may come to a head at a Democratic National Committee platform meeting in Orlando, Fla., late next week.

"Right now my hope is that we can reach an agreement on some very important issues and I can go forward to the millions of people who supported me and say, 'Look, this is the progress that you've made. This is where we're gonna go as a country,'" Sanders added on MSNBC. "So, I hope it happens. As of this moment, we're not there quite yet."

The 270 Project: Try To Predict Who Will Win The Election

Last week, Sanders said he would vote for Clinton in November but hadn't endorsed her because he "hadn't heard her say the things I need to hear said." Clinton's Democratic rival is still in the race even though she has enough delegates to secure the nomination in July.

Biden will join Clinton for the first time on the campaign trail next Friday in his hometown of Scranton, Pa. at a state Democratic party event.

Biden: "I hope that I help her just by vouching for her."

Biden acknowledges that Clinton has had trouble gaining voters' trust. The best thing he can do for Clinton to try and alleviate that sentiment, he says, is "vouching for her."

"I understand the hardest thing to do is not writing the check. The hardest thing is vouching. When you vouch for them you say 'I'm putting my reputation on the line, I believe this person is a good person, has character," Biden told NPR, "You're putting your rep on the line, you're saying, 'I think this person has character,' and that's what I'm prepared to do for Hillary."

On the campaign trail, Biden and Clinton will discuss "their shared commitment to building an America that is stronger together and an economy that works for everyone, not just those at the top," according to the Clinton campaign.

Vice President Biden's interview, including conversation about his cancer initiative, will air on NPR's Weekend Edition this Sunday.