Accessibility links
The Republican Convention Appears To be Taking A Traditional Route Despite Trump's Hopes Trump seems to be wrestling with his impulse as an entertainer and marketer, and the promises he's made to Republican leaders to appropriately carry "the mantle" of the party. 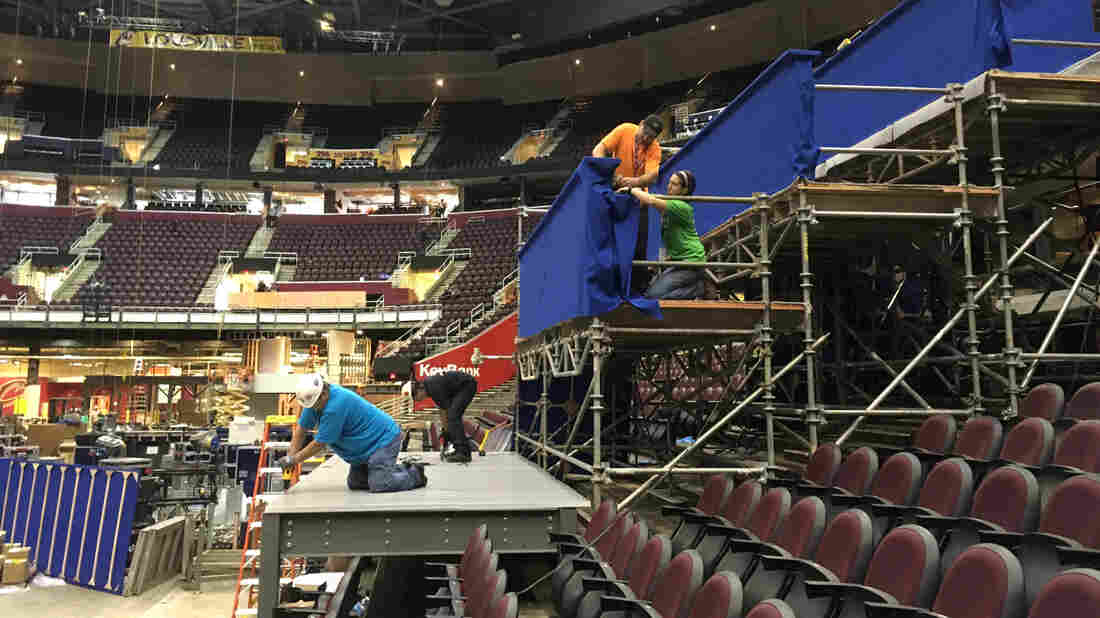 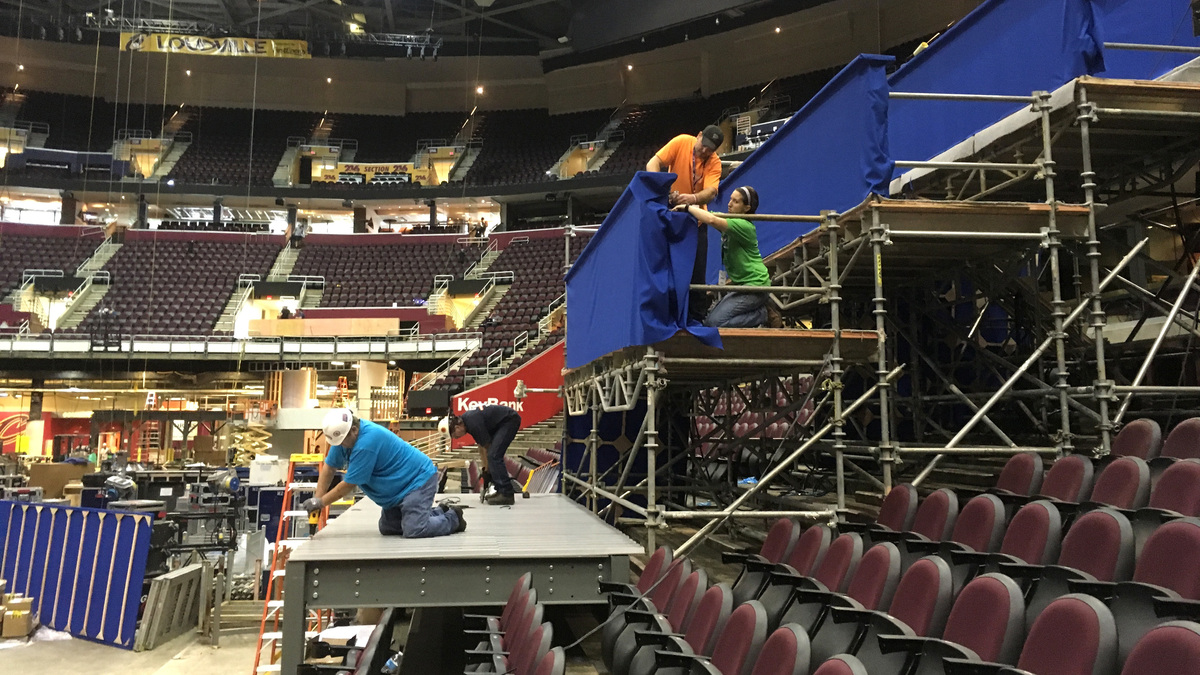 Workers prepare a camera platform inside Quicken Loans Arena in preparation for the Republican National Convention on Tuesday, June 28, 2016, in Cleveland.

It's July, and that means the Republican and Democratic National Conventions are coming very soon. The Republican convention is up first, July 18-21 in Cleveland, but the Donald Trump campaign has yet to release many details of the event.

The presumptive Republican nominee has been saying for weeks that he wants to mix up the program for the convention. He recently promised on Twitter that the convention will be "amazing":

The convention in Cleveland will be amazing! https://t.co/NlF2Gcr915

In an interview with the Washington Post in April, Trump said he wanted to bring a "showbiz" quality to convention, "otherwise people are going to fall asleep." He also called the GOP's last convention "the single most boring convention I've ever seen."

But there's no indication so far of any firms plans for Trump to speak off-site or bring in celebrity speakers, as he's previously discussed. In an interview with the New York Times, Trump seemed to indicate he's having trouble recruiting celebrities to speak at the convention, saying that's "not their wheelhouse."

"They may do it. But they'll be nervous as hell," Trump said. 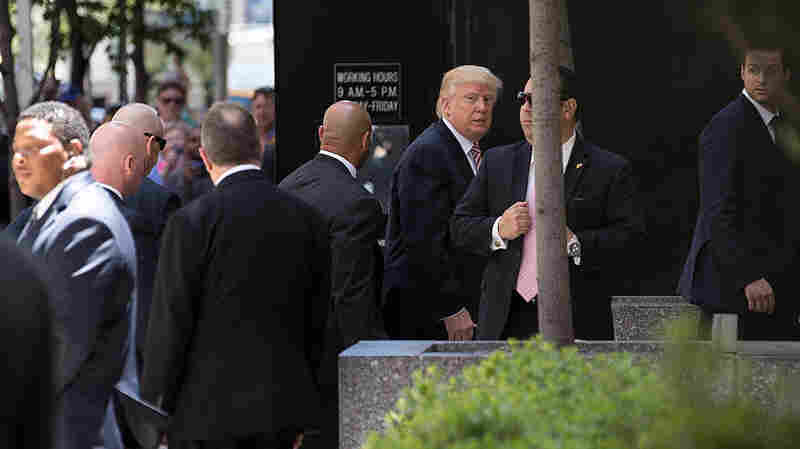 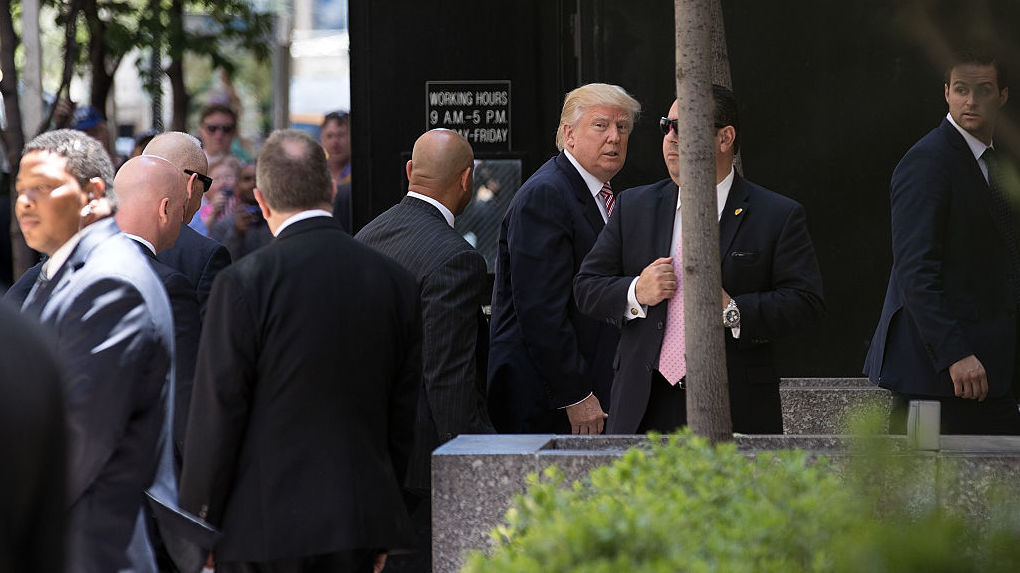 Many leading Republicans have already told reporters they have no plans to attend the convention.

Trump said he'd been asked to speak on multiple nights, in what would be a departure from custom, but "turned it down." He seemed to be wrestling with his impulse as an entertainer and marketer, and the promises he's made to Republican leaders to appropriately carry "the mantle" of the party.

"I don't want people to think I'm grandstanding — which I'm not," Trump told the Times. "There's a lot of sameness in conventions ... At the same time you don't necessarily want to reinvent the wheel. You don't want to make it so different that it's no longer a convention."

Republican National Convention officials have been in place in Cleveland for about a year — long before anyone believed Trump would be the presumptive nominee. They're working with the Trump campaign on the details of the convention program, but neither the campaign nor the convention has released a list of speakers.

Around 50,000 people are expected to come to Cleveland for the convention, with about 20,000 people inside. Security around the event will be led by the U.S. Secret Service, in conjunction with state and local law enforcement agencies.

Convention organizers are on a tighter timeline this year than in 2012, when the GOP convention was in late August in Tampa. They're also working with less space in the Quicken Loans Arena, according to the convention's national press secretary, Audrey Scagnelli.

"We've kind of had to think a little creatively in terms of workspace in the arena; it's a little smaller than what we had in Tampa," she said.

Scagnelli says about half of the physical prep work is complete. Temporary walls are going up; a whirlpool area was covered with a floor and converted into an ad-hoc office space; and locker rooms will serve as prep areas for speakers and production crews. Crews are tearing out old seating and putting in new ones. New lighting equipment – 140,000 pounds' worth – has been installed in the arena's ceiling.

"This whole thing is taking place in what normally looks like a basketball arena and it just looks entirely different," Scagnelli said.

Also complicating the preparations was the timing of the NBA finals, requiring significant pre-planning. Scagnelli said crews have been busy installing new signage designed for the convention.

"There were four people whose job for a month was going around and painstakingly measuring every single sign in the building," she said.