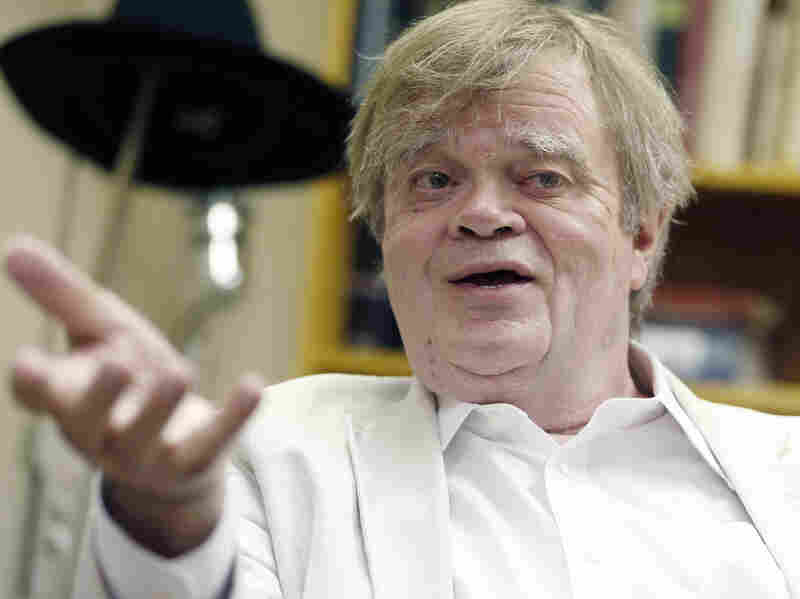 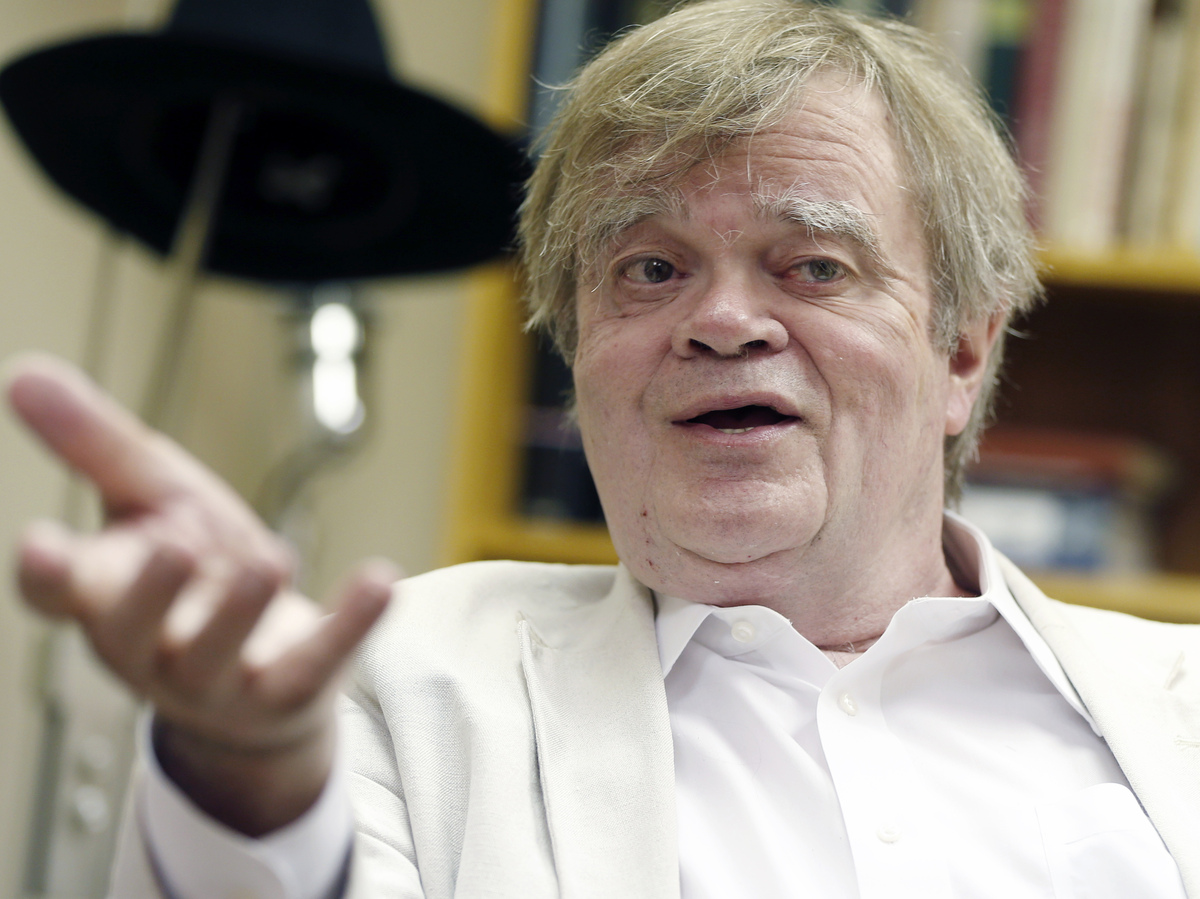 It somehow just seems right the last A Prairie Home Companion with Garrison Keillor will be heard tonight, on this weekend of flags, parades, and lemonade stands. The show was recorded last night at the Hollywood Bowl.

The first Prairie Home Companion was in 1974, and all of us who share this sliver on the radio spectrum know we wouldn't be in business if Garrison Keillor hadn't made a new thing called public radio truly sing.

The idea must have sounded a little dubious even back in the brash 1970s, a weekly radio show with folkies, fiddles and drawn-out stories with no apparent punch-line, set in a small town that comes into being for just a few minutes each week.

"Thank goodness Minnesota Public Radio was too poor to afford good advice," Garrison Keillor once recollected. "We only did it because we knew it would be fun to do. It was a dumb idea. I wish I knew how to be that dumb again."

Prairie Home Companion, PowderMilk Biscuits, the Whippets, Bertha's Kitty Boutique, Norwegian bachelor farmers, and the News from Lake Wobegon have always seemed to me to be pretty sharp and sophisticated comedy, cloaked in small-town manners.

The Lake Wobegon that Garrison Keillor has brought to life and built word by word, in millions of imaginations, is not a rustic refuge from the modern world. It has been gentle, but edgy, midwestern, but not middlebrow, calm but scarcely dull. People get sick, grow scared, pass through, and pass away in Lake Wobegon, to live on in stories.

"For me, the monologue was the favorite thing," Garrison once said. "It was based on writing, but in the end it was radio, it was standing up and leaning forward into the dark and talking, letting words come out of you."

Maybe because his monologues played with words, mind, and voice, they reminded us that life is a fleeting flicker of light in that darkness, and the only real legacy we'll have is in memories.

For 42 years, Prairie Home Companion and Garrison Keillor's monologues have turned radio from a medium some considered to be faintly old-fashioned into a new form--an art, I'll even dare to say--of telling a story that a new generation downloads today.

In a line of work that always looks for what's flashy and new, Garrison Keillor created a rare thing out of the radio waves that skip through the air and disappear into the night: something that endures.