Accessibility links
Bernie Sanders Says TPP "Threatens Our Democracy" Amid Platform Fight Vermont Sen. Bernie Sanders applauded much of the Democrats' draft platform, but stressed his concerns that it does not flatly oppose the TPP trade deal, which Sanders wrote "threatens our democracy." 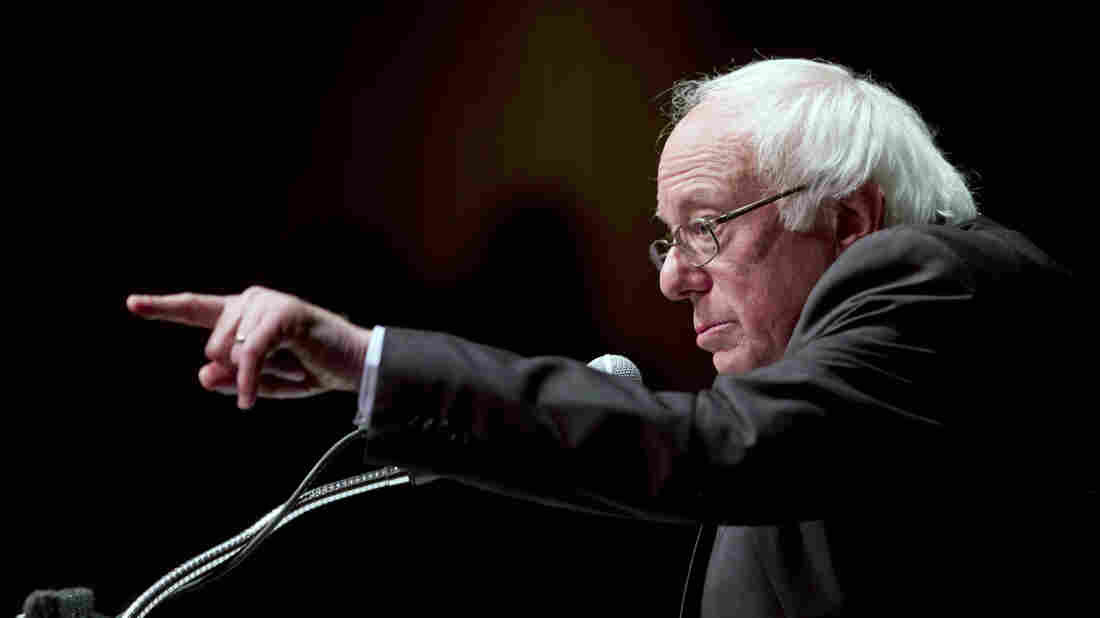 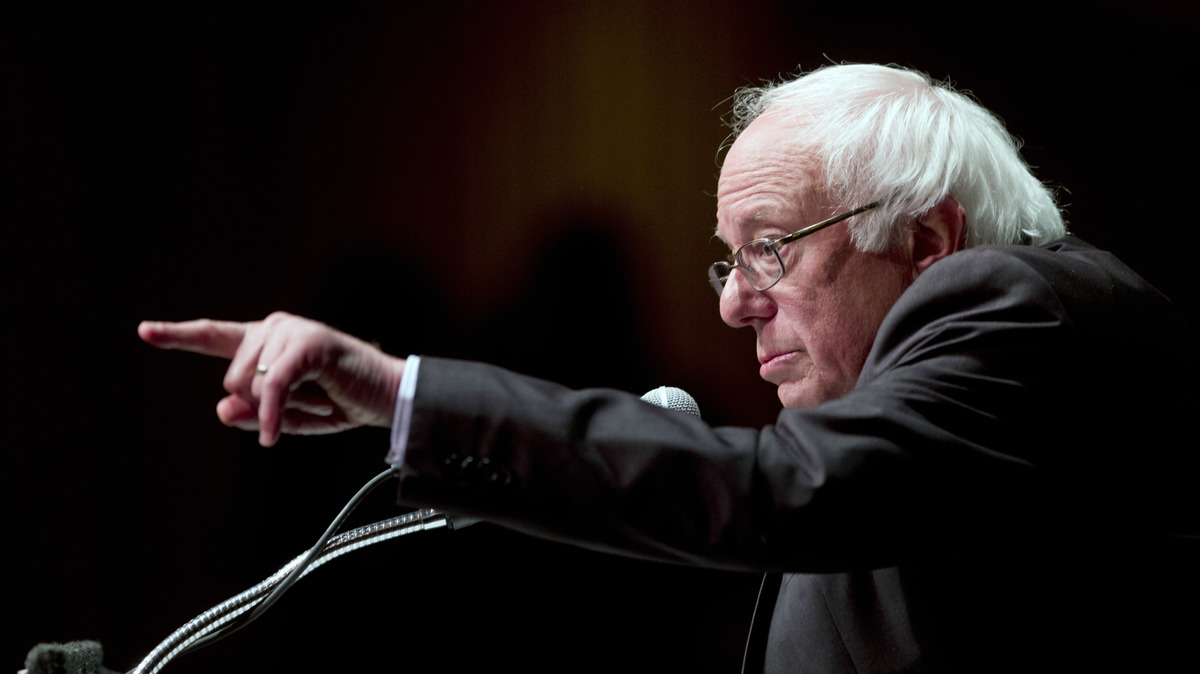 Sen. Bernie Sanders went out of his way Sunday to find praise for the Democratic party's platform drafting committee, but there is one major sticking point: The Trans-Pacific Partnership.

Sanders wants the final platform to unequivocally oppose the free-trade deal that was negotiated by the Obama administration, saying it "threatens our democracy" in an op-ed published in The Philadelphia Inquirer on Sunday.

The runner-up in the Democratic primary contest did refer to the draft platform, which was released on Friday, as "an excellent start" for its provisions calling for a 21st-century Glass-Steagall Act, expanding Social Security, closing loopholes in the corporate tax code, infrastructure investment, ending the death penalty and eliminating superPACs.

Sanders called for stronger language on enacting a national minimum wage at $15 per hour. The draft platform states, "We believe that Americans should earn at least $15 an hour," but it does not explicitly call for legislation to that end.

Sanders' strongest condemnation was reserved for how the party proposes handling TPP. Here's what the draft platform says about it:

"On the Trans Pacific Partnership (TPP), there are a diversity of views in the party. Many Democrats are on record stating that the agreement does not meet the standards set out in this platform; other Democrats have expressed support for the agreement. But all Democrats believe that any trade agreement must protect workers and the environment and not undermine access to critically-needed prescription drugs."

It's an issue that has divided the White House from many Democrats. Hillary Clinton helped promote the deal as it was being drafted when she was Secretary of State. But Clinton came out in opposition to it last October, just before the first Democratic primary debate.

In his op-ed on Sunday, Sanders said, "If both Clinton and I agree that the TPP should not get to the floor of Congress this year, it's hard to understand why an amendment saying so would not be overwhelmingly passed."

The full platform committee is set to vote on the draft when it meets in Orlando, Fla., next weekend.

Sanders also cited the opposition to the deal by trade unions and environmental groups, some of the most reliable activists in the party.

Not only will the platform fight come to a head next weekend, it could also be a crucial factor in whether Sanders fully backs Clinton. While he has said that he will vote for her and do whatever he can to defeat Republican Donald Trump, Sanders has stopped short of endorsing the Democrats' presumptive nominee.

When Vice President Joe Biden told NPR on Thursday that "Bernie's going to endorse her," Sanders' response was, "We're not there quite yet."

In an interview with MSNBC, Sanders hinted that the platform fight was a final hurdle. "Right now my hope is that we can reach an agreement on some very important issues and I can go forward to the millions of people who supported me and say, 'Look, this is the progress that you've made. This is where we're gonna go as a country,' " Sanders said.

Sanders wrote on Sunday that all of Clinton's backers on the platform drafting committee were against the amendment to oppose TPP.

One Clinton ally defending TPP is Labor Secretary Tom Perez. His role in the administration makes him a key advocate for the deal, but that could make his potential selection as a running mate for Clinton tricky.

When pressed about the fight over TPP within the party on NBC's Meet The Press on Sunday, Perez focused on what he says are the goals of the deal.

"So we want to make sure that when we negotiate with Mexico and Vietnam and others that we have the strongest protections for the workers that we've ever had. And that's what we've set out to do, and that's what I believe we have done," Perez said. "The president and Secretary Clinton have a disagreement on whether TPP has gone that far. This is not the first time in the history of the Democratic Party that there have been differences of opinion."

But Sanders' enduring fight against the Trans-Pacific Partnership means that difference of opinion could have real consequences for party unity heading into the Democratic National Convention, which starts in Philadelphia three weeks from Monday.