Accessibility links
After 7 Years, Maxwell Is Back At It With 'blackSUMMERS'night' The R&B singer can work fast — he recorded two of the tracks on his new album totally off the cuff. So why did the album take so long to make? "Well, because you gotta live something," he says. 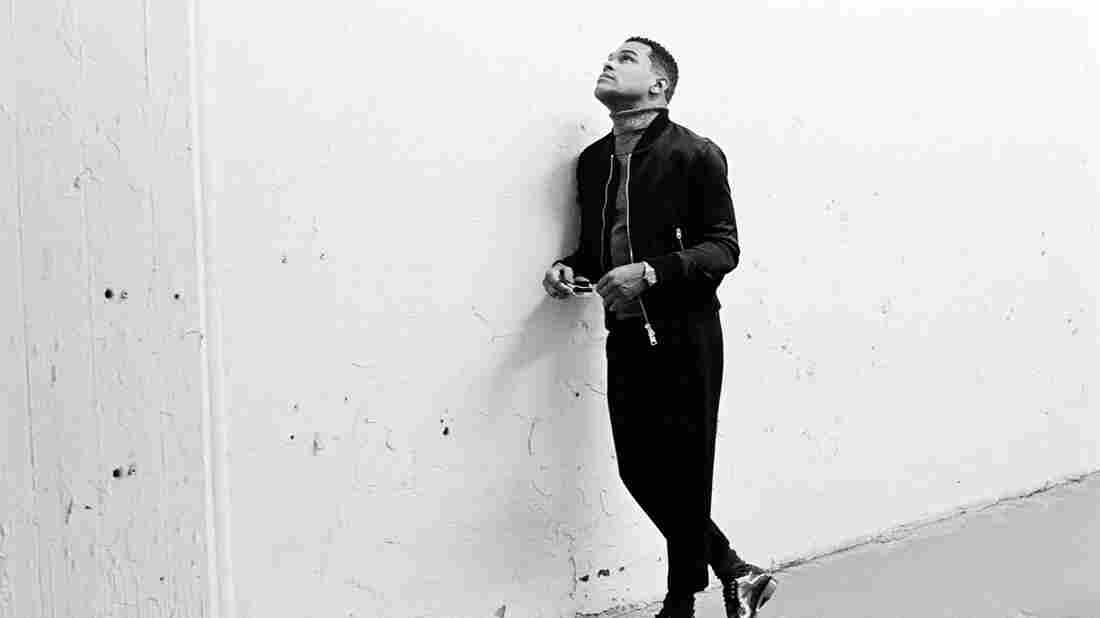 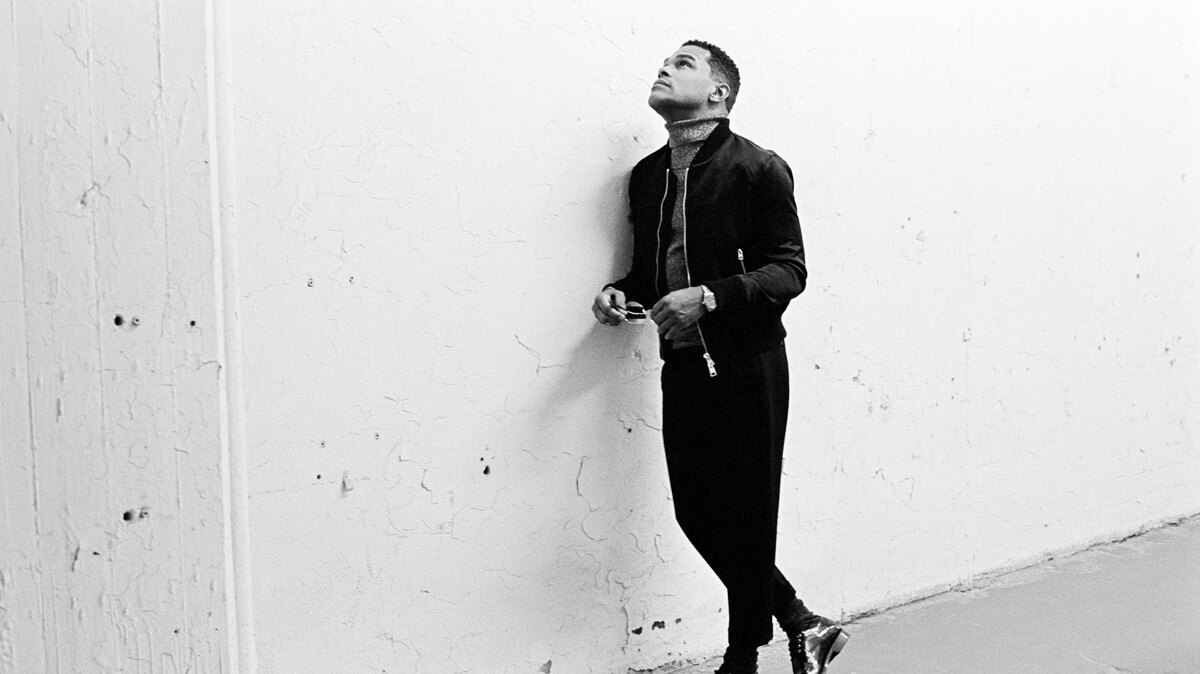 "I didn't know what I was going to do. It just happened," Maxwell says of recording his new song "Lost," which he tracked in one take.

To say that people have been eagerly awaiting this record is an understatement. It's been seven years since his last project, the Grammy-winning album BLACKsummers'night. His new release is the sequel to that album and the second in a proposed trilogy.

Maxwell Invites You To Chill By The Ocean

Maxwell says that he recorded two songs on blackSUMMERS'night, "Listen Hear" and "Lost," totally off the cuff. Without having heard the instrumental tracks beforehand — and even without having written lyrics — Maxwell came up with melodies and recorded each song in one take. He spoke with NPR's Ari Shapiro about that process; hear their conversation at the audio link, and read on for an edited version.

Ari Shapiro: So if that's how you work, why does an album take seven years? That's like 10 minutes per track. Done.

Maxwell: Well, because you gotta live something to be able to have something like that happen. I do like living a normal life. I think celebrity is stupid. It's stressful. I hate the idea that I can't be how I wanna be, so there are moments in "Listen Hear" where it's just straight-up honesty. You wouldn't get that if you had the media police on your back. Because everyone's trying to be so perfect, but sometimes the vulnerability aspect of who they truly are is what the media has to kick out of them. And so I get to cut to the chase and just put that on the song.

You said "Listen Hear" is one of two songs you recorded in one take, on the fly, not having written lyrics, with no preparation. What's the other one?

The other one is "Lost." I didn't know what I was going to do. It just happened. It's funny because it ties into "Pretty Wings" pretty well.

"Pretty Wings" is the big hit from your earlier album, BLACKsummers'night.

Yeah, because it's a woman growing up, you know. I'm not going to blow her up because we're actually really good friends, and I love the husband. And I'm so happy for her because she's got a stable person that can be cool and is not living this crazy life where he has to be kind of screwed up to make good music. But it is kind of like a continuation of it.

And yet as you're singing "I know you're happy, and your children are growing up and your husband is loving you," you're also kind of asking her not to leave you.

It's weird, you know. But not in the way where I want to break somebody up, it's just so that you know that I never really didn't not love you, it's just I never felt good enough for you.

Has she heard the track?

I don't know, you know? I'm very respectful of relationships, so I just disappear. But you bump into each other, you're cordial, and you're grateful that they're happy, and then you cross your fingers and you hope that you're not going to be so screwed up anymore — that you can actually create the same thing down the road.

And even if you are screwed up, at least you get an amazing song out of it.

Yeah, you get to bleed as they drink.

Well, Maxwell, it's good to have you back, and congratulations on the new album.

Thank you so much for calling me, bro. And I won't be 50 years old when the third installment comes out.

I'll believe it when I see it.

Okay. You know what? I deserve that.