Accessibility links
From 'Runt Of The Litter' To 'Liberal Icon,' The Story Of Robert Kennedy Biographer Larry Tye says Kennedy wasn't always the "hot-blooded liberal" we remember today. The transformation wasn't a "flip-flop" he says; "he took things to heart in ways that few politicians do." 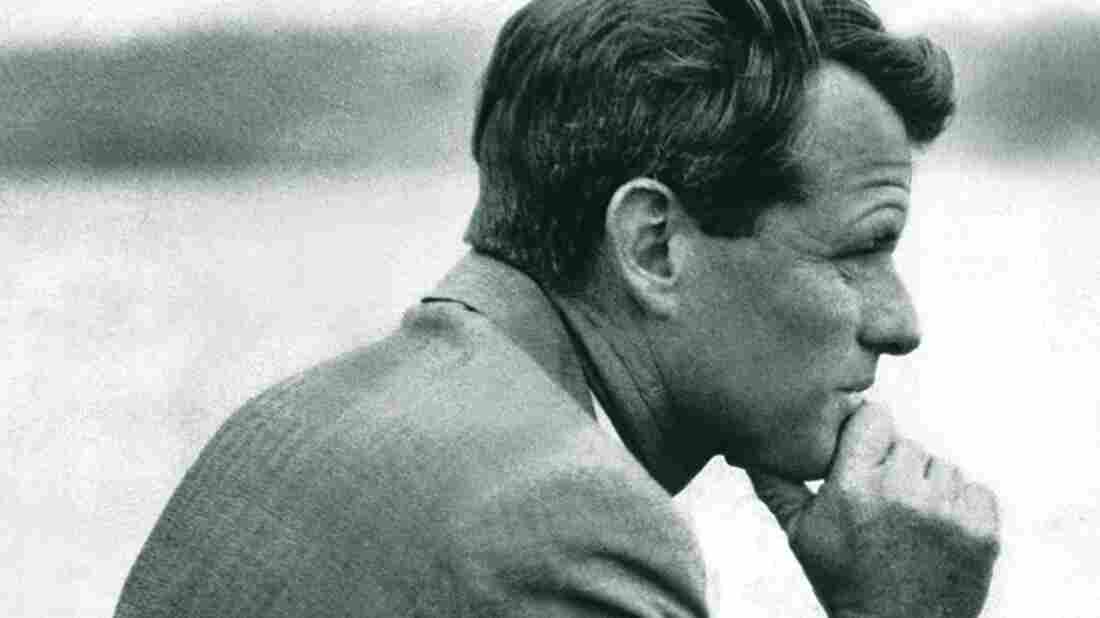 Robert F. Kennedy is remembered as a liberal icon, but biographer Larry Tye says his views changed over the course of his career. Random House hide caption 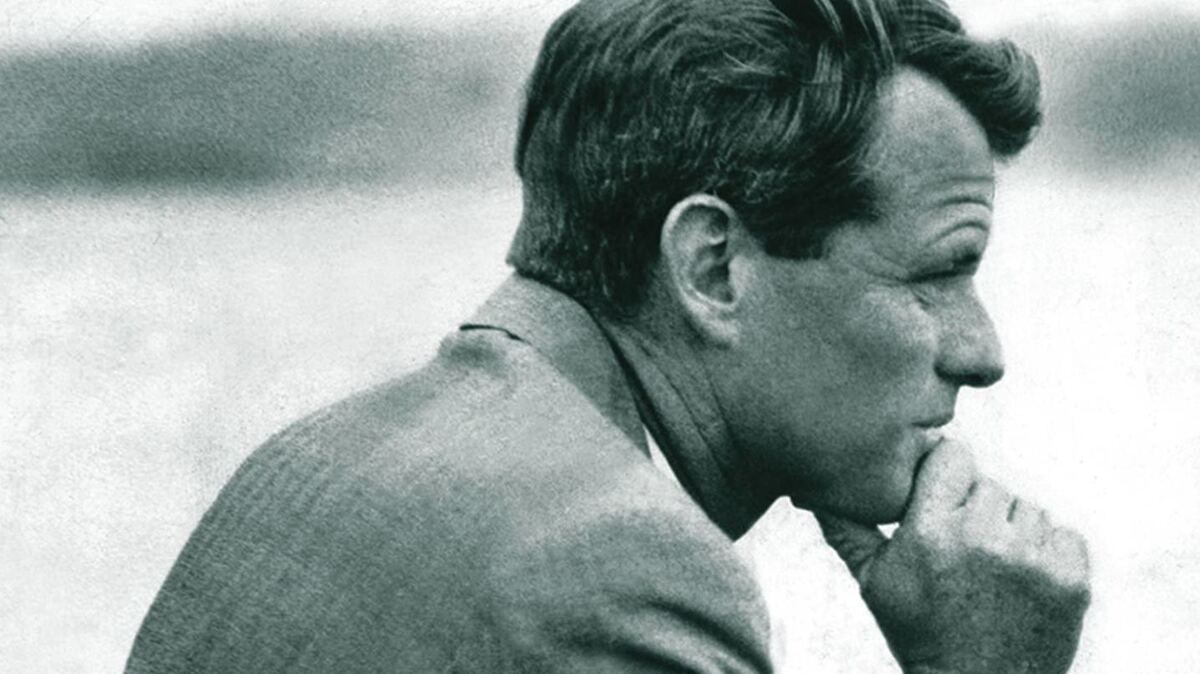 Robert F. Kennedy is remembered as a liberal icon, but biographer Larry Tye says his views changed over the course of his career.

Robert F. Kennedy is often remembered as a liberal icon who worked to heal racial strife, decrease poverty and end the war in Vietnam. But biographer Larry Tye says the New York senator was actually a political operative whose views changed over time.

"Throughout his life, [Kennedy] paid attention to what went right and wrong," Tye tells Fresh Air's Dave Davies. "He grew by actually seeing things up close; he took things to heart in ways that few politicians do."

Tye chronicles Kennedy's political turnaround in his new book, Bobby Kennedy: The Making of a Liberal Icon. Early in Kennedy's career, Tye notes, he was a hard-edged anti-communist who worked for Red-baiting Sen. Joe McCarthy, authorized the wiretapping of Martin Luther King Jr. and supported American intervention in Vietnam. It was only later that Kennedy shifted from "a Cold Warrior to America's most hot-blooded liberal," Tye says.

"Today we would dismiss [Kennedy's transformation] maybe as a flip-flop, because we're cynical," Tye says. "I think it was a really deep change, a real change."

Kennedy was assassinated on June 5, 1968, the night of the California Democratic primary. 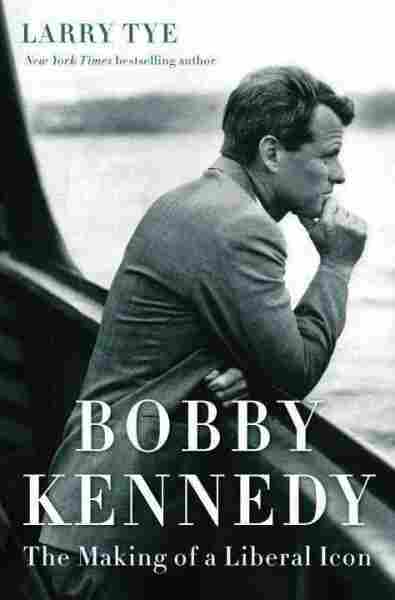 The Making of a Liberal Icon

On Kennedy's place in the family

He was what his dad at one point called — I think, jokingly, and not exactly kindly — "the runt of the litter." He was smaller than his brothers. He was somebody who didn't seem to stand out, and yet ... the most important thing in his life was having his dad realize that he had value. He spent a lot of his youth trying harder than any of his brothers or than just about anybody else did to get noticed, to make a name, to show that he wasn't the runt of litter, but [that] he stood out in his own right.

On Joe Kennedy's ambitions for his sons

Joe Kennedy had big ambitions for himself. Initially he wanted to be president — he never hid that fact — and when it was clear that wouldn't happen, he tried to encourage his sons at the dinner table and everywhere else to think about things that were important in the world. So instead of just relaxing and having dinner, it was a quiz in current events, it was speaking foreign languages at the dinner table. It was anything that he thought of as self-improvement that would gear his kids up to think of themselves as able to do anything. ... It was partly trying to make them smarter, and it was partly trying to have no limits to their ambitions for themselves.

On the work that Kennedy did for Sen. Joe McCarthy

He did some of the best investigations that McCarthy ever did, the ones that stood up to scrutiny. He took on, for instance, an investigation at the time we were in the war in Korea, why our allies were shipping not just supplies, but even shipping troops to our enemies. And he asked the tough questions that the British didn't like our asking, nor our other allies, like the Greeks, didn't like, that McCarthy did like. So he was doing work involved with an anti-communist cause that Bobby very much believed in, but he was doing much more solid, less witch-hunt investigations that Joe McCarthy was known for.

He absolutely believed in that. He said that McCarthy was one of the few people who had the courage to stand up to communism. Bobby also thought that whatever excess there was in McCarthy had more to do with Roy Cohn, who was his nominal boss in the McCarthy office and somebody he despised from the beginning. So the way he justified the bad side of McCarthy was "that was Roy Cohn."

In terms of the sense that there were communists out there in the State Department and other parts of the U.S. government who could be undermining what we were trying to do, Bobby believed in that almost as fiercely as Joe McCarthy and the rest of his supporters. 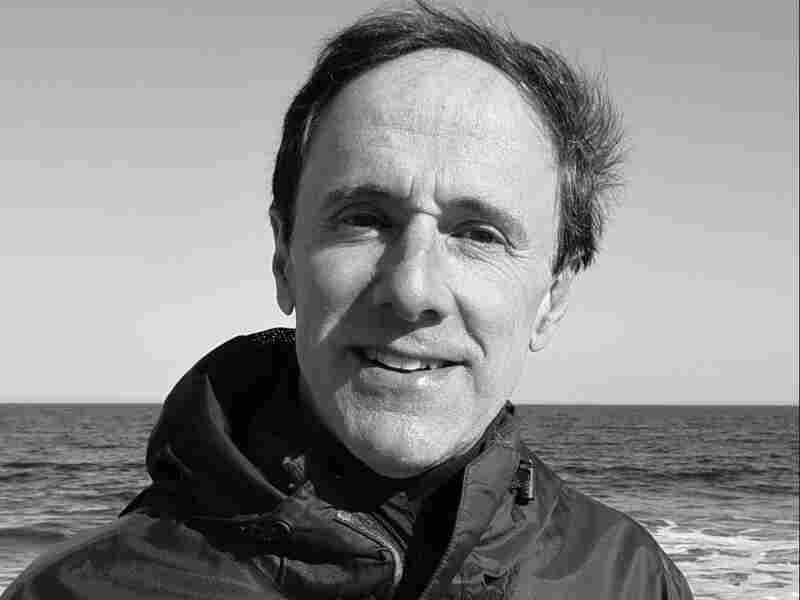 Tye is also the author of Satchel, Superman, The Father of Spin, Home Lands and Rising from the Rails. He runs a training program for medical journalists. Random House hide caption 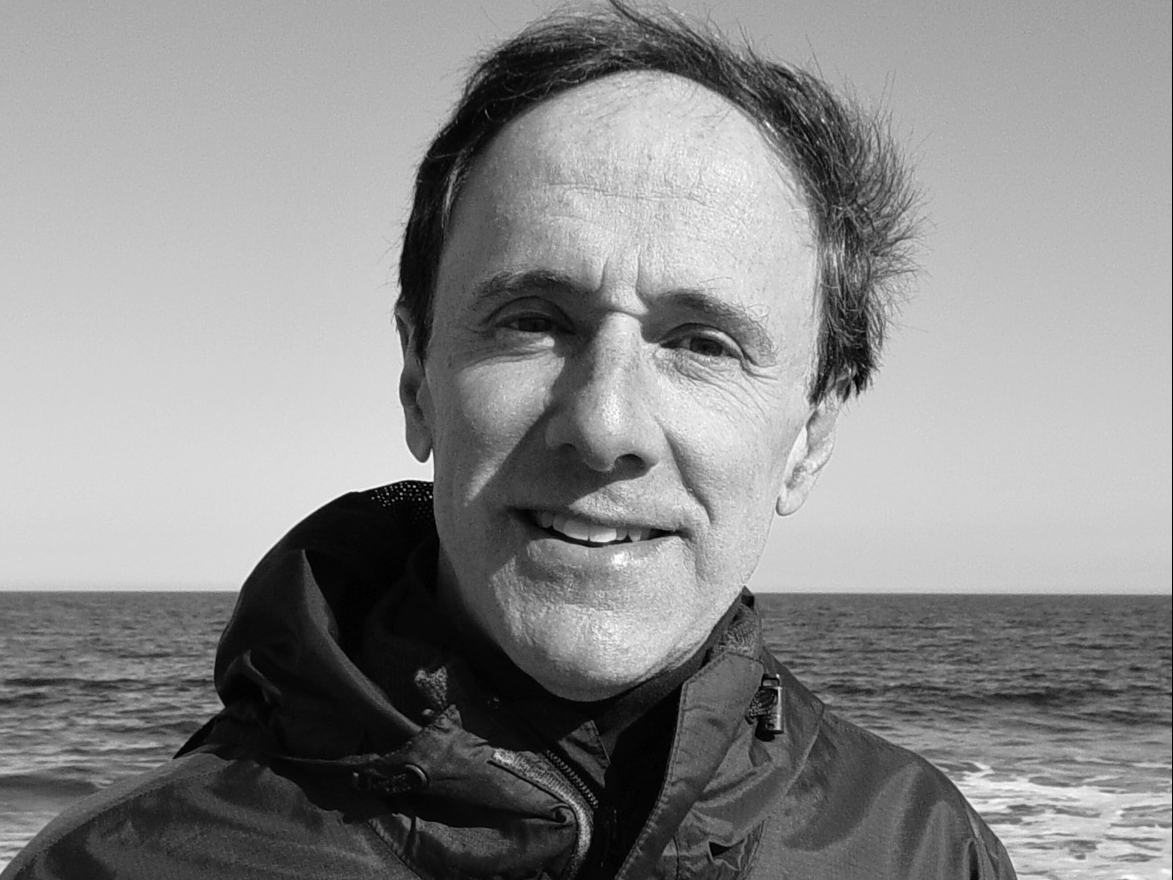 Tye is also the author of Satchel, Superman, The Father of Spin, Home Lands and Rising from the Rails. He runs a training program for medical journalists.

On Kennedy's relationship with Martin Luther King Jr. when he was attorney general

It was a relationship of two guys who were feeling one another out, I think who had a sense that they ought to like one other, but didn't like one another. Bobby Kennedy never quite trusted King.

When J. Edgar Hoover was feeding Bobby all kinds of dirt on King having ties to communists — stuff that was patently untrue — Bobby Kennedy believed it enough. He was there as the protector of his brother, Jack Kennedy, and he wanted to always keep a distance between Jack Kennedy and Martin Luther King.

It wasn't just King's aides that Bobby worried about; it was King himself, and yet Martin Luther King had a sense that Bobby Kennedy was somebody who could be won over, that given time, Bobby Kennedy would come around, and he proved right, even if he didn't necessarily live to see the dramatic turnaround.

On the night that Martin Luther King Jr. was killed

Bobby says, "You're not going to tell me where to go and not to go." He goes into the inner city, he tells people who are at this rally — for the first time many of them — that Martin Luther King has been shot and by then, he had been killed. And Bobby Kennedy, that was the first time since Jack had been assassinated, that he talked about the pain of having somebody that you loved die. He had a credibility that no [other] white politician would have had, and in just about every big city in America the night that Martin Luther King was killed, there were race riots, and there was no race riot in Indianapolis and I think that was because of Bobby Kennedy.