Accessibility links
Songs We Love: Local Natives, 'Fountain Of Youth' The California band lets the world become its studio for its shiny new album Sunlit Youth. In an anthemic track, it embraces reinvention. 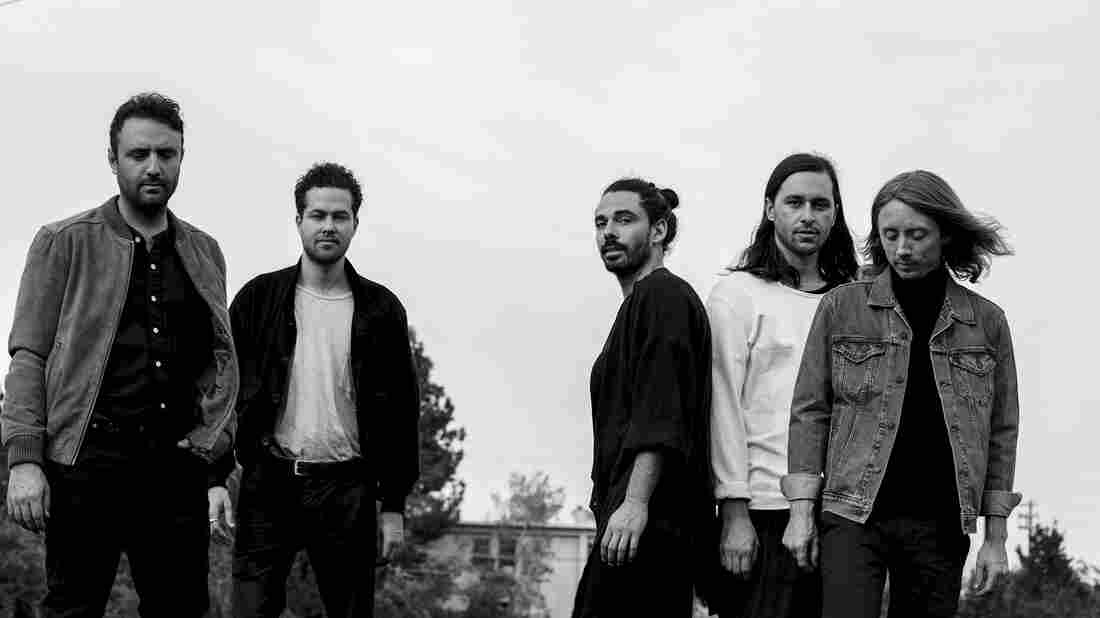 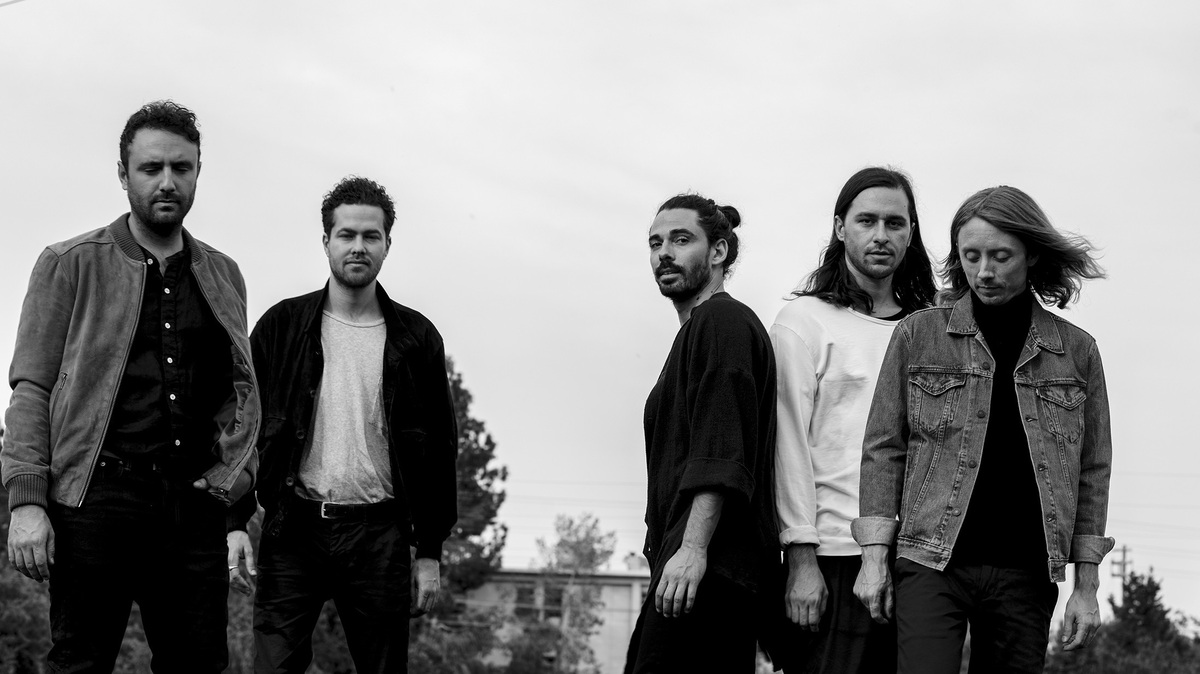 Expanding, questioning, digging, changing every tactic: These are all elements of the creative process that's led to the uplifting music on Local Natives' new album Sunlit Youth.

The southern California band's debut album, 2010's Gorilla Manor, was named for the Silver Lake house where the band gave birth to the music. The sound of that album defined Local Natives from the get-go: indie rock mixed with Afropop rhythms, lots of guitars and distinctive harmonies. Most important was the band's process of writing and creating collectively within Gorilla Manor's walls, and the house served as a studio for the darker-sounding 2013 album Hummingbird, too.

But for the shiny Sunlit Youth, Local Natives has broken out from behind those walls. The world became the band's studio, with writing and recording taking place on extended excursions to Thailand and Nicaragua. That's where the band's members listened to a wide variety of music — D'Angelo, Vince Staples and Kendrick Lamar were all part of their diet — and asked themselves, "Well, what is Local Natives?" 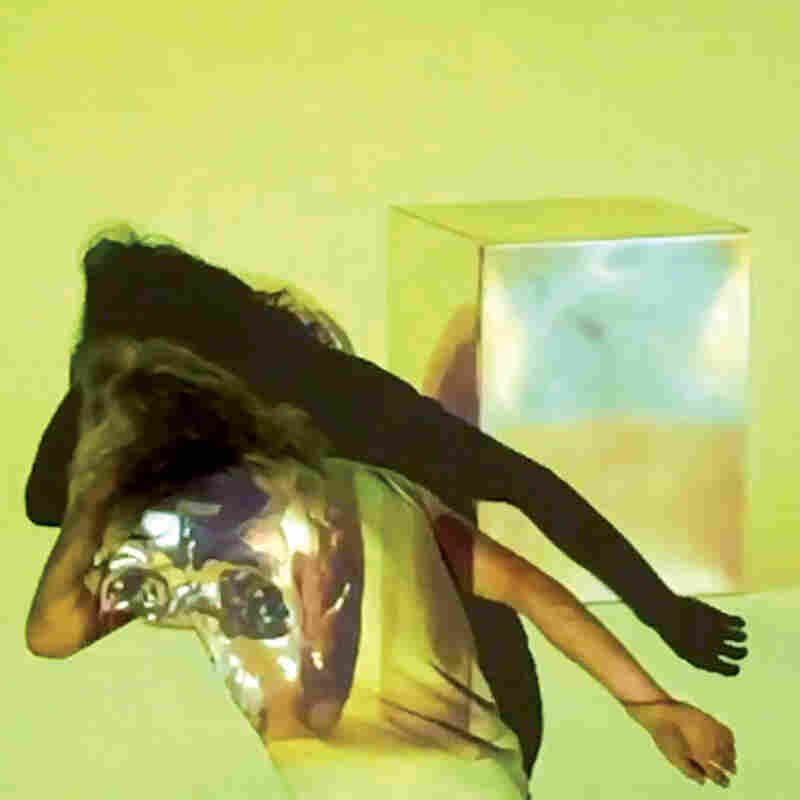 Musically, "Fountain Of Youth" isn't an entirely new sound for Local Natives; while the band's moved away from indie-rock guitars, its impassioned vocals and expansive harmonies are intact. But lyrically, this is an anthemic song that seems to address reinvention: "I think we'd better listen to these kids / We can't keep pretending we know what we're doin'." To the band, those words speak to losing old ways of working and surrendering to new ones. They also perfectly capture the zeitgeist of 2016 and the embracing of change this year demands. It doesn't take a great leap of imagination to hear festival crowds singing along with the grand chorus: "We can do whatever we want!"