Accessibility links
A Television Giant Comes Into Focus Norman Lear: Just Another Version Of You doesn't address itself to all the current manifestations of the national attitudes at stake in All In The Family, but there's much to be learned from it.

A Television Giant Comes Into Focus

A Television Giant Comes Into Focus 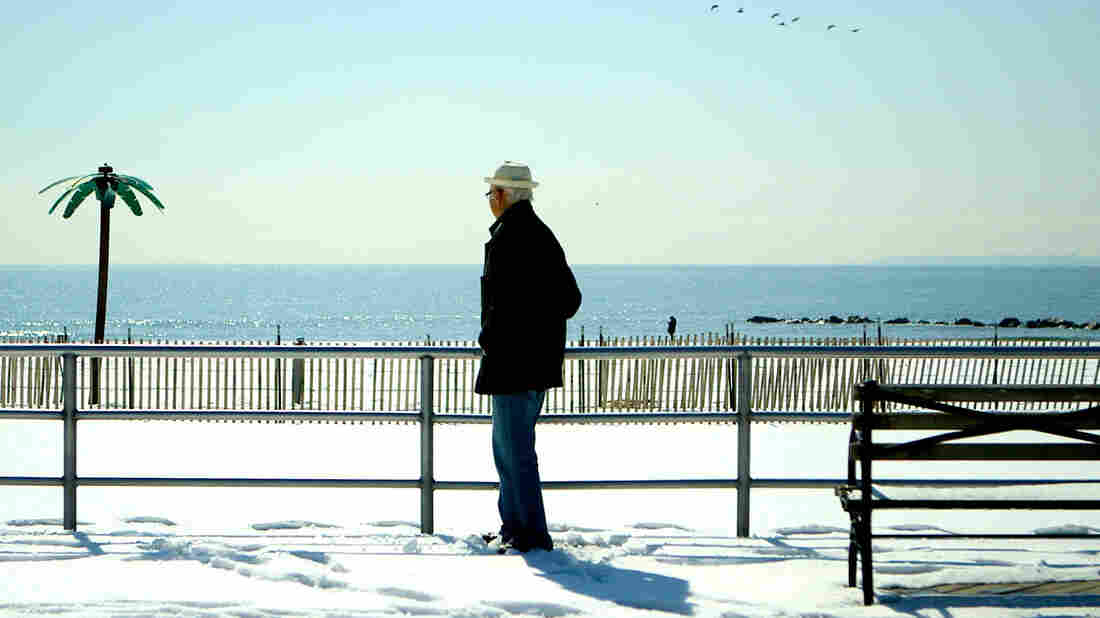 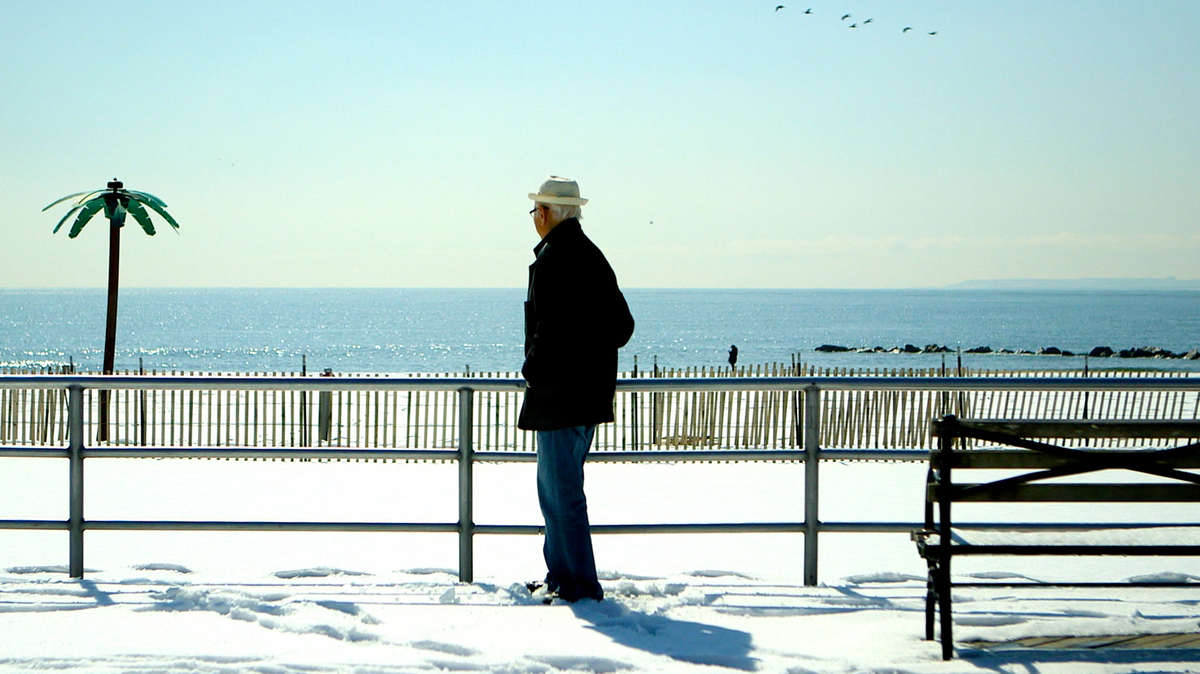 Norman Lear in Norman Lear: Just Another Version of You.

If Norman Lear hadn't invented Archie Bunker, someone else would have had to. The caustic, bigoted blue-collar worker ruled television throughout the 1970s on All in the Family, sitting in his easy chair and vocalizing many of the most abhorrent thoughts that, until then, most Americans kept to the privacy of their own easy chairs. Archie's old-world mind was the dying star around which the bright new Lear comedy universe could orbit. That universe expanded ever outward through the decades, from the pioneering TV feminism of Maude to The Jeffersons, a rare look at a middle-class black family on television. Figures that were created to oppose Archie's views were, in the changing cultural landscape, now allowed to express their views on their own.

Lear, who will turn 94 this month, remains sharp as a tack. The new documentary on his life, Norman Lear: Just Another Version Of You, is a brisk, entertaining tour of the industry he ruled for so many years. It's also a feature-length trailer for his recent memoir, which he reads aloud from at several points as part of elaborate, glossy performances. But as long as the man can reflect with such astounding clarity on his accomplishments, such a film is a valuable document.

That technique points to one smart thing the documentary does, which is difficult to do in biographical films: illustrating how formative events early in life push someone down their chosen path. The film's impressionistic editing lets us draw lines from Lear's father, a criminal with an abusive streak, to Archie; from Lear's daily train rides alongside Harlem tenement buildings to Good Times; from the virulent anti-Semitic sermons of Father Charles Coughlin to Lear enlisting in WWII; and from his second wife, the outspoken feminist Frances, to Maude.

Like Blazing Saddles, that other taboo-busting barnstormer of 1970s culture brought to you by a still-living Jewish WWII vet, All In The Family couldn't be made today. Even the brief clips played over the course of the film are shocking. Archie's open disgust for anyone not like him manifests itself early and often, in the ugliest possible language. ("A guy who wears glasses is a four-eyes. A guy who's a f-- is a queer," he says, in one of several choice lines.) In Saddles, though, the bigots were clearly the villains. Archie is a much more complicated picture, because — as TV critics like The New Yorker's Emily Nussbaum have written — he is an antihero. His family is forced into his company much as families across America were forced to confront the older generation over deeply ingrained prejudices.

And that dynamic continues today across all families. Yet as much sense as Lear makes when he explains, over and over again, why he made the show as nasty as it was, the film ends without truthfully interrogating the fact that many All in the Family viewers (including Richard Nixon, in his White House tapes) simply agreed with Archie, and that there are still far too many Archies visible in America more than three decades later.

This is all the more disappointing because the passage of the film dealing with Good Times and The Jeffersons is remarkably candid. We learn about the tensions that often flared on the set of Good Times when the actors felt the catchphrase-spouting J.J. was undermining efforts to honestly depict a working-class black family. Good Times was such a hot potato that one day the Black Panthers stormed into Lear's office demanding to see "the garbageman," and, soon after that, Archie's upwardly mobile neighbor George Jefferson got his own show, one where he could tell the world what he really thought of it. "Good Times was for white people," deadpans Russell Simmons, one of many famous faces we see who were inspired by Lear's work. "The Jeffersons was for black people."

The other stuff left on the cutting-room floor is more understandable. We hear little of the legendary disputes between Lear and Carroll O'Connor, who had to work against his own beliefs to portray Archie. We learn about Lear's political advocacy group, People For The American Way, but we receive little insight into the group's activities or any impact they might have had. Oh, and Lear owns an original copy of the Declaration of Independence, a fact that floats into this film from nowhere and leaves in a puff of smoke.

But for those who see in television history the story of America coming to terms with itself, Lear's life and career is our two-way mirror. Maybe Just Another Version Of You is about a "garbageman" (he was certainly a fan of recycling), but that's still a job we're all better off for someone having done.