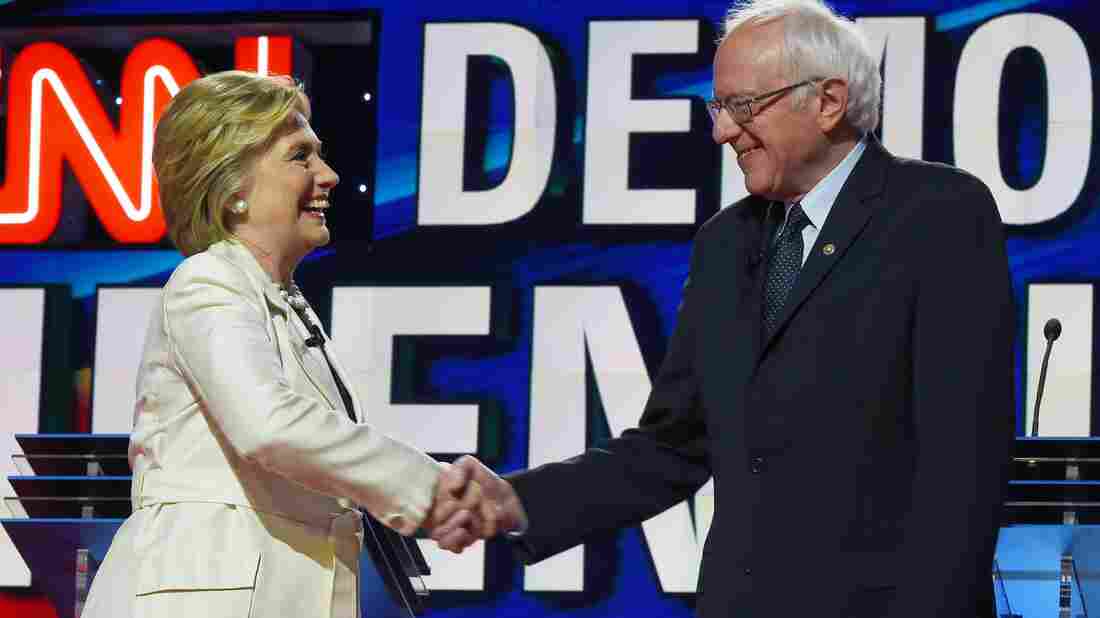 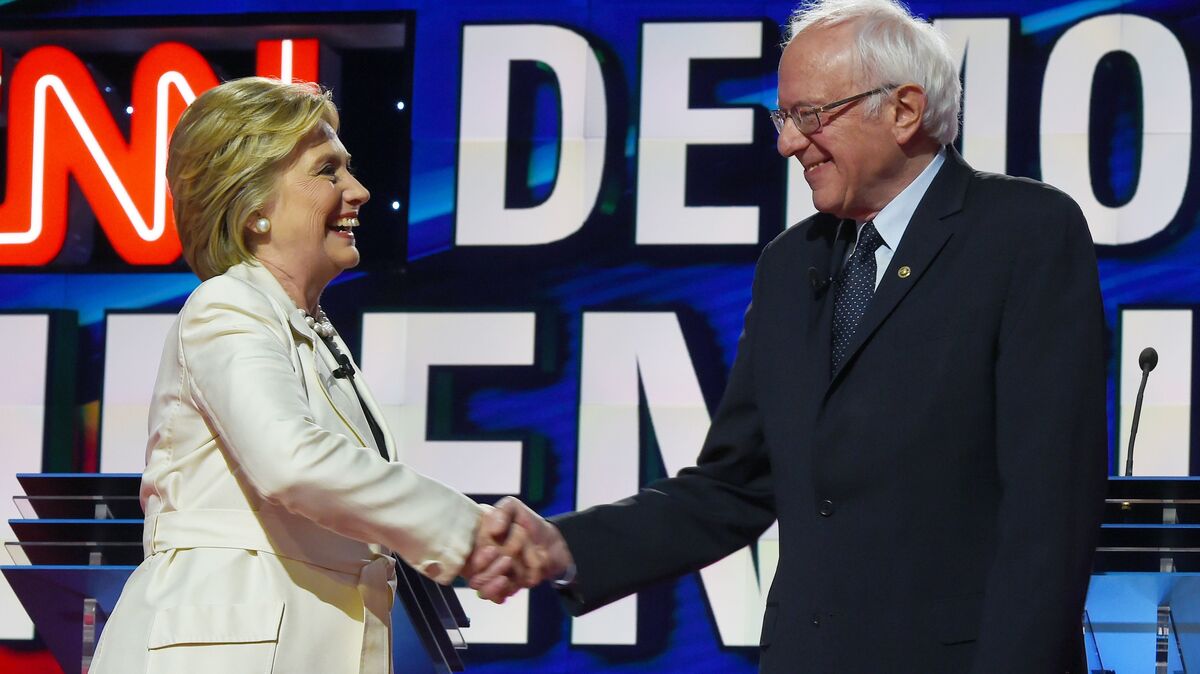 Bernie Sanders is expected to endorse Hillary Clinton on Tuesday at an event in New Hampshire, a Democratic source with knowledge of discussions between the two campaigns tell NPR's Tamara Keith.

Clinton secured enough delegates to clinch the Democratic nomination just over a month ago, but Sanders has stayed in the campaign — though he kept a lower profile.

Vice President Biden told NPR last week that he was confident Sanders would endorse Clinton, but at that time Sanders said he wasn't quite ready.

The candidate was swayed, two sources say, after Clinton adopted ideas from Sanders' college tuition plan — namely announcing a proposal to make public colleges and universities free for families with annual incomes up to $125,000.

After Clinton became the presumptive Democratic nominee, Sanders vowed repeatedly to stay in the race until the convention.

Sanders began the race as a long shot against Clinton — an independent senator and former representative and mayor challenging one of the best-known, but also polarizing, figures in the Democratic Party.

Armed with a message of righting economic inequality; promises to take on Wall Street, reform campaign finance, and make college tuition free; and other progressive ideas, Sanders saw his standing begin to climb. He energized millions of young voters especially and built a fundraising juggernaut from small-dollar donations that amounted to more than $200 million raised.

He scored several monumental victories over Clinton, too. While she eked out a win in Iowa, he pummeled her in New Hampshire days later. But she rebounded with a sizable victory in South Carolina and swept the South, consistently outperforming Sanders with African-American voters. While Sanders notched wins in smaller states (he ultimately won 23 states), she cleaned up in the delegate-rich contests. By Super Tuesday on March 1, she had built a delegate lead that Sanders never caught up to.

The two camps have been in ongoing discussions about the role Sanders will play and about the party platform ahead of the Democratic National Convention later this month.