Accessibility links
With Rates Down, It's Time For Many To Refinance Again. Thanks, Brexit With the Federal Reserve keeping rates low and Treasury yields dropping after the Brexit vote, mortgage rates are down too. That's spurring a boomlet in applications and refinancings. 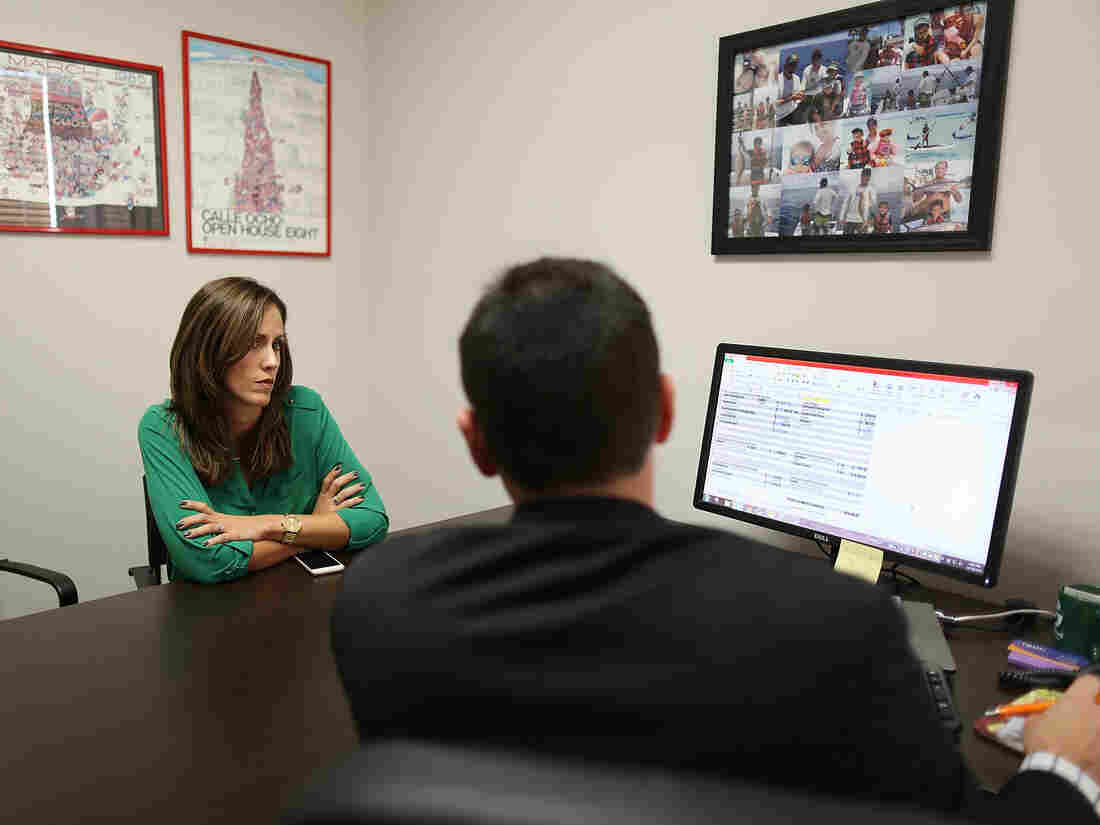 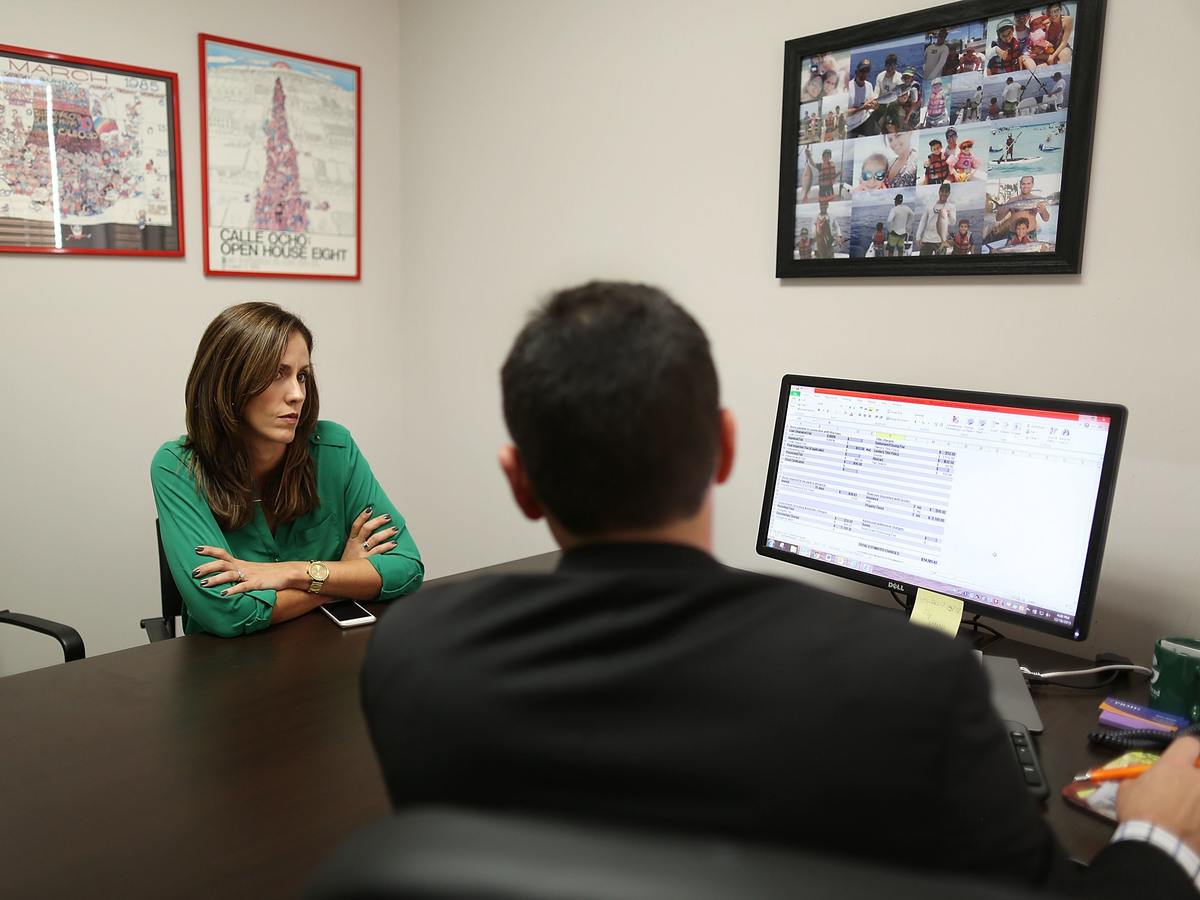 In the week after Brexit, the interest rate on 30-year fixed mortgages fell to their lowest levels in more than 3 years. And that spurred a boom in mortgage applications that, experts expect, will continue. 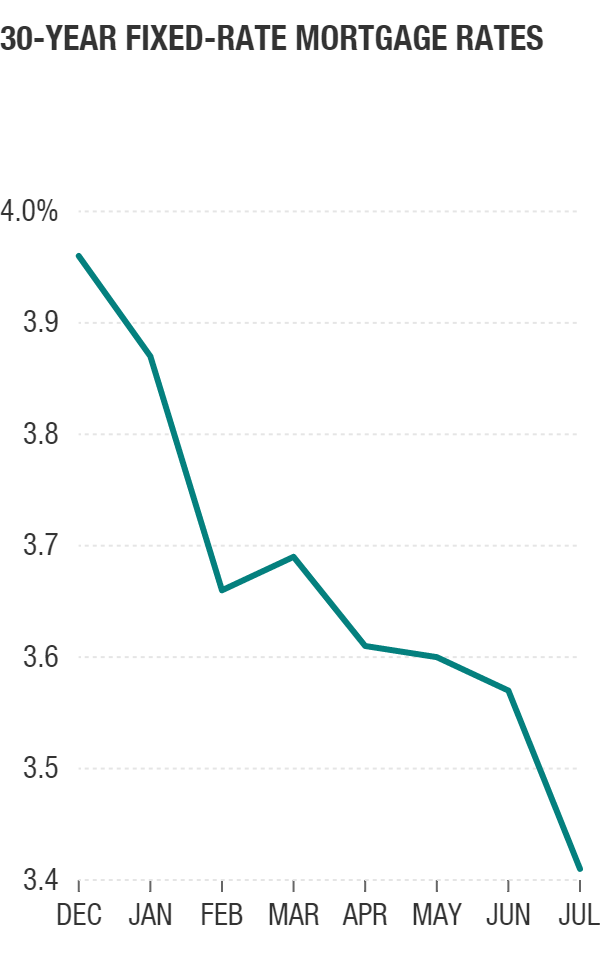 Rates for December 2015-June 2016 are monthly averages. The rate for July is the average for the week ending July 7. NPR/Freddie Mac hide caption

"As soon as I saw that the U.K. was voting to leave the European Union, I knew that the pound would plummet; all world money tends to flow into safer investments," Cullen says.

Safer investments include U.S. Treasury securities and when they're in high demand, Treasurys yield less in interest. Those yields are hitting record lows, and because mortgage rates are tied to those rates — especially the 10-year note — Cullen knew his business would boom.

"My immediate thought was that it was going to be a 48-hour phenomenon," he says.

But it wasn't. The Federal Reserve released minutes from its meeting in June that underscore the central bank's caution in advance of the Brexit vote. Now that the U.K. has voted to leave the EU, most market observers think the Fed will hold off on raising interest rates for the rest of the year.

The Mortgage Bankers Association reported mortgage applications shot up, mostly because of greater interest in refinancing.

"Refinance activity had been falling until ... this most recent drop in rates," says Michael Fratantoni, chief economist for the group.

He notes that the new lower rates are fanning the flames of demand for housing as well. And even stronger demand means many homeowners who suffered through the housing crisis can finally sell at a profit.

"We've seen some strong home price growth in the past couple of years, so many of those people are now in a better position to be able to sell and potentially move up. So, I wouldn't be surprised if the pace of home sales picks up," Fratantoni says.

And that could start a virtuous cycle in the housing market that could extend well beyond the aftermath of Brexit.

"It is going to be a rush of activity, so if you see a mortgage banker they're probably going to look tired the next couple of weeks," Fratantoni says.