Accessibility links
Songs We Love: Bobby Rush, 'I Don't Want Nobody Hanging Around' In the lead-off track from the first album Rush has made in his home state, the Louisiana bluesman delivers a deeply funky warning to a cadre of potential back-door men.

01I Don't Want Nobody Hanging Around

Songs We Love: Bobby Rush, 'I Don't Want Nobody Hanging Around' 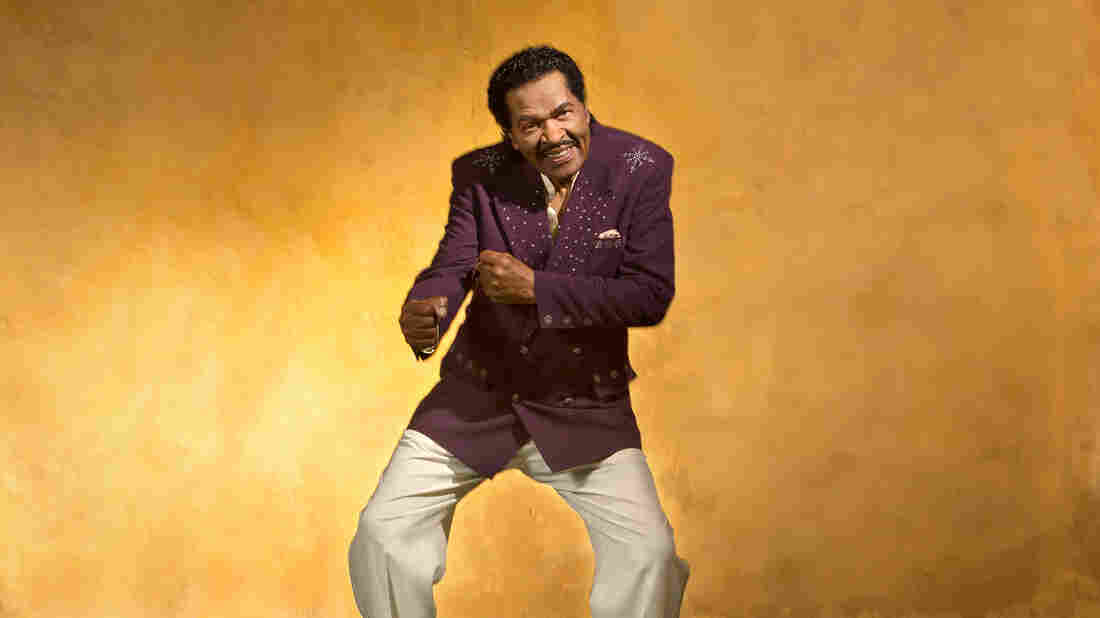 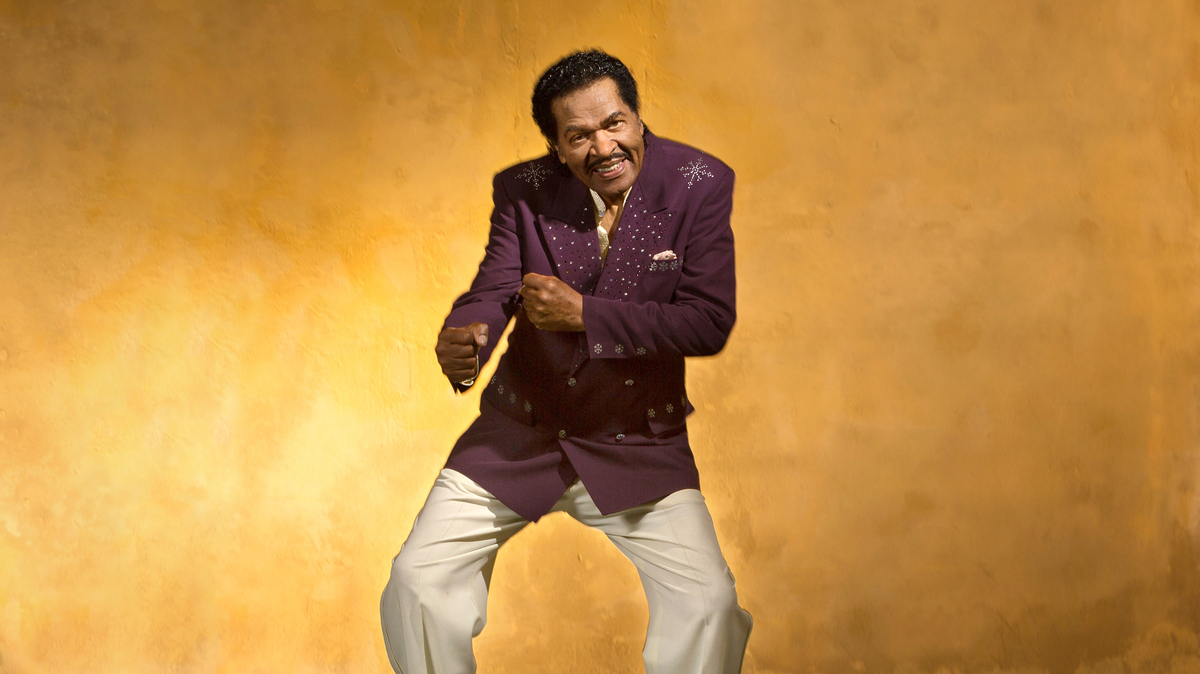 Most folks are well acquainted with the classic country and blues form that is the cheatin' song. Whether the singer plays the wronged party, the adulterer or the "other" man or woman, American music is full of tales about what goes on at the dark end of the street and behind back doors.

Bobby Rush knows the cheatin' song, too — and in "I Don't Want Nobody Hanging Around," he's determined it won't be him playing the fool this time. As dirty horn scoops and stabs punctuate every phrase, the Louisiana blues-soul singer and harmonica player warns a cadre of would-be homewreckers away from the house where his woman awaits his return. The mailman, the milkman, the garbage man, even the preacher — none are immune to his suspicion.

"I Don't Want Nobody Hanging Around" is the lead-off track from Rush's forthcoming album Porcupine Meat, which boasts guest spots by guitarists Dave Alvin, Joe Bonamassa and Keb' Mo'. Tracked in New Orleans with an impressive gang of Louisiana session musicians, it's the first record that Rush, who's spent much of his six-decade career in Chicago, has made in his home state.

While this notice to potential back-door men can extend toward the macabre ("Don't want no firemen hanging around / If my house catch on fire, let the sucker burn down"), Rush's growl comes with a spirited, mischievous wink. "That means you, you and you and you — especially you," he concludes before leading the tune out on a cooking harmonica solo. Call it paranoid or call it playful, but you can't deny it's funky.