Accessibility links
Salvador Dalí Collection In Monterey Provides A Surrealist Shot In The Arm For A Fading Museum A huge collection of Salvador Dalí's art is now open in a former history museum in Monterey, Calif. It's the work of real estate mogul Dmitry Piterman, who has amassed more than 570 Dalí pieces.

Spanish Surrealist Salvador Dalí spent much of the 1940s in the U.S., avoiding World War II and its aftermath. He was a well-known fixture on the art scene in Monterey, Calif. — and that's where the largest collection of Dalí's work on the West Coast is now open to the public.

A week before opening day, everything was still in bubble wrap. But Dmitry Piterman knew where each piece was. The Ukrainian-born real estate developer has collected more than 570 etchings, lithographs, sculptures and tapestries, and he can speak with intimate detail about all of it, while ripping open one bubble-wrapped lithograph after another. 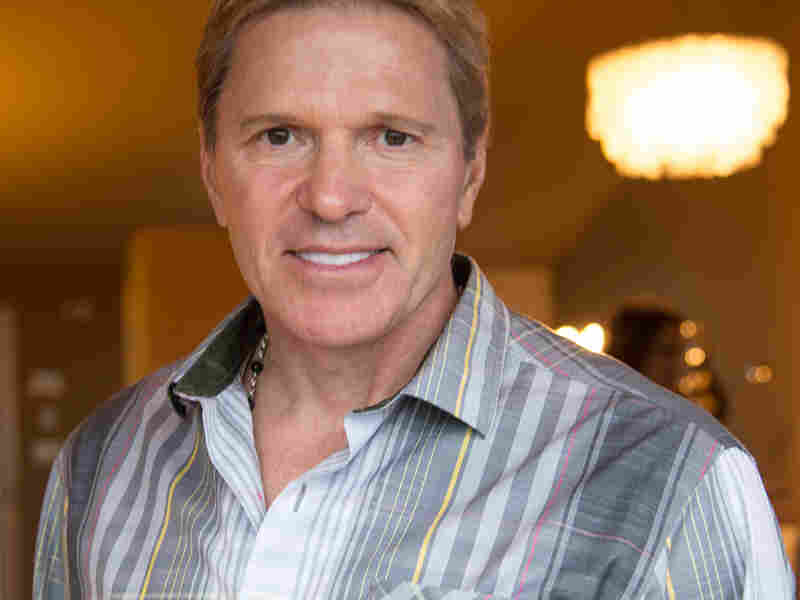 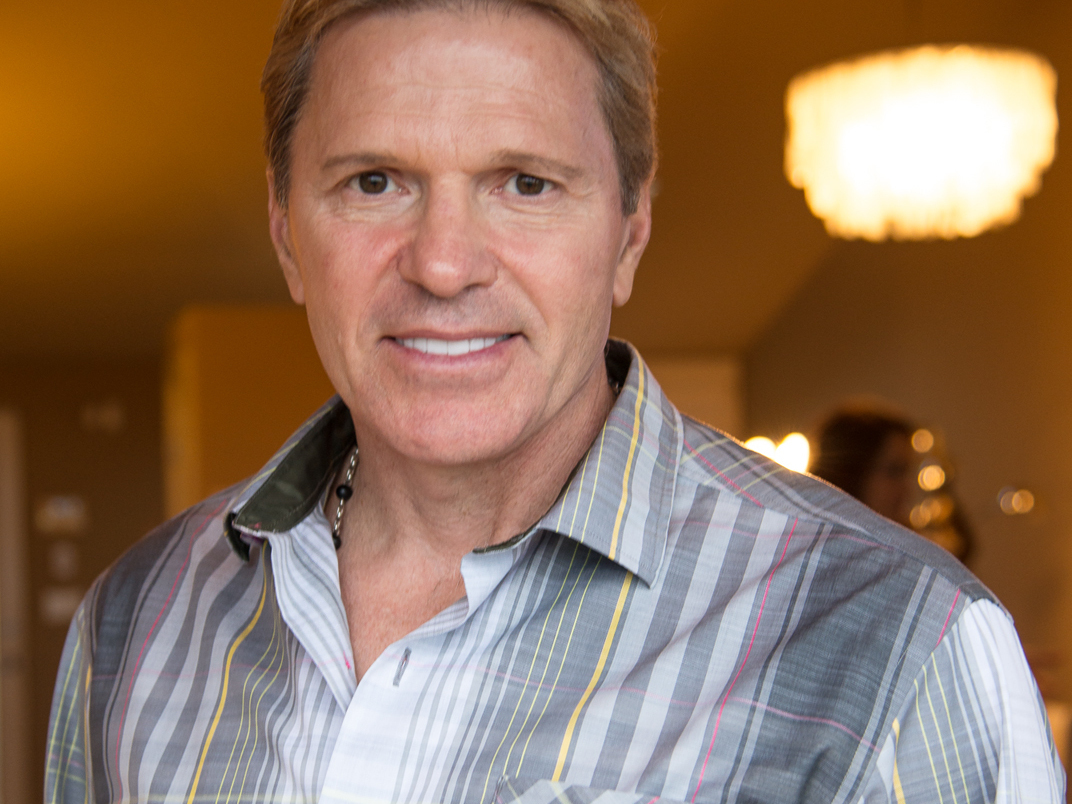 "Some of the brushes he used had only one hair," Piterman says. "So imagine the meticulousness with which he painted and created his art. That's when jokester Dalí kind of disappeared. But burning giraffes and elephants on their frail little legs, all that is part of his work and part of kind of the provoking Dalí."

Piterman was a University of California, Berkeley undergraduate on a date one night about 30 years ago when he wandered into a San Francisco art gallery and encountered Dalí's Soft Construction with Boiled Beans.

He describes it as "strange, very surreal and very grotesque, even." Disjointed body parts clutch each other in a desperate wrestling match against a big, blue Catalonian sky with clouds settling in. The painting anticipates the onset of the Spanish Civil War. Dalí is best remembered for his silliness, but he tackled serious topics, too. "He was a provocateur, thinking outside the box, painting outside the box," Piterman says.

After college, Piterman made a fortune in real estate, and began collecting. He now owns the largest collection in the U.S. outside of the Salvador Dalí Museum in St. Petersburg, Fla.

Now it's all going up in what used to be a history museum at the foot of Fisherman's Wharf. Monterey might seem a bizarre choice, but it's not. Dalí was a fixture on the local art scene in the 1940s. Even though here — as elsewhere — Dalí's outrageous eccentricities made more of a splash than his art did. Nearly everyone remembers his pointy mustache as much as they do The Persistence of Memory, his painting with the melting clocks.

A party at Monterey's elegant Hotel Del Monte was Dalí's most memorable local exploit; a Paramount newsreel captures celebrity guest Bob Hope's puzzlement as the fish course is served in satin slippers. He was a pop culture icon a half-century ago. He worked for Hitchcock and Disney, and he was a regular on the talk show circuit, too — in 1965 he told Merv Griffin that "Dalí dream in glorious Technicolor!"

Today, Surrealism may no longer be in vogue, but Dalí's Technicolor artwork has more chance of a drawing a crowd than what used to fill the museum run by the Monterey History and Art Association. President Larry Chavez says the museum operated at a loss in recent years, as public interest in its maritime collection faded. "We've been in existence since the 1930s. Our membership is getting a little older, and this is going to be a kick-starter to get new people involved."

The building is stuffed to the gills with Piterman's Dalí collection, which will stay here permanently. Piterman also has plans to host visiting Dalí exhibitions ... as well as Surrealist dinners that shock and delight the way the artist himself did back in the day.