Accessibility links
'Schumer' Writer Jessi Klein On Barbies, Ageism And Pumping At The Emmys Klein won an Emmy in 2015 for her work on Inside Amy Schumer. Her new book, You'll Grow Out of It, is a collection of humorous personal essays. 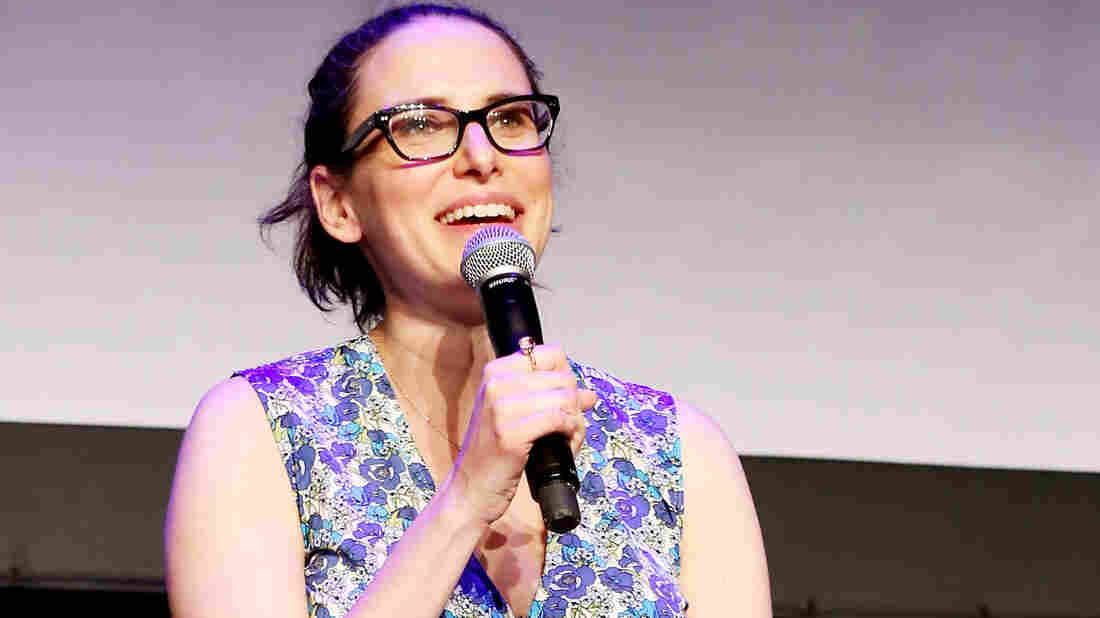 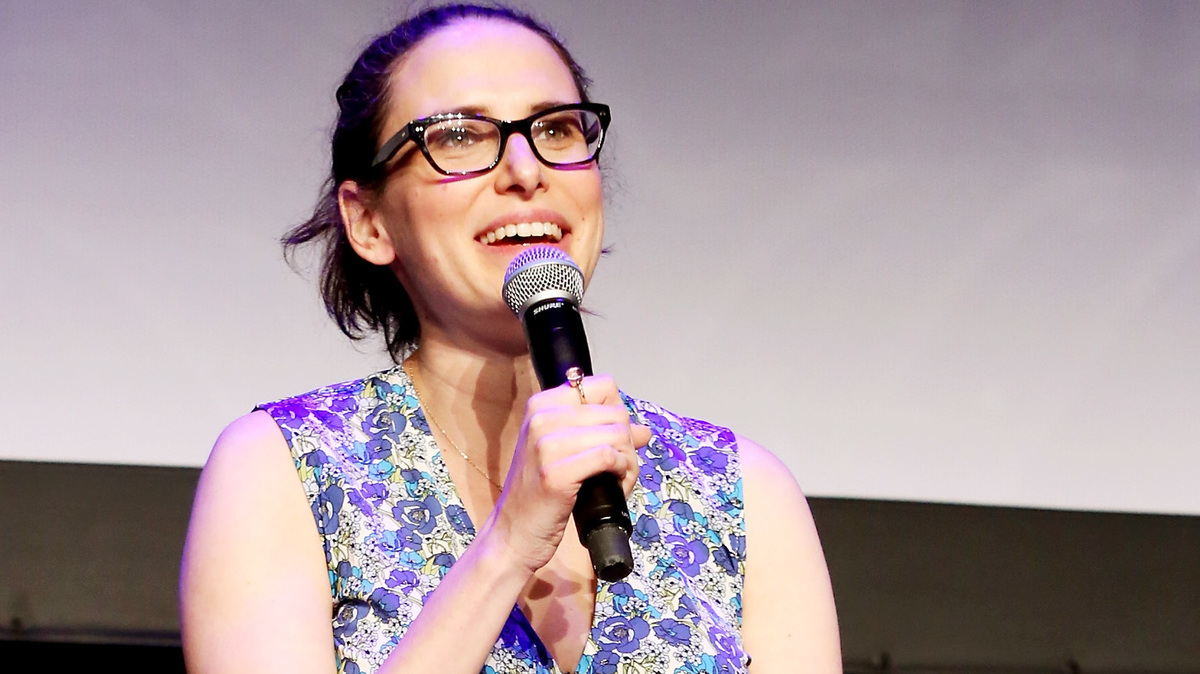 In 2015, after winning an Emmy for her work on Inside Amy Schumer, comedy writer Jessi Klein made one important stop before heading to the award show after-party — to pump breast milk in a backstage dressing room. Klein's son was 3 months old at the time, and she says that while winning the Emmy was "genuinely awesome and exciting," she also knew it wasn't going to change her life.

Klein recalls the scene to Fresh Air's Terry Gross: "I'm sitting there with the Emmy statuette at my feet and I'm wearing kind of a fancy dress. And I have to figure out how to unzip it on my own, and then I put on my nursing bra. I just suddenly felt like, 'Oh, I won this Emmy ... but now it is over and I just have to be back in my sort of currently overweight, milk-laden body, and waking up and 2 in the morning and 4 in the morning. And it's hard.' "

Klein's new book, a collection of humorous personal essays, is called You'll Grow Out of It. In it, she writes about finding her voice in comedy, ageism in Hollywood, and fertility treatments, among other things. 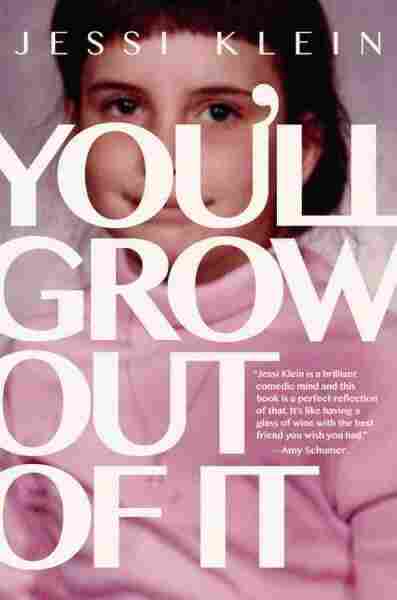 It was absolutely not about the dress. It was my own crisis of identity and I think this feeling of: This is me needing to look like a pretty lady woman for literally, what is it ultimately? Three hours? And can I not even get this done for three hours?

At that point it started to feel less like this choice that I've sometimes participated in of "I don't want to be a girl who looks like that girl" and it became "Oh, I'm not even capable. Like, I just can't get it done, at all." I think that's what got me so agitated.

On being pregnant and the competition between women about natural birth

It felt so foreign and crazy to me to be pregnant in the first place. I hadn't really anticipated that I would have a baby necessarily, it just always felt so surreal. I kind of would walk through the world with my pregnant stomach and my whole feeling about it was like, "This is weird, right? This is really, really weird."

A friend of mine, at one point, really helped me out, because she said, "What are you trying to win?" And there really is nothing to win. ... I think this also goes into other aspects of women's lives too. I think we often feel like we're in a contest of some kind, and the contest is generally kind of a bummer, and the prize is usually also an illusion and is false.

On ageism in Hollywood and the genesis of the "Last F***able Day" sketch, which aired on Inside Amy Schumer

That was an idea that definitely came out of conversations in the [writers'] room. I guess there was an Us Weekly floating around the room and we were looking at pictures of actresses in the "Who Wore it Best?" [column] and everyone looks amazing. And we just started talking about at what point do people start to age out of being in those magazines [and] kind of start to end up on the covers of the really kind of lowbrow ones with pictures of them at the beach and "Oh, look who is aging terribly!" — when that same person two years ago was so hotsy totsy in the middle of the magazine? I guess we started talking about what would happen if you took that idea all the way to its conclusion. ...

It was funny for me to think about what if there's this sort of Malcolm Gladwell-y tipping point that's really specific? We kind of age slowly, but how does it work in magazines and how does it work in Hollywood? What little visual change is suddenly too gross to see on a magazine or in a movie or in TV? So that's kind of how that idea got taken to that place.

[Amy Schumer] texted me and was like, 'Do you want to work on this pilot?' and we went and had some drinks, and we got drunk and then next thing you know I'm at the Emmys with my boobs out, pumping.

Amy and I met doing stand-up. I had been doing stand-up for a while and one night we ... both performed at this gym, and I watched her from the back of the room and I had never seen her before. She was definitely not famous, and I was like, "Oh, this girl is so funny." ... I remember she confessed that she had HPV in this very casual, thrown-aside way, and it just blew me away. ... I was like, "I love that she just said that!" Then we talked afterwards, I just adored her, and when she got her Comedy Central pilot ... she texted me and was like, "Do you want to work on this pilot?" and we went and had some drinks, and we got drunk and then next thing you know I'm at the Emmys with my boobs out, pumping.

Read an excerpt of You'll Grow Out of It