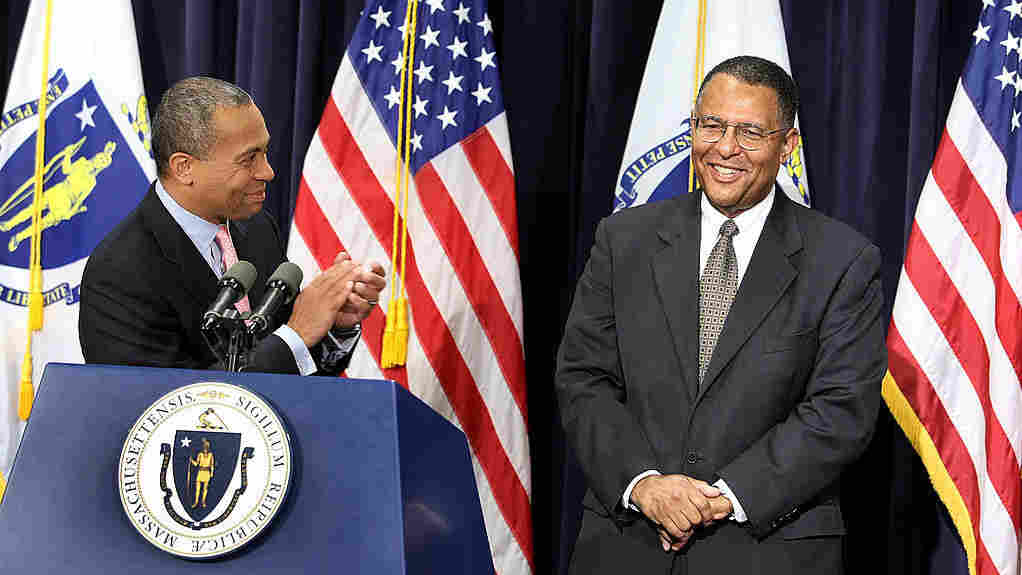 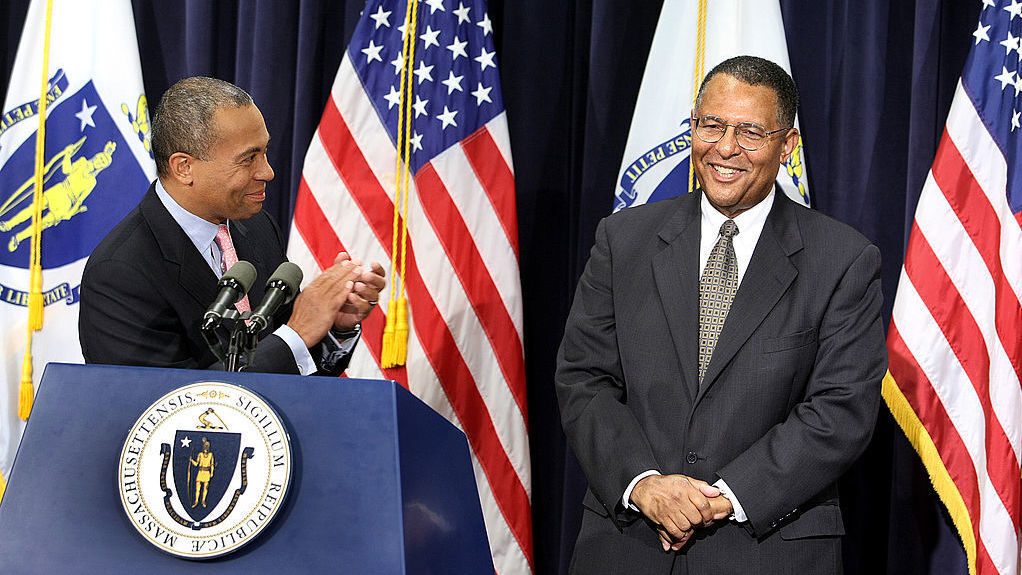 Chief Justice Roderick L. Ireland is the first African American to serve in that position on the Massachusetts Supreme Court. But data shows black judges are overturned on appeal more often than white judges.

This nation has more black federal judges than it used to have. President Obama is just one of many presidents who have tried to diversify the federal bench. So we've broken that barrier, which has now revealed another barrier. NPR's social science correspondent Shankar Vedantam is here. Shankar, what is it?

SHANKAR VEDANTAM, BYLINE: The barrier seems to be that black judges get overruled more often than white judges.

INSKEEP: On appeal, you're saying?

VEDANTAM: Well, I was speaking with Maya Sen. She's a researcher at Harvard's Kennedy School. She told me she's just completed an analysis of about a thousand judges on the federal bench who were nominated by presidents ranging from Lyndon Johnson to Barack Obama. Sen looked at how often between the years 2000 and 2012 these judges' rulings were overturned on appeal by a higher court. And what she finds, remarkably, is that black judges are significantly more likely to be reversed on appeal than white judges.

MAYA SEN: Another way to think about that is that if blacks were being reversed at whites' lower reversal rates, then approximately 2,800 black-authored decisions would actually have been upheld over that time period.

VEDANTAM: Now, Steve, there are lots of reasons why you could get reversed. But in general, it means that higher courts are questioning your conclusions and legal reasoning. They could also be ideological disagreements. But in general, the appellate court is basically saying I don't buy the case that you've made.

INSKEEP: Well, some people will ask if that's really a factor of race. You can look at statistics and see that Democratic presidents have appointed more black judges. You can presume that those judges tend to be more liberal as a group. Could it just be that they have a different view of the law than some of the appellate judges who may be white or other races who overrule them?

VEDANTAM: I think that actually is the most obvious explanation - that there are just simply ideological differences that explain this. I spoke with Tom Miles. He's dean of the University of Chicago's law school. And he's familiar with Maya Sen's paper. He says that Sen tested the possibility that ideology is producing this result...

THOMAS MILES: By looking at whether black Democratic judges are more likely to be overturned than white Democratic judges. And she finds even in that context, the racial gap exists. And so on the first inspection, it doesn't appear that ideology is the explanation for the result.

INSKEEP: OK. So they control for this ideological difference in the way that he just described. And they still find a gap. What explanation is left?

VEDANTAM: Well, you know, Steve, you and I have talked at length about the role of unconscious biases in different domains. This study doesn't allow us to test whether those biases are producing this outcome. But Tom Miles told me that the outcome is at least consistent with how we know unconscious biases work. Here he is again.

MILES: It has a certain plausibility to it. But it's also one that has, I think, a disturbing implication for people who believe in the rule of law.

VEDANTAM: You know, Sen told me it's possible that black judges who tend to be appointed by Democratic presidents are somehow different than white judges appointed by Democratic presidents. They might both be on the liberal side of the spectrum, but it could be that black judges are even more on the liberal side of the spectrum. Maybe they just simply have different perspectives.

But here's the irony, Steve. Presidents have tried to diversify the judiciary based on the idea that a more diverse judiciary will have different points of view and this will help the courts better understand the diversity of the cases before them. Sen's results suggest that even if presidents and lawmakers want courts to be more diverse, everyone might not be on board with that idea. Here's Sen again.

VEDANTAM: You know, effectively, Steve, having a diverse bench might not produce the diversity of views that we want because the judiciary as a whole may not be willing or may not be able to accept those views.

INSKEEP: It's a collective enterprise in the end.