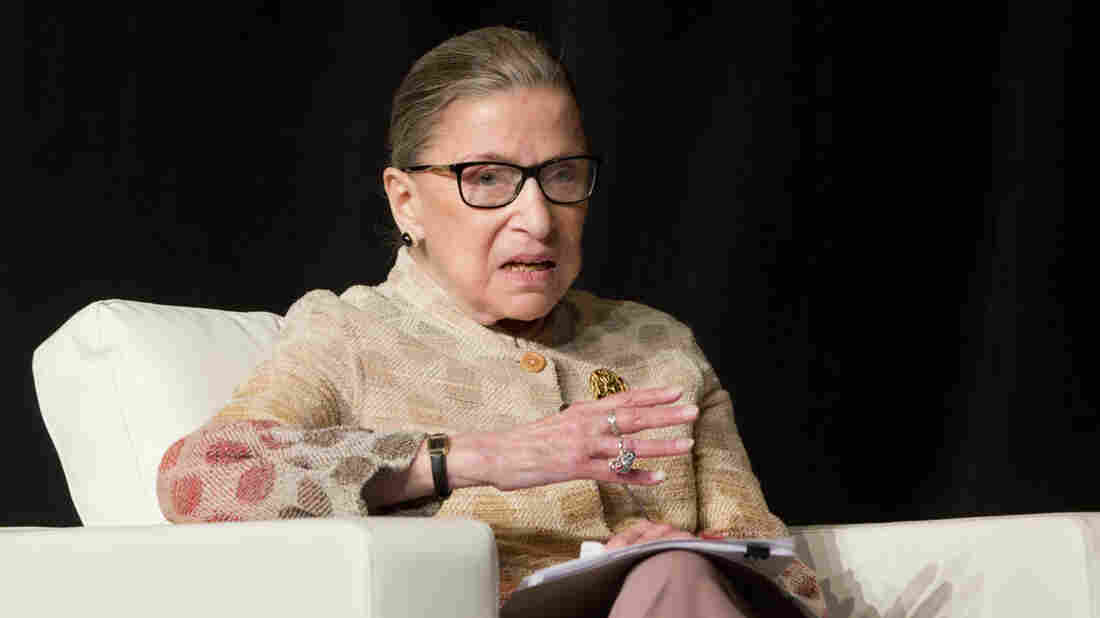 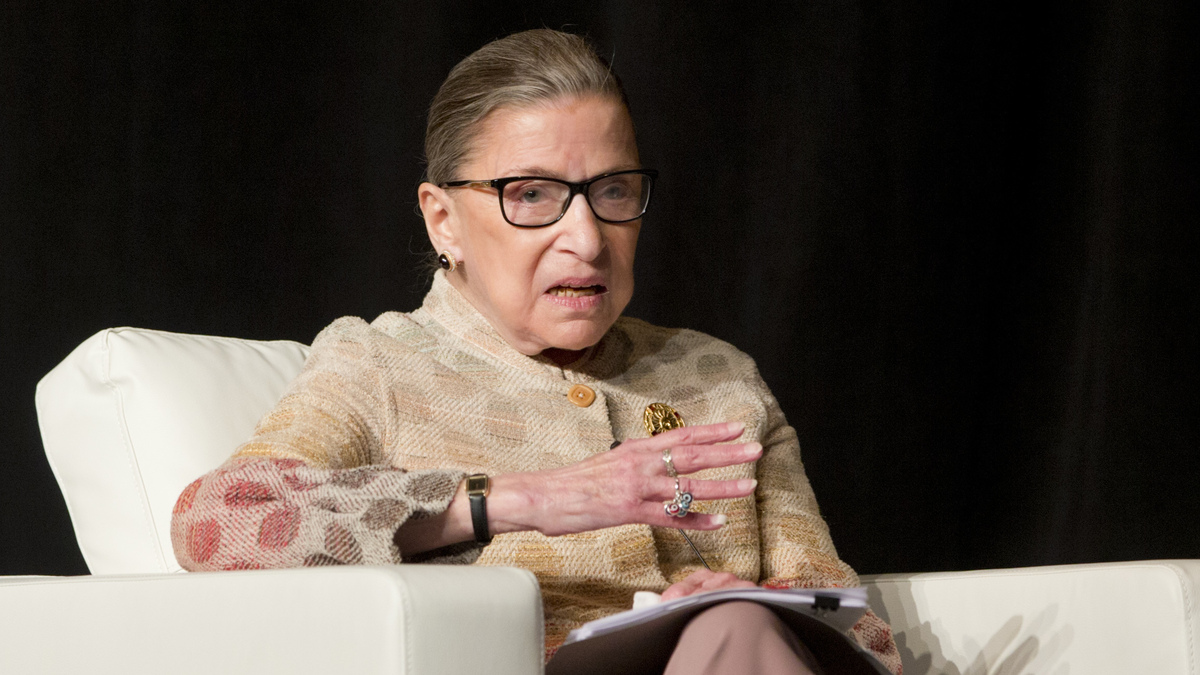 Donald Trump is firing back at Supreme Court Justice Ruth Bader Ginsburg after she disparaged him in several media interviews. He tweeted late Tuesday that she "has embarrassed all" with her "very dumb political statements" about the candidate. Trump ended his tweet with "Her mind is shot - resign!":

The New York Times ran an editorial Wednesday siding with Trump, saying he is "right" about Ginsburg and that "Justice Ruth Bader Ginsburg needs to drop the political punditry and name-calling." Especially because it is an election year and the next president could affect the balance of the court, the Times writes, it is "vital that the court remain outside the presidential process."

Ginsburg had called Trump "a faker" with an "ego" in an interview with CNN. "He has no consistency about him. He says whatever comes into his head at the moment," she said.

"At first I thought it was funny," she continued, "to think that there's a possibility that he could be president." She also criticized the candidate for getting free publicity and not turning over his tax returns.

Late last week, she told the Times: "I don't even want to contemplate" four years of a Trump presidency and the effect it could have on the high court.

And to The Associated Press, Ginsburg said, "It's likely that the next president, whoever she will be, will have a few appointments to make," Ginsburg said, a clear nod to presumptive Democratic nominee Hillary Clinton. The AP noted that Ginsburg smiled as she made that comment.

Trump responded earlier Tuesday to the Times in a phone interview, calling Ginsburg's comments and involvement in a political campaign "highly inappropriate" and "a disgrace to the court." He also said her making such comments "only energizes my base more."

Ginsburg isn't the first justice to wade into politics, but it is unusual for a Supreme Court justice to so directly criticize presidential candidates. Critics of Ginsburg point out that the court could easily find itself weighing in on the presidential race in an official capacity — as it had to in the 2000 race between George W. Bush and Al Gore.