Accessibility links
Ruth Bader Ginsburg Says She Regrets Donald Trump Comments "Judges should avoid commenting on a candidate for public office. In the future I will be more circumspect," the Supreme Court Justice said in a statement Thursday. 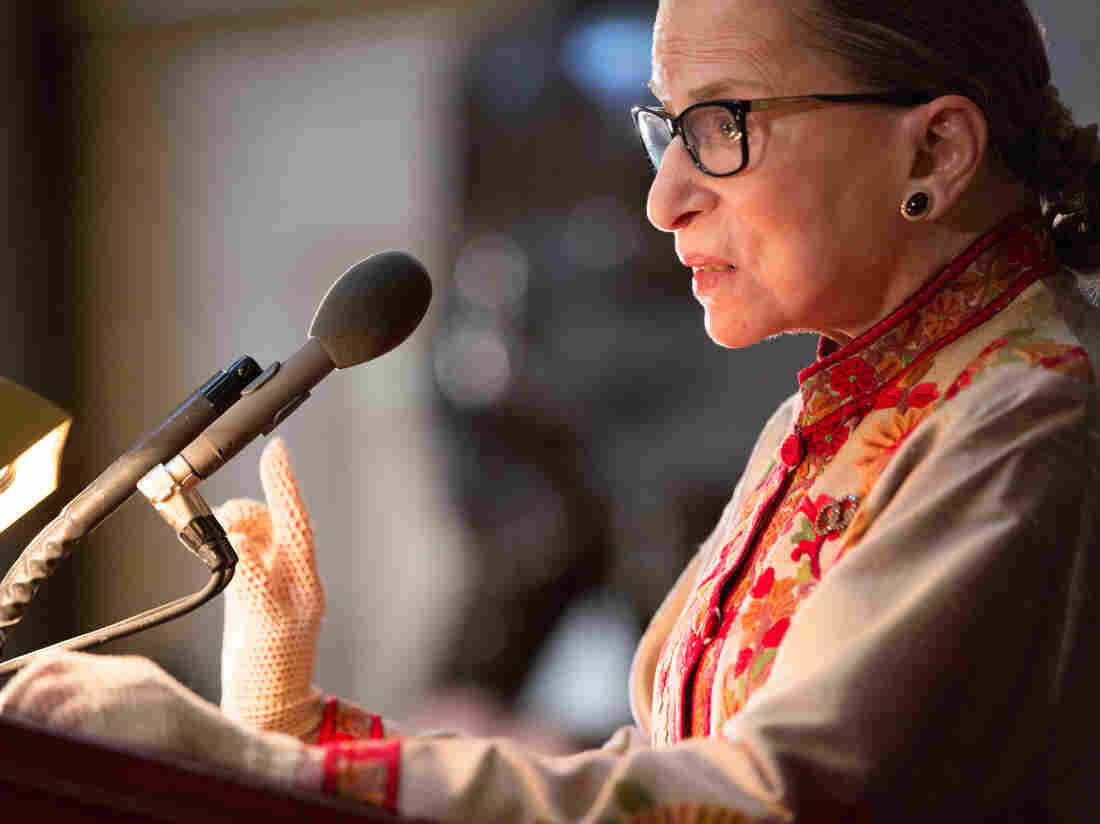 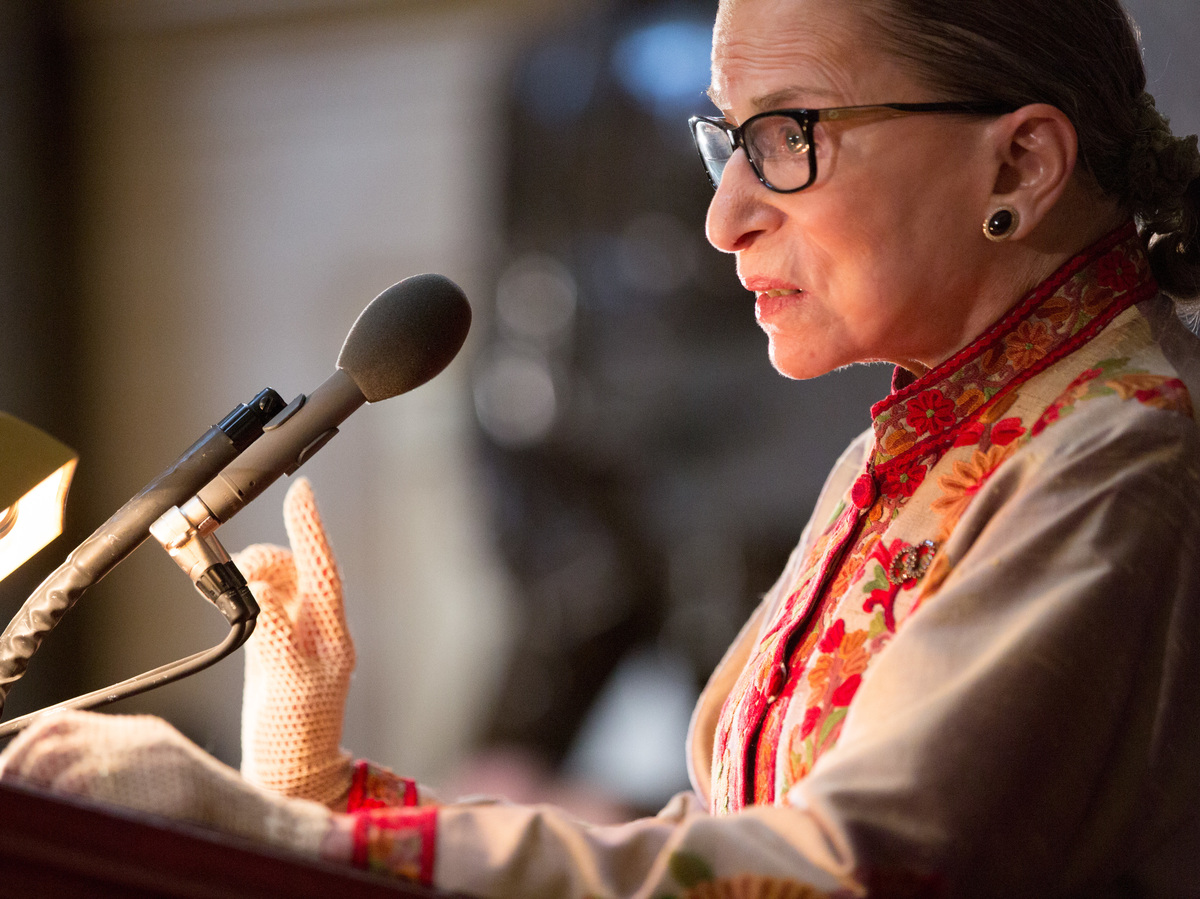 "On reflection, my recent remarks in response to press inquiries were ill-advised and I regret making them," Ginsburg said in a statement Thursday morning. "Judges should avoid commenting on a candidate for public office. In the future I will be more circumspect."

In an interview with the New York Times over the weekend, Ginsburg didn't hide her contempt for Trump, saying, "I can't imagine what the country would be — with Donald Trump as our president" and that her late husband would have said it was "time for us to move to New Zealand."

She doubled down on those statements Monday to CNN, calling Trump a "faker."

"He has no consistency about him. He says whatever comes into his head at the moment. He really has an ego...How has he gotten away with not turning over his tax returns? The press seems to be very gentle with him on that," Ginsburg continued.

While it's not surprising that the liberal justice, who was appointed by President Bill Clinton in 1993, would be no fan of Trump, her harsh words were surprising coming from a sitting Supreme Court Justice.

On Wednesday, Trump called on Ginsburg to resign in a series of tweets.

If I win the Presidency, we will swamp Justice Ginsburg with real judges and real legal opinions!

Trump wasn't alone in the blowback against Ginsburg. The Washington Post editorial board called her comments "inappropriate." And the New York Times wrote that Trump was "right" and that she should "drop the political punditry and the name-calling."