Accessibility links
In Search Of Andy Wist (Or: The 2016 GOP Convention Speakers, By The Numbers) Featuring a chart and some old-fashioned shoe-leather reporting.

In Search Of Andy Wist (Or, The 2016 GOP Convention Speakers, By The Numbers)

In Search Of Andy Wist (Or, The 2016 GOP Convention Speakers, By The Numbers) 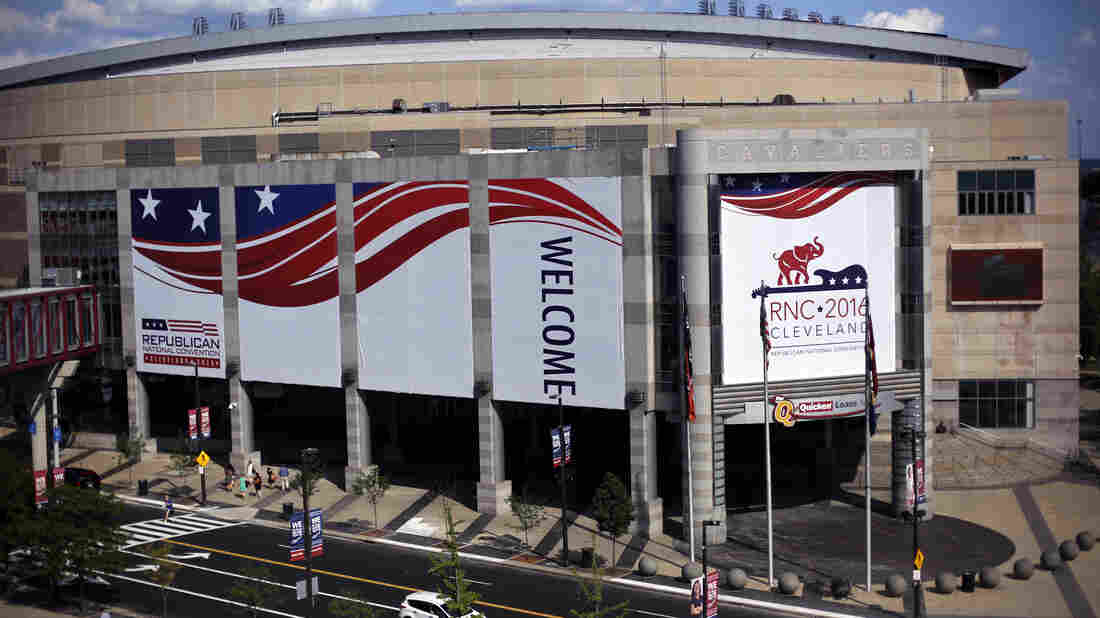 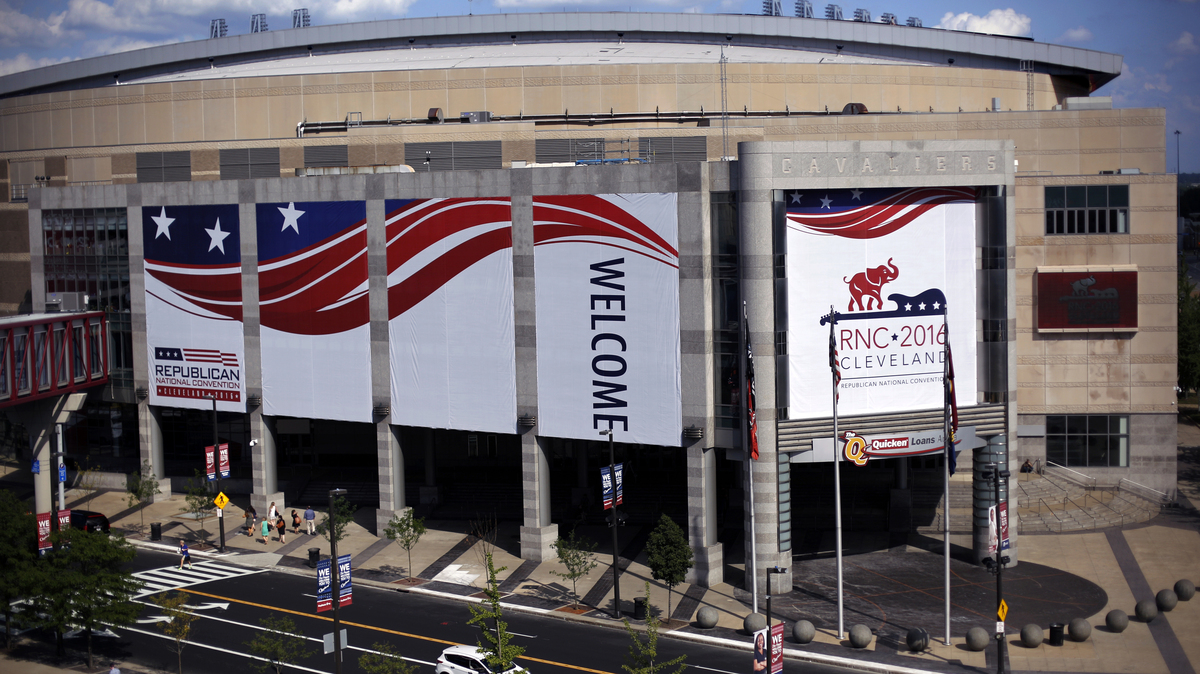 Thursday morning, the Republican National Committee released its list of convention speakers. It's a lot of politicians and business people, with five Trump family members mixed in. I looked them up and broadly categorized them. After my first pass, here's how it broke down:

There's the usual bunch of politicians — current and former governors and members of Congress, some of them Trump's former rivals for the GOP nomination. Plus, this will clearly be a business- and Trump-heavy convention, with business people from companies large and small, and four of Trump's children earning speaking slots. The list also includes three people known for their connections to the 2012 Benghazi attack (and according to the New York Times, one night of the convention will focus on Benghazi).

And then there is Andy Wist.

Who is Andy Wist, you ask?

Sometimes, an ordinary news day drops a bona fide mystery into your lap and then scampers off to get everyone else all hot and bothered about vice presidential picks. But Wist-gate would not be abandoned. I asked my editor if he had, by chance, heard of this one name on the list --

Who is “Andy Wist” on Trump’s speaker list for the RNC? I can’t even find anything when I google him.

Hmm. I had competition.

Other outlets clearly were on the hunt. Vox initially put out a call for more information in its article. Meanwhile, Wist was conspicuously absent from the Chicago Tribune's categorized list of speakers.

The race was on. I wondered aloud who it might be (read: I huffed "Andy Wist" at my monitor). A nearby co-worker chimed in.

This kind of collaboration is why we have open office plans, America. All those years of listening to co-workers clip their nails pays off sometimes, like when Sarah McCammon gives you a suggestion that could break a story wide open.

This "Andy Wist" could be any number of people. It could be Andy West. Andi Wist. Adam West (intriguing!). Andi Twist. Candi Twyst. Aldi Wost. Al ...

By God, now we were on to something. Allen West could make sense. He's a conservative former House member. This had to be it. This ...

Guhhhhhhhh. I can only pursue one reporting path at a time, people. Fortunately, the anagram path went roughly 2 feet before I encountered a steaming pile of horse manure, in the form of 27 anagrams that led me precisely nowhere.

I want to hear Wan Ditsy and Wads Tiny talk about corporate tax rates as much as the next person. But my finely honed reporter instincts still told me these were probably bogus names.

Well, maybe it was a code name. I considered the possibilities (slash I made them up):

1) Trump's secret running mate who is fantastic at maintaining a quiet online presence? (Dingdingdingding this is probably it.)

2) A code name for Sarah Palin, conspicuously absent from the speakers list

3) A code name for Clint Eastwood, coming back to reprise his 2012 speech

Clearly Libby Nelson* was trying to throw me off the scent.

I started penciling revenge into my calendar, but then saw that someone had already picked up a solid lead:

On it. I told the very nice woman who answered the phone at Standard Waterproofing to have Mr. Wist call back Danielle Kurtzleben from NPR ("I'm sorry, who?") (bonus points to her for gamely attempting to pronounce my last name).

Not content to simply wait around for a callback, I got lunch.

Not content to eat my chicken liver salad at my desk without doing anything else, I pursued other leads. Social media searches told me that Wist could also be any of the following, or a number of them at once:

3) A kind-looking man living in Saskatchewan

Bonus Hot Take Idea: How The Search For Andy Wist Explains The 2016 Election

I called around half a dozen numbers I found in connection with this guy (or lady! Who even knows?). And it's been an exhausting few hours, but I will not rest. I will sit here and dig until the mystery is solved. I will Google until my fingers go numb with effort (but I will NOT pay for Premium LinkedIn). I will consider enlisting the NPR Library's considerable resources. I will slog away until my editor tells me to for the love of God just work on something else already, Kurtzleben. I will — oh hey I just found it on Facebook.

Andy Wist, whether you're a waterproofer or someone who is insufficiently committed to filling in his Twitter profile (or both), call me to confirm.

*I in fact once worked with Libby Nelson and wish her no harm. Hi, Libby. For the record, I also worked with Dara Lind, who is also mentioned in these tweets. Hi, Dara.