Accessibility links
LISTEN: Justice Ginsburg Expands On Decision To Apologize For Trump Remarks "I said something I should not have said," Supreme Court Justice Ruth Bader Ginsburg said in an interview with NPR's Nina Totenberg. 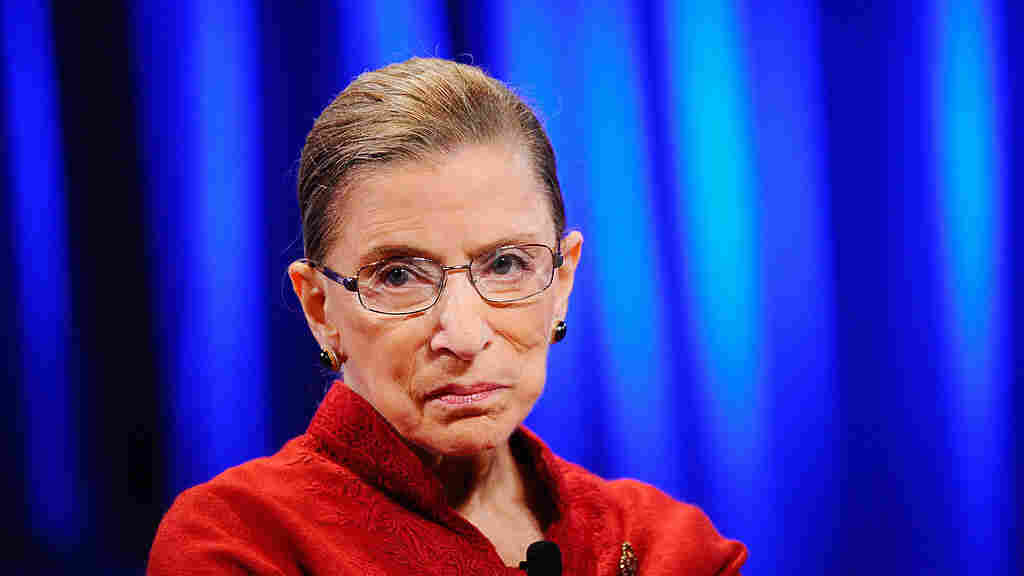 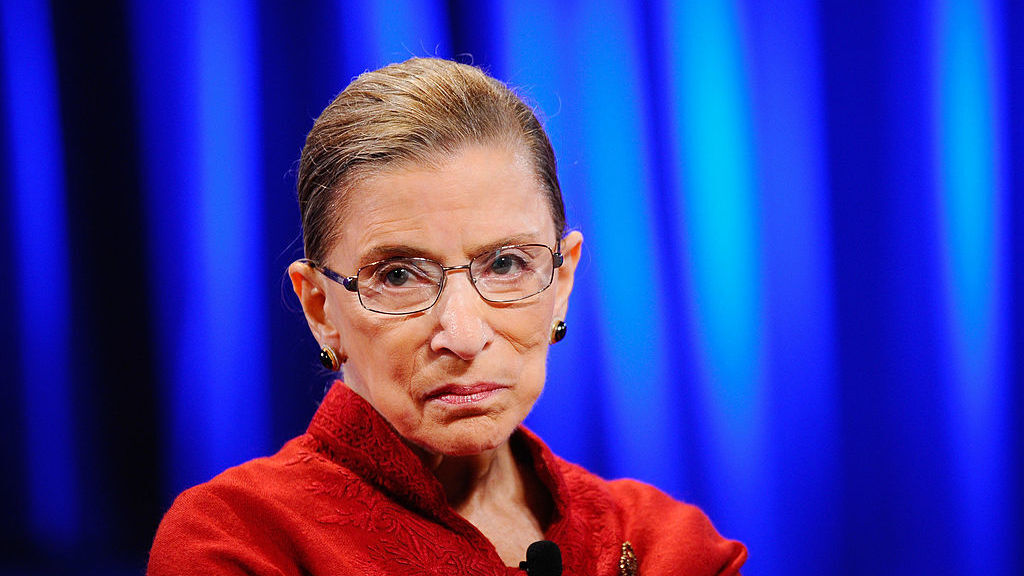 In a New York Times interview last weekend, Ginsburg caused a stir by expressing her opinion on a presidential candidate — a line justices usually don't cross.

Ginsburg said that she "can't imagine what the country would be — with Donald Trump as our president." She also joked that her husband, who died in 2010, would have said it was "time for us to move to New Zealand."

Trump responded harshly on Twitter, calling for Ginsburg to resign, the Washington Post said her remarks were "inappropriate," and the New York Times editorial page sided with Trump.

Ginsburg expressed regret Thursday morning and in a statement and interview with CNN. On Thursday afternoon, Ginsburg further explained her actions in an wide-ranging interview with Totenberg.

Asked why she felt it was time to say she was sorry about the remarks, Ginsburg said:

"Because it was incautious. I said something I should not have said and I made a statement that reads, 'On reflection, my recent remarks in response to press inquiries were ill-advised. I regret making them. Judges should avoid commenting on a candidate for public office. In the future I will be more circumspect.' And that's exactly how I feel about this whole business."

Ginsburg has had a history of transparency, Totenberg noted — the justice announced a cancer diagnosis to the public and a correction she made to an opinion she wrote, after a professor noted the mistake in a blog post. Totenberg then asked if this, like correction, was simply acknowledging a "goof.

Ginsburg responded, "I stand, Nina, by what I said. I would say yes to your question, and that's why I gave the statement. I did something I should not have done. It's over and done with, and I don't want to discuss it any more."

Larger excerpts from this interview can be heard Friday on NPR's Morning Edition.