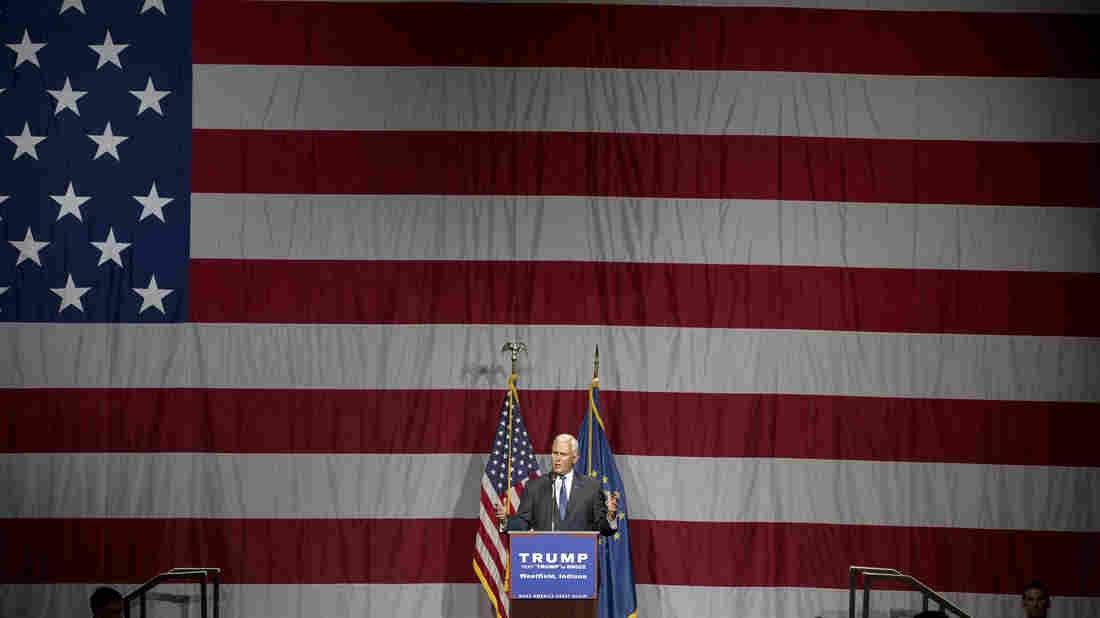 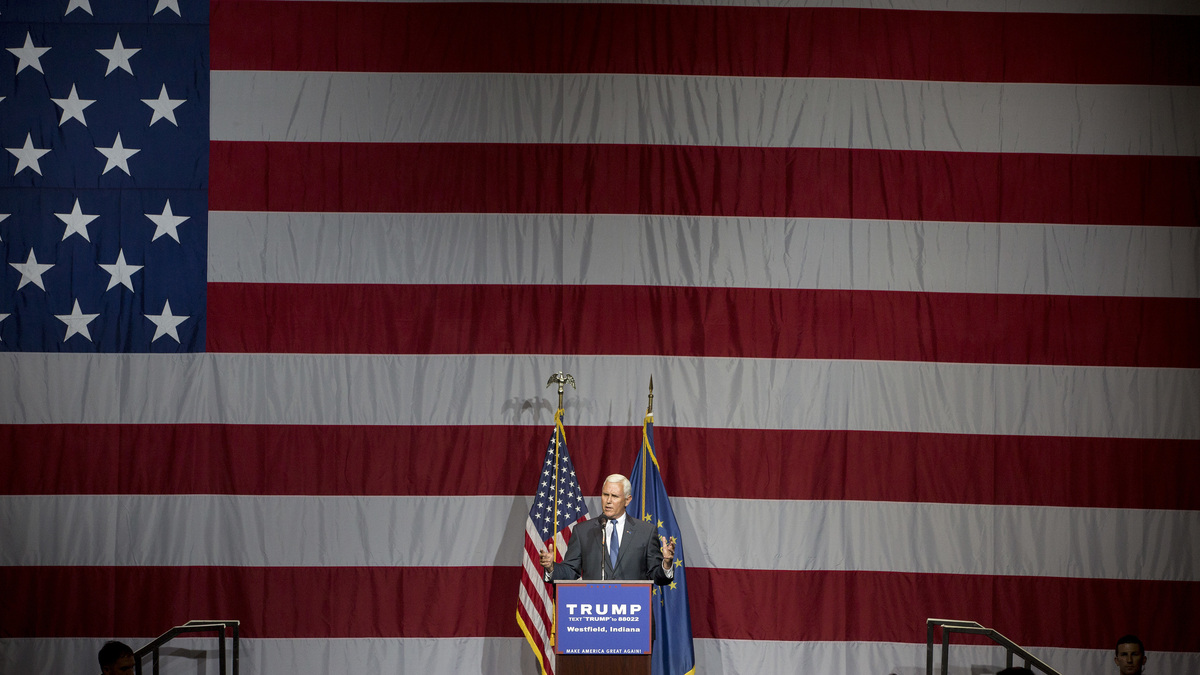 Donald Trump could stand to benefit from his reported vice presidential pick Mike Pence in a number of ways, in particular from his strong Christian identity, which might help Trump gain needed support in evangelical communities.

But Pence initially endorsed Ted Cruz, albeit without enthusiasm, and there were some reports that the Indiana governor disliked Trump. Less than a week after Cruz dropped out, Pence endorsed Trump.

The initial hesitation from Pence might be the result of differences between the two men. Here's how they differ on some key issues:

In a March interview on MSNBC, Trump said that women should be punished for having abortions. Pence opposes abortion rights — in Indiana, Pence signed a bill earlier that month banning abortions because of a fetal abnormality. The bill sparked criticism from women who found the law invasive. But Trump's comments went too far for Pence, whose office responded with a statement that he disagrees with Trump:

"As someone who has embraced the pro-life position all of his life, he has a deep compassion for expected mothers and the unborn. The governor believes that it's important to focus on policies, as we advance the sanctity of life on those that are performing the abortions."

The two are starkly different in their views on Planned Parenthood. In 2007, when Pence was a U.S. representative for Indiana's 6th Congressional District, he sponsored the first bill to defund Planned Parenthood, Vox reports.

"If Planned Parenthood wants to be involved in providing counseling services and HIV testing, they ought not be in the business of providing abortions," Pence told Vox. "As long as they aspire to do that, I'll be after them."

Trump, on the other hand, has indicated that he supports Planned Parenthood. In a March news conference in Florida, he said that "millions of women have been helped by Planned Parenthood," adding that he is "a common-sense conservative."

He did indicate that he wants the organization to end abortion practices, which seems to be in line with Pence's view.

Trump's campaign released a statement on Dec. 7, 2015, calling for "total and complete shutdown of Muslims entering the United States until our country's representatives can figure out what is going on."

Since then, Trump has been fairly consistent in his call to ban Muslims from entering the country, despite widespread criticism at the extreme remark and some in his campaign signaling that it may soften to only include countries that have a record of terrorism.

After the shooting at Pulse nightclub in Orlando, Fla., Trump appeared to expand his proposed ban to include all immigrants from countries with a "proven history of terrorism."

Pence was quick to denounce Trump's original proposed ban on Muslims. He tweeted a criticism the day after, on Dec. 8, 2015, saying the proposed ban is "offensive and unconstitutional."

Calls to ban Muslims from entering the U.S. are offensive and unconstitutional.

Pence did suspend the resettlement of Syrian refugees to Indiana after the Paris attacks last fall, but a spokesman for Pence defended the act, saying there is a difference between a total ban on Muslims and suspending Syrian refugees "when it comes to security issues when members of the Obama Administration's intelligence community have said that ISIS has attempted to gain entry into the United States via the Syrian refugee program."

Whereas Trump leaned more extreme on his views toward Muslims, Pence might be the more extreme politician when it comes to LGBT rights.

Trump has said that marriage is between a man and a woman, but according to the New York Times, he has "nurtured long friendships with gay people, employed gay workers in prominent positions, and moved with ease in industries where gays have long exerted influence, like entertainment."

Trump also said in an NBC interview that he opposed North Carolina's ban on individuals using public bathrooms that do not correspond to their biological sex.

Pence has been more hard-nosed on LGBT rights. In 2015, he signed a "religious freedom" bill in Indiana that critics argued would have allowed businesses to refuse service to LGBT people on the basis of religious freedom. After facing backlash, Pence signed an amended version into law.

Trade means jobs, but trade also means security. The time has come for all of us to urge the swift adoption of the Trans Pacific Partnership

Trump has been strongly opposed to the trade deal, a stance that has become one of his most prominent positions. In a June 28 speech on the economy, Trump called TPP "a death blow to American manufacturing."

"Not only will the TPP undermine our economy," Trump said, "but it will undermine our independence. That's what's happened. The TPP creates a new international commission that makes decisions the American people are no longer given the right to veto."

Pence has expanded Medicaid in Indiana, although he did so with "a litany of controversial rules and restrictions for how poor people in Indiana could qualify for the newly generous Medicaid coverage," according to Politico. Regardless, Pence's expansion of Medicaid is a fact that White House press secretary Josh Earnest pointed out Thursday. Pence expanded coverage to more than 300,000 low-income adults.

"I know that Gov. Pence did do some important work with the administration to expand Medicaid in his state," Earnest said. "That's something President Obama has been encouraging Democratic and Republican governors across the country to do."

Pence also tweeted about the program's expansion in June 2015.

"Indiana’s alternative to Medicaid expansion is proving to be a huge success." @JGfortwayne Read about it here: https://t.co/ffnUjojl2m