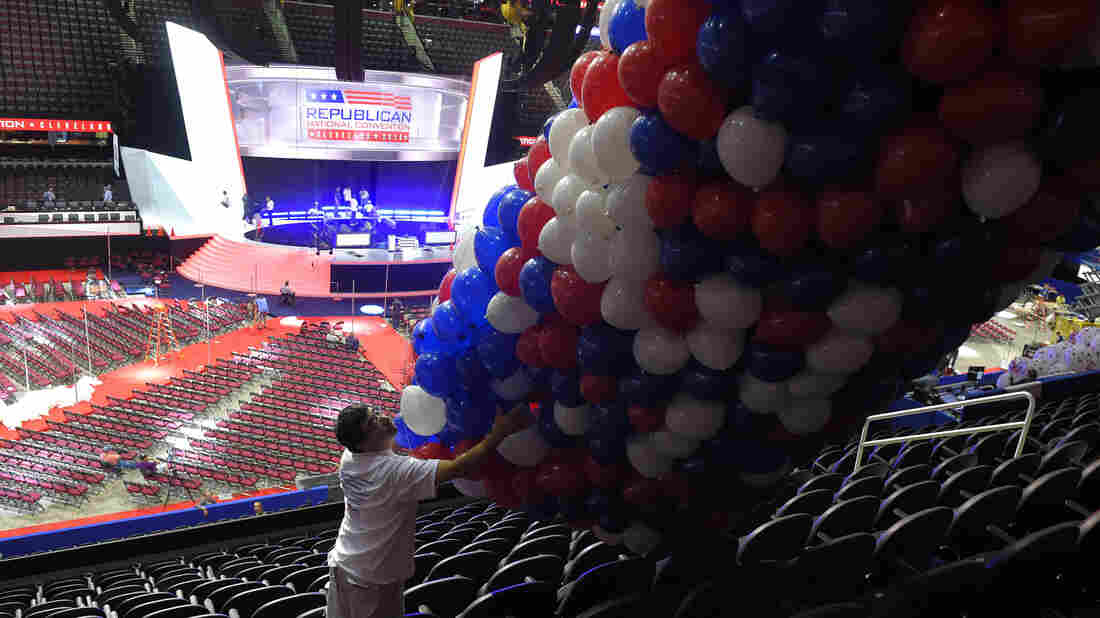 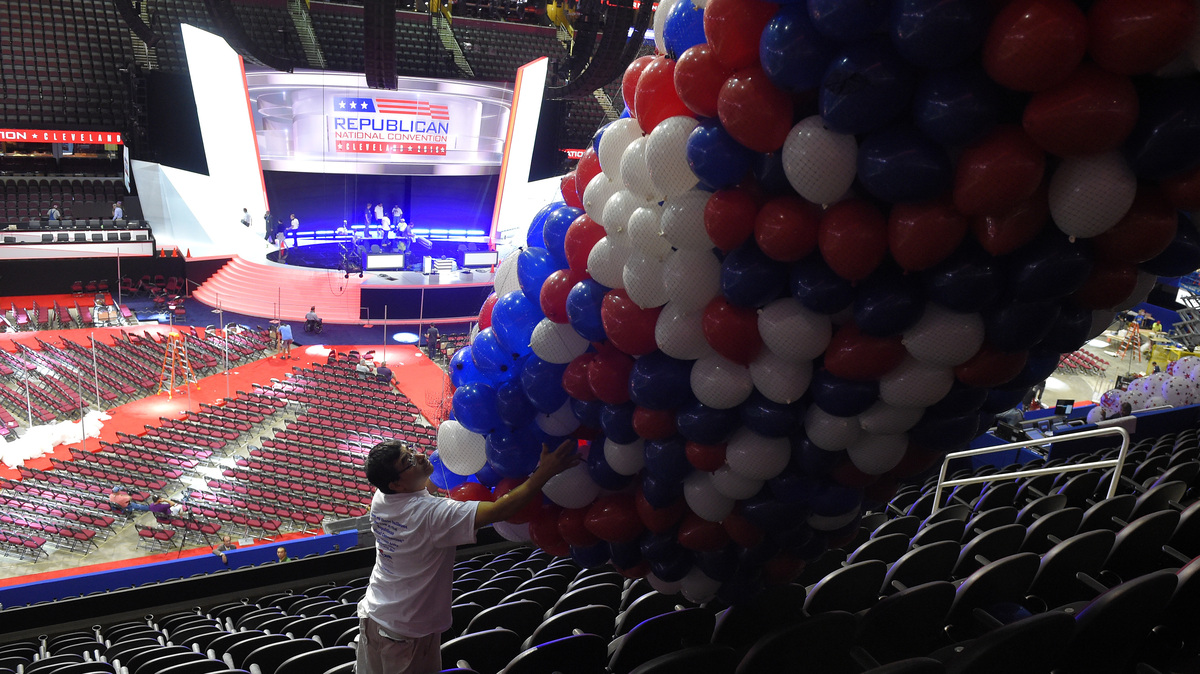 Late Thursday night, when the political world was consumed by yet another terrorist attack, as well as the last-minute confusion of Donald Trump's vice presidential rollout, the #NeverTrump movement died its last death.

In a marathon 15-hour meeting, the Republican National Convention's Rules Committee voted down proposals that would have freed up convention delegates to ignore their states' primary and caucus results and vote for any candidate they wanted.

The outcome of the meeting means that Trump is set to pick up the Republican nomination on the first ballot of the convention on Monday.

The "free the delegates" push had been the last-ditch effort of Trump opponents who, organizing under the #NeverTrump hashtag on social media, tried approach after approach to topple Trump's presidential campaign.

They initially failed in a push to keep the presumptive nominee under the 1,237-delegate mark he needed to clinch the GOP's presidential spot on the first ballot in Cleveland.

Their last hope was to rewrite the convention rules to force a contested floor fight. This, in theory, could have opened the door for an alternative candidate to emerge at the convention and somehow leave Cleveland as the Republican Party's presidential nominee.

It was always going to be a long shot. Republican leaders had no interest in throwing the convention into the chaos of a floor fight and in the process, ignoring the will of millions of Republican primary and caucus voters.

But the anti-Trump forces, led by Colorado delegate Kendal Unruh, needed the support of only a quarter of the 112-member panel's votes to force their proposal to a vote in front of the full convention next week.

In vote after vote Thursday, it was clear they were short of that mark.

In the end, only 21 committee members voted to keep debating the "unbinding" language, before it was defeated by a voice vote.

In fact, a few minutes earlier, the committee voted by a 87-12 margin to include rules language specifically stating that delegates were required to vote based on their states' primary and caucus results.

Anti-Trump people get crushed at Rules Committee. It was never in doubt: Convention will honor will of people & nominate @realdonaldtrump.

Manafort expanded on those comments Friday morning in an interview with CNN. Blaming the "unbinding" push on a small number of "malcontents who lost," he said most delegates in Cleveland wanted to back Trump's nomination. "What we did yesterday in rules, really was not only the right thing to, it was the moral thing to do, but politically, it was easy to do."

"We crushed them," he told the network. "Never Trump is nevermore. They're just gone."

Of course, #NeverTrump Republicans do have one final play left: They can vote for another candidate, or just skip the presidential ballot line, in November.