What To Expect At The Democratic Convention

What To Expect At The Democratic Convention 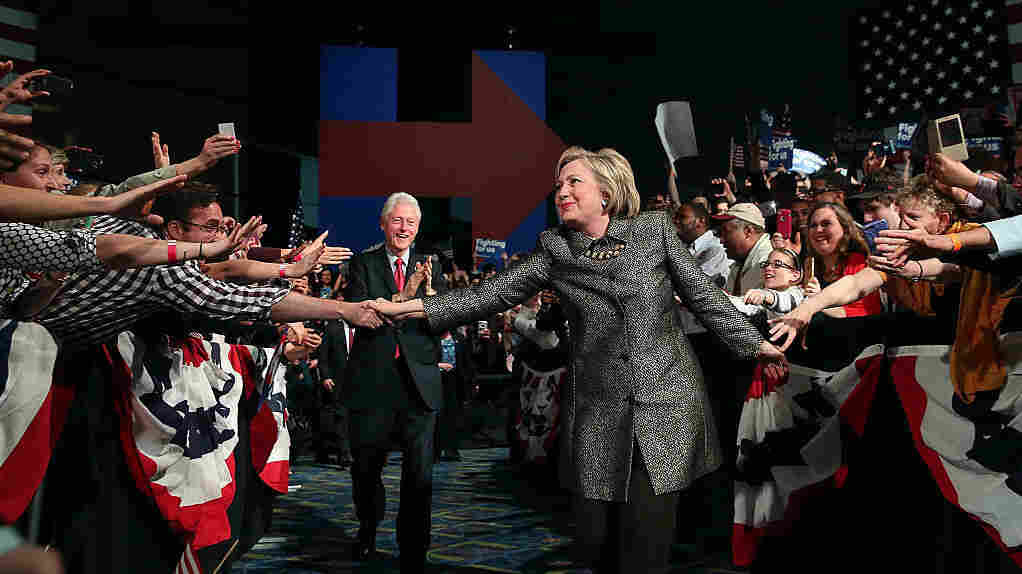 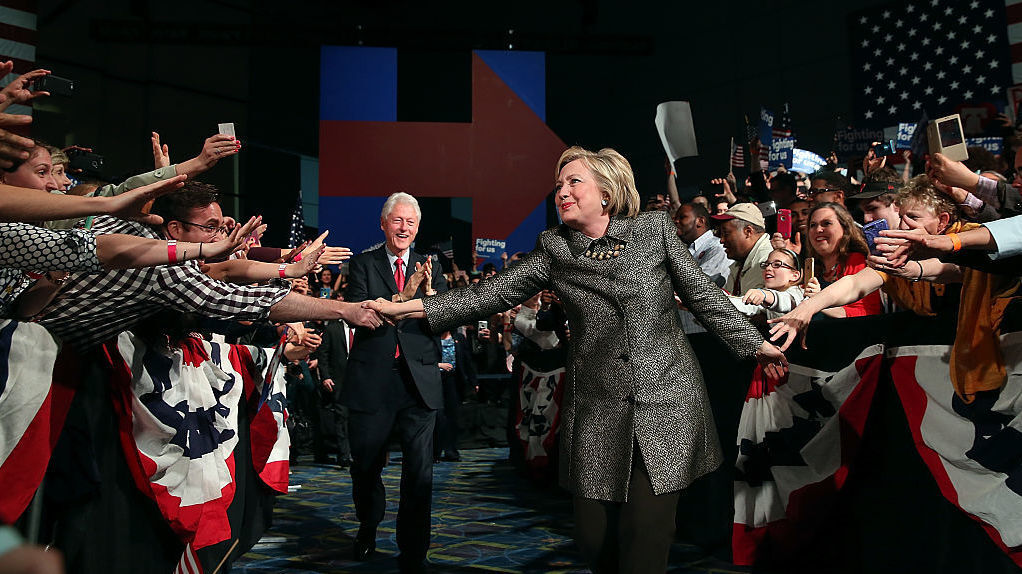 The Democrats on Friday released an outline of their upcoming convention, and one of the main goals appears to be showing off the party's unity after a long primary fight.

After a divisive primary season between presumptive nominee Hillary Clinton and Vermont Sen. Bernie Sanders, the convention schedule includes a speech from Sanders on the first night, Monday, July 25. That night's theme is "United Together" — indeed, of the four nights' themes, three include the word "together."

With a sitting Democratic president and a husband who is a former president, Clinton's convention will have heavy political star power: President Obama, Vice President Biden, first lady Michelle Obama and Bill Clinton are all scheduled to speak.

The DNC's plans do not include a long list of speakers like the Republicans put out on Thursday, but they do outline which issues will be highlighted: As at the Republican convention, one night will focus on the economy.

Another night will feature the "Mothers of the Movement," the mothers of Sandra Bland, Michael Brown, Trayvon Martin and other African-Americans who have died in high-profile incidents over the past few years.

The inclusion of Astrid Silva, a DREAMer, who is also on the Democrats' speakers list, suggests Clinton will be drawing comparisons between her views on immigration — like her support for a path to citizenship — and those of Republican nominee Donald Trump, who has called for deporting 11 million immigrants who are in the country illegally.

Left off the list are potential vice presidential picks Tim Kaine, Elizabeth Warren, Tom Perez and others. The Clinton campaign was sure not to tip its hand in any way or leave reporters to read into a vice presidential pick the way people did with the Republican National Convention list. Of the finalists for Trump's VP, only Mike Pence, the eventual pick, was left off the list.

The Democrats' convention outline as released is below.

Monday will focus on putting the future of American families front and center and how we're stronger together when we build an economy that works for everyone, not just those at the top and when everyone has a chance to live up to their God-given potential. DREAMer Astrid Silva will share her story and her fight to keep families together.

Tuesday: A Lifetime Of Fighting For Children And Families

Featuring President Bill Clinton and Mothers of the Movement

On Wednesday speakers will take an in-depth look at just how high the stakes are in this election and how Hillary Clinton has the experience and steadiness to bring people together to tackle the big challenges and get real results.

On the final day of the convention, Hillary Clinton will speak about her vision for the country — her belief that we are stronger together and that America is at its best when we work together to solve our problems.

Hillary for America will announce additional speakers in the coming days.