Paul Ryan's Dilemma: The Republican Party And Its Presidential Candidate

Paul Ryan's Dilemma: The Republican Party And Its Presidential Candidate 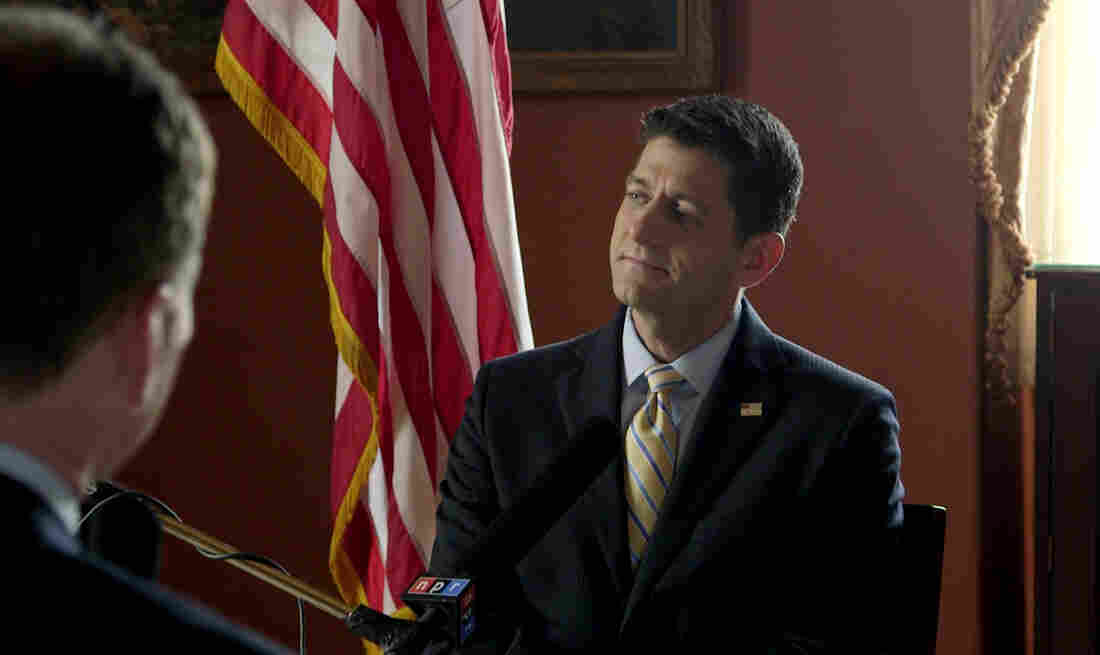 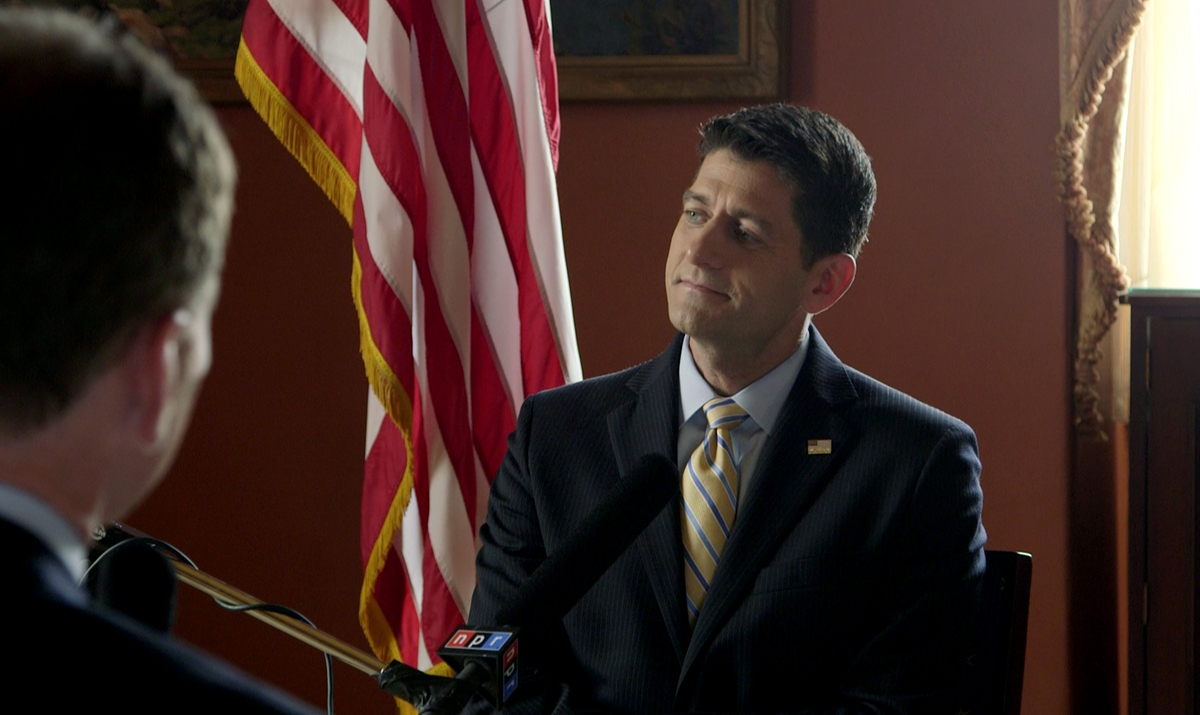 NPR's Steve Inskeep interviews Speaker of the House Paul Ryan in the Speaker's conference room at the U.S. Capitol in Washington, D.C.

Surely one of the hardest jobs at the Republican convention belongs to House Speaker Paul Ryan, who will preside over it.

It's hard even though Ryan has said his responsibilities are largely ceremonial. His job is harder than that of Donald Trump fans, for whom the convention can be a celebration. It's trickier than that of Trump's remaining opponents, some of whom are not attending at all. Ryan is a Trump critic who has vowed to support him for the good of the Republican Party.

On the surface, the two share little common ground. Ryan is 46; Trump is more than a generation older. Ryan is a policy wonk; Trump has shown no interest in detailed policies. Ryan backs trade agreements that Trump calls terrible. Ryan wants to fight poverty and take the conservative message into minority communities; Trump appeals to white voters with statements that Ryan himself has called racist.

"I'm the highest-ranking Republican in the country," the Speaker explained when we met in the Capitol. "I have certain duties and responsibilities," among them keeping the party together.

In other words, Ryan supports Trump for reasons that have little to do with Trump. He speaks of Trump mainly as a better potential president than Democrat Hillary Clinton, whose party is moving farther left.

This does leave questions. Can Ryan support Trump, however narrowly, without damaging his own drive to reshape GOP policies and make the party more inclusive?

And is he willing to say that Trump would be a good President?

Ryan fields these and other questions in this portion of the interview: