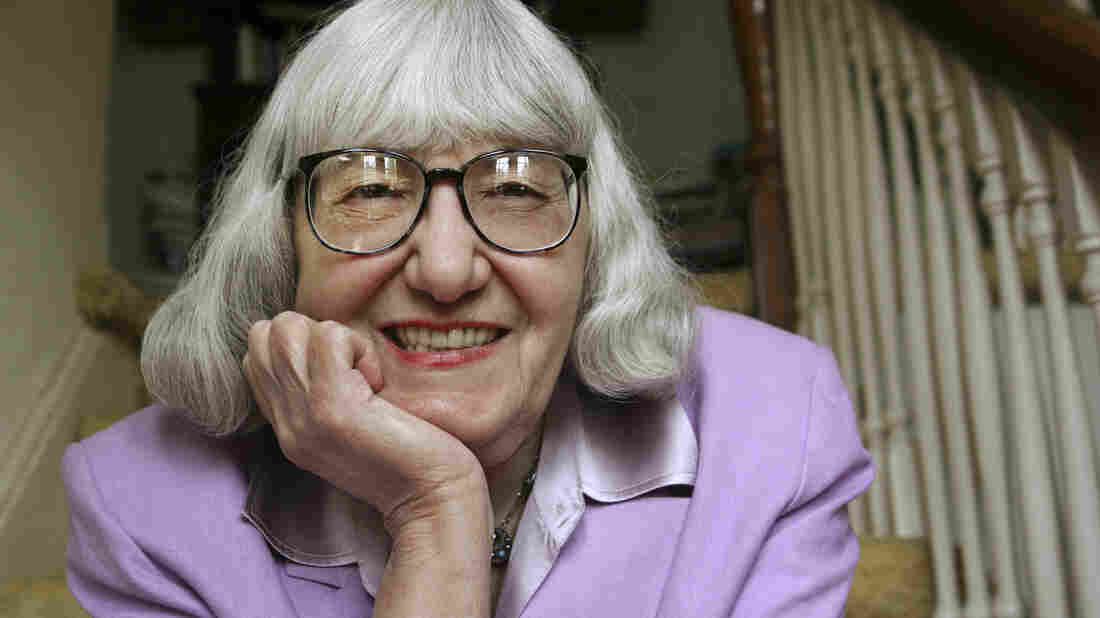 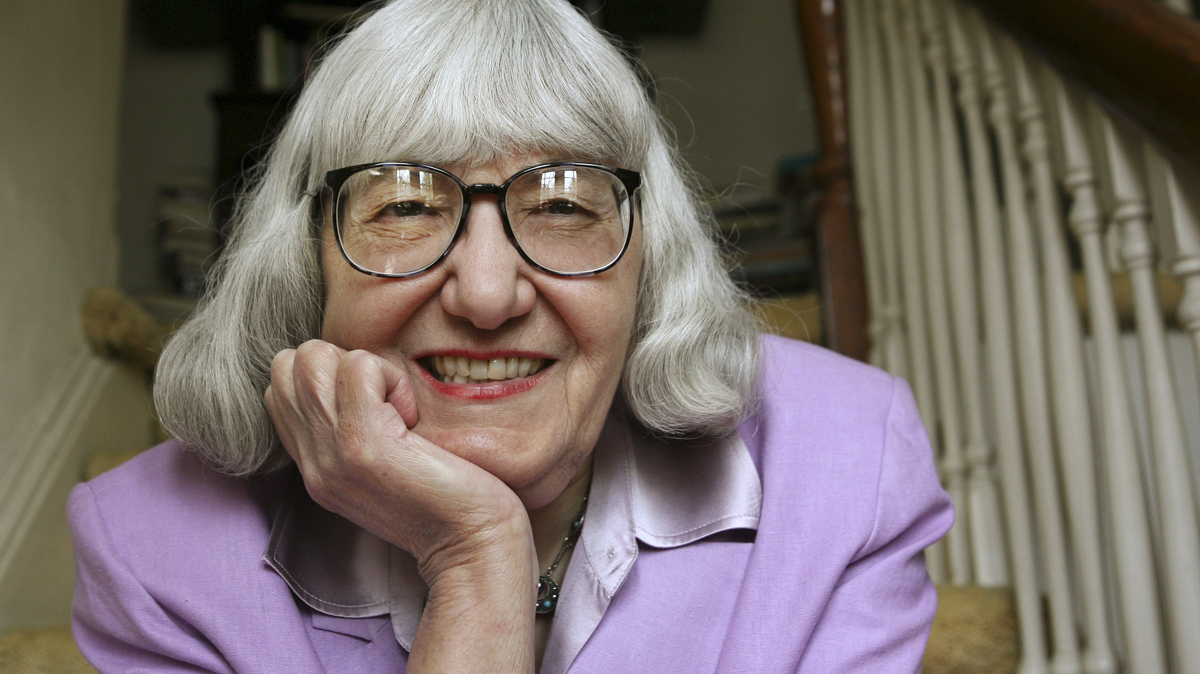 Cynthia Ozick is revered by those who love literature. She's written novels, but also short stories and essays. Her fiction has been nominated for various awards and she's received high praise from critics as well as her fellow writers.

But you won't find her on best-seller lists. Ozick seeks neither fame nor fortune from her writing. For Ozick, she feels it a necessity to write. "I can't not," she says. 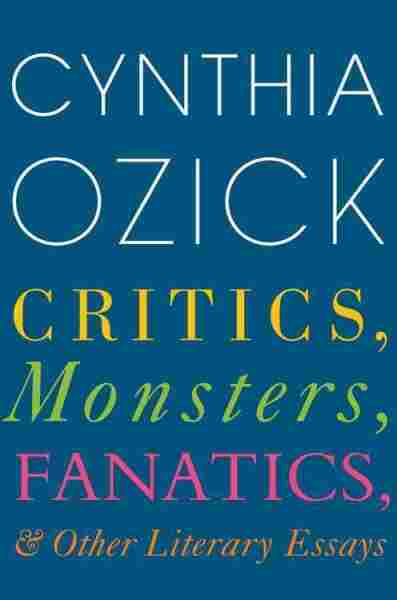 And she wishes others would take it as seriously as she does. In her new book, Critics, Monsters, Fanatics, and Other Literary Essays, Ozick laments the loss of a literary culture in which, she says, "the publication of a serious literary novel was an exuberant communal event."

Ozick spoke with NPR's Lynn Neary about the empathy needed to create good villains, and how she grew to love reading as a child, when the weekly visit from the bookmobile was the highlight of her week.

On the importance of novels

I have argued this question, novel versus essays, and I do come out on the novel side. Because though both these forms use intellect and imagination, they do it in different proportions — the essay more on the intellect side and the novel more on the imaginative side.

And the imaginative is freedom. You're at liberty to inhabit other people — including the bad guys — which is sometimes very thrilling, since you won't do it in real life.

On how imagining "the bad guy" relates to empathy

Judgment is usually frowned on nowadays. People say, "Oh, you're so judgmental." But that's really what novels give us. They give us freedom to do anything, including to make judgments.

On yearning for the past

I wouldn't say "yearning," because one can't have it back. And so why yearn? But there was a time when a new novel came out — let's take [Saul] Bellow — and it was a public event. And really, it wasn't just an elitist hobby.

I remember — this goes way, way back into my early childhood — when Gone with the Wind was published, the world was whirling around this novel. I remember walking to school and seeing shopkeepers sitting outside their shops reading Gone with the Wind. This was an event. It changed people's minds.

Maybe I have a yearning for that, though I don't see it would ever happen again. On the other hand, didn't we see that with Downton Abbey? So maybe it isn't all lost.

Writers simply can't help themselves. In a way they're sort of like the queen of England. Every writer is doomed to his or her profession. What else is the queen going to do with her life? She was born a queen; she's stuck. And writers are stuck, too.

On her interest in writing

I always knew that this was what I wanted to do. I think this is true of most writers — especially anybody who's read Little Women, which is every writer. Not so much the male writers, let's admit it, but every writer who grows up has wanted to be Jo.

On reading as a child

The neighborhood I grew up in, a kind of semi-rural patch of the Bronx, didn't have a library. And so the green truck came every Friday afternoon and we used to wait for it on a corner. And the kids would jump up and down: The library's coming! The library's coming! And then they would throw on the grass two boxes: one of magazines, and in the other box, the fairy tale books.

So the kids would dash to the boxes and go home. And you were only allowed two books and one magazine. And by the time Saturday came they were all finished and you had to wait another week.

Just think of all the writers who are far better known than I. I've been mostly obscure for decades. ...

I don't think one writes for immortality. I think beginning writers always think they will have fame. But if fame — which is power — is what you want, then you'll get it, probably. But it's not something necessary to want or need.

On why she writes

Because I can't not. I mean, what else am I going to do with my life? That's another way of putting it. I simply must. Writers simply can't help themselves. In a way they're sort of like the queen of England. Every writer is doomed to his or her profession. What else is the queen going to do with her life? She was born a queen; she's stuck. And writers are stuck, too.