Accessibility links
Republican Convention 2016: These Republicans Are Sitting It Out When the Republican National Convention officially gavels into order Monday, some major GOP leaders — including former presidents — will be conspicuously absent.

Dumpster Fires, Fishing And Travel: These Republicans Are Sitting Out The RNC

Dumpster Fires, Fishing And Travel: These Republicans Are Sitting Out The RNC 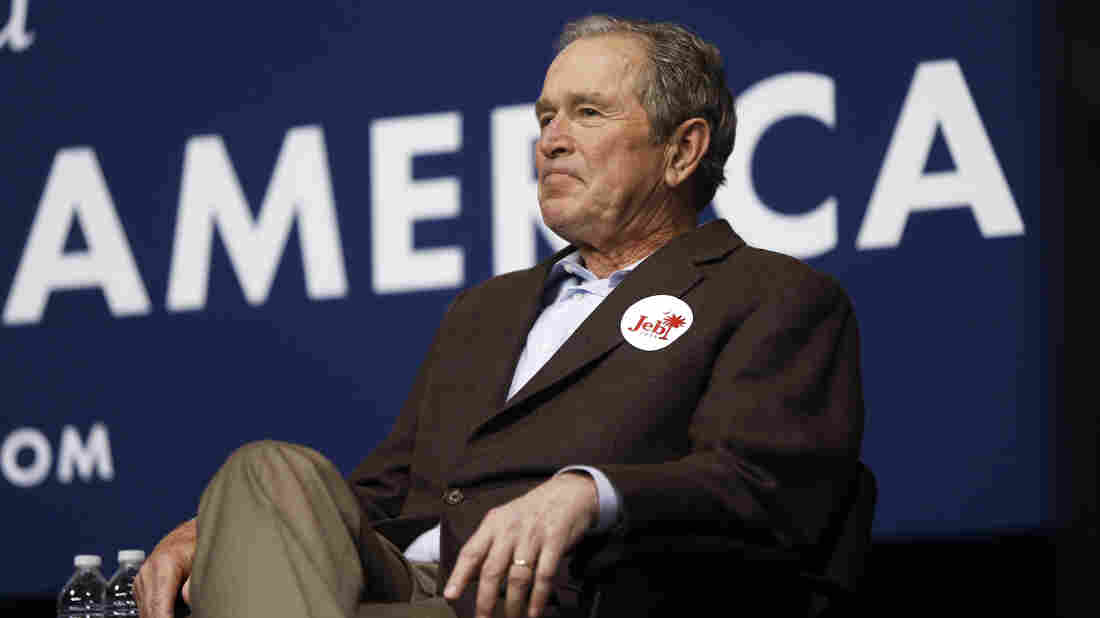 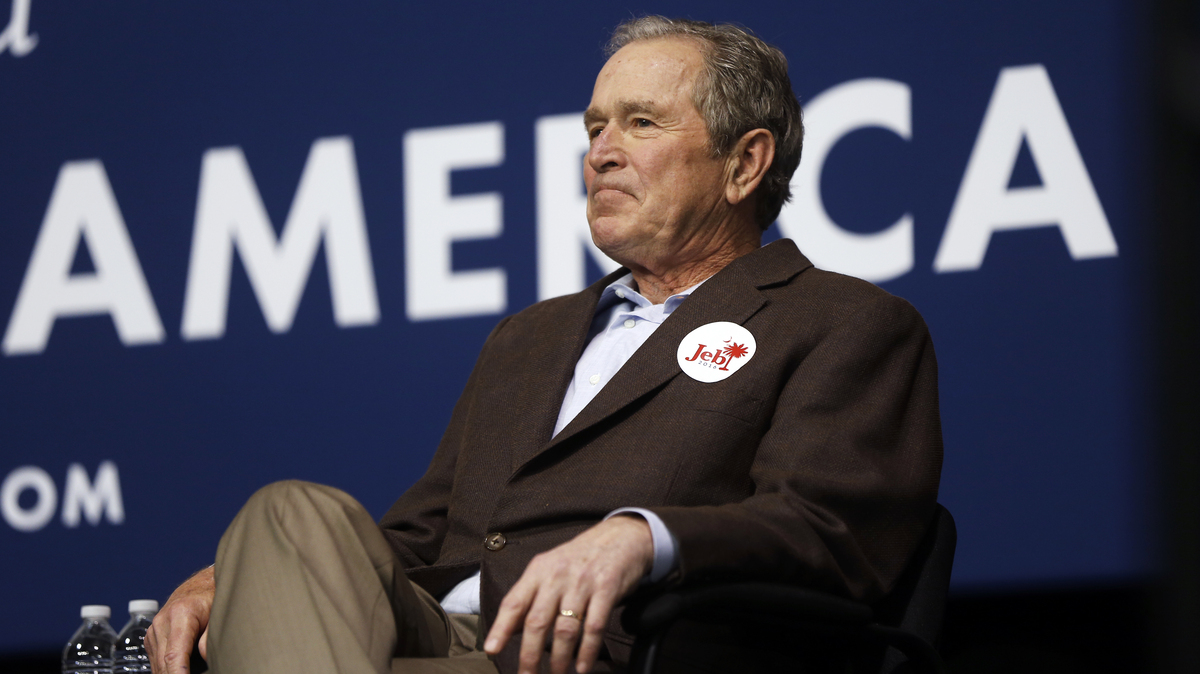 When the Republican National Convention officially gavels into order Monday, some major GOP leaders will be conspicuously absent.

The remaining former GOP presidents and the party's past two Republican nominees are not coming to Cleveland. Neither are some former 2016 GOP presidential candidates. More than 20 senators and several House members, along with a half-dozen Republican governors, won't be here either.

There are various excuses and reasons politicians have given. Many do legitimately need to worry about their own re-election prospects in a year when control of the Senate also hangs in the balance. Texas Gov. Greg Abbott is recovering from major burns after an accident.

But many have been blatant about the reason they won't be in Ohio: They still do not support Donald Trump, who will become the party's official nominee this week.

"Sen. [Ben] Sasse will not be attending the convention and will instead take his kids to watch some dumpster fires across the state, all of which enjoy more popularity than the current front-runners," a spokesman for the Nebraska Republican and frequent Trump critic told The Hill.

Arizona Sen. Jeff Flake, who clashed with Trump in his attempt to mend fences with congressional Republicans earlier this month, has said he will be "mowing my lawn," according to the New York Times. Montana Sen. Steve Daines also told the paper he'll literally be gone fishing (fly fishing, that is).

Ohio Gov. John Kasich, a former Trump rival who hasn't endorsed him yet, will not even attend the RNC in his home state. He will be in Cleveland, but attending breakfasts for several state delegations and speaking to the U.S. Hispanic Chamber of Commerce.

Some lawmakers have planned foreign trips in lieu of the trek to Cleveland.

Perhaps most noticeably, past Republican presidents and nominees are taking a hard pass. Presidents George H.W. Bush and George W. Bush will not attend and are not supporting Trump — not surprising since Trump viciously attacked Jeb, their son and brother respectively, during the primary.

Mitt Romney, the 2012 nominee, isn't coming either. He has been vocally opposed to Trump, blasting him in a speech earlier this year as a "fraud" and a "phony." Arizona Sen. John McCain, who was the party's 2008 nominee, is skipping as well. He has endorsed Trump but needs to focus on his own competitive re-election — one that's been made more difficult by some of Trump's incendiary comments about Hispanics in the heavily Latino state.

The only living GOP nominee who will be attending is Bob Dole, who failed to defeat President Bill Clinton in 1996. The 92-year-old former Senate majority leader is not listed as a speaker.

The highest-ranking members in GOP leadership, many of whom were initially skeptical of Trump, have come around, albeit somewhat reluctantly. House Speaker Paul Ryan, who was also the 2012 GOP vice presidential nominee, will speak on Tuesday night, as will House Majority Leader Kevin McCarthy and Senate Majority Leader Mitch McConnell. But GOP Conference Chairwoman Cathy McMorris Rodgers, who is the highest-ranking Republican woman in the House, has said she won't attend.

Iowa Sen. Joni Ernst, a rising GOP star and Iraq War veteran who was on Trump's early vice presidential list, is a headline speaker on Monday, where the theme is "Make America Safe Again." Also speaking on Monday are former Texas Gov. Rick Perry — who blasted Trump as a "cancer on conservatism" before endorsing him — and Arkansas Sen. Tom Cotton. Alabama Sen. Jeff Sessions, the first senator to endorse Trump and one of his closest allies, will address the RNC, as will former New York City Mayor Rudolph Giuliani.

Some other recent conventions have had several lawmakers who notably skipped their party's nominating event. In 2008, many vulnerable GOP senators didn't attend in a year where outgoing President George W. Bush's approval rating was abysmal. In 2012, many moderate Democrats also skipped out on President Obama's convention.

But never before in recent history have so many prominent party officials boycotted the event or found convenient other reasons not to attend because they either didn't approve of or were uncomfortable with their party's presumptive nominee.

Below is a list compiled by NPR of Republicans who have said they are not attending the RNC this week:

NPR's Alexander Tin and Ashley Young contributed to this report.