Accessibility links
Songs We Love: Miranda Lambert, 'Vice' For listeners expecting an airing of dirty laundry, Lambert's new single might feel like a sophisticated sucker punch. Instead of bitterness, "Vice" tells a tale of heartache-fueled self-destruction. 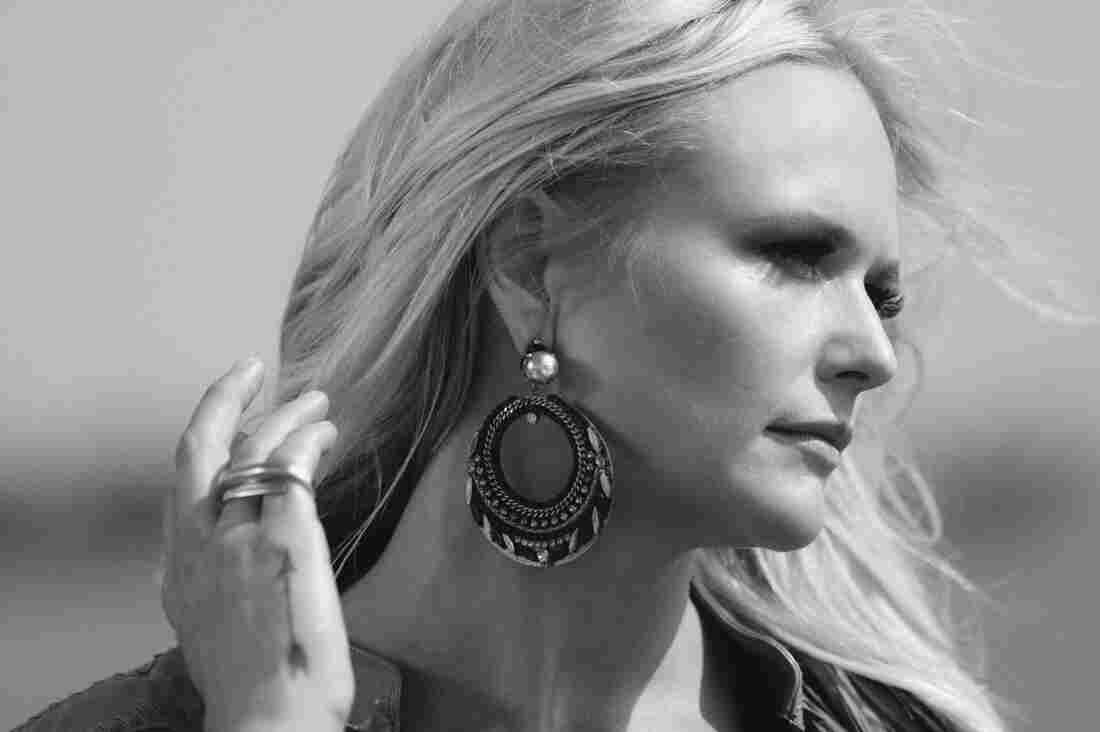 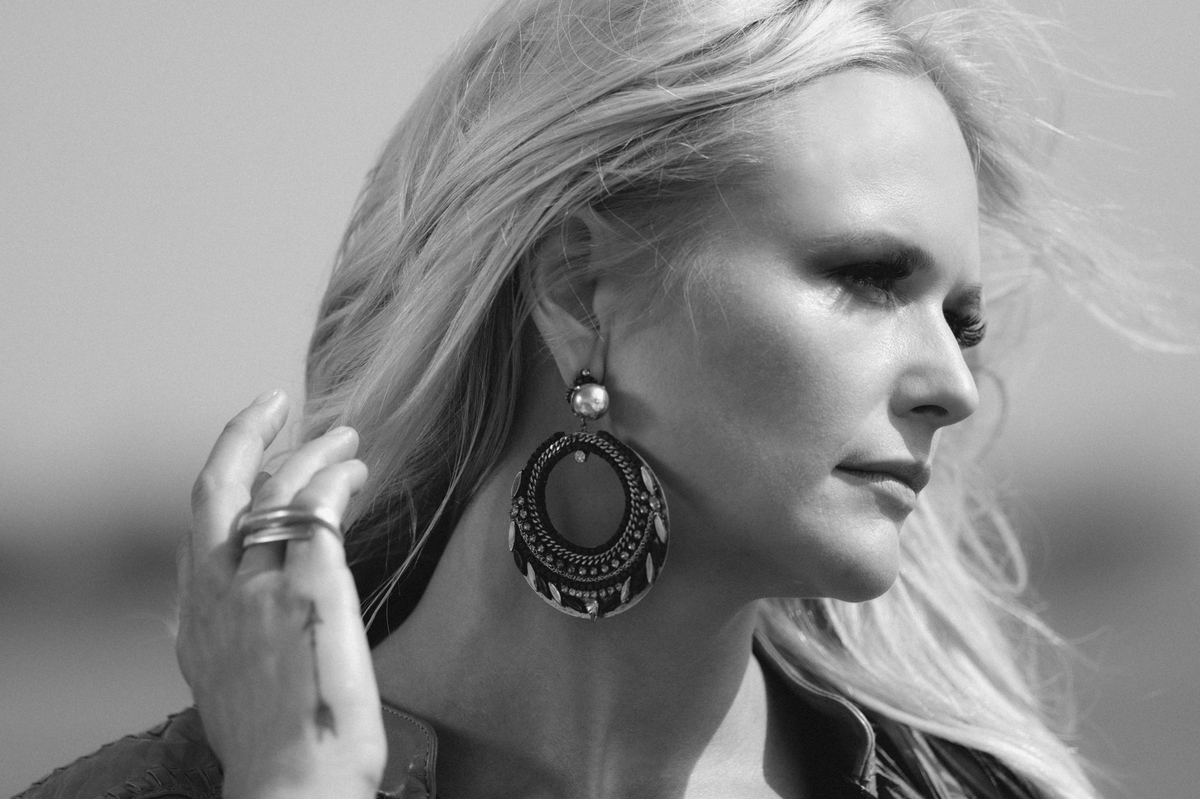 Anyone placing bets on whether Miranda Lambert's post-divorce album would be a fireball of bitterness, or just Blake Shelton's, uh, belongings in a glass jar (download code included), might be surprised by the sense of resignation that permeates "Vice," Lambert's new single. Country music's reigning queen and her endlessly savvy co-writers Shane McAnally and Josh Osborne know these lyrics will get pored over for autobiographical details, so the song they've dished up, in which Lambert airs self-destructive heartache rather than dirty laundry, feels like a sophisticated sucker punch.

So if an inside scoop is what you want, read "Vice" this way: If this is the first taste of Lambert's Lemonade recipe, it's just a splash on a highball full of whiskey. The events of the two years since Lambert released Platinum have not tarnished her crown, but they've roughed up her routine. With all the familiar brass washed out of her voice, Lambert sings about crawling out of someone else's bed at 7 a.m., dragging herself through the day, dressing up to drink at home, "standing at the sink, not looking in the mirror" and hitting the road before the gossip gets back to her. The tempo drags like leaden feet, as guitars grind and squeal like early-morning sunlight peeling back puffy eyelids. What could feel like a long fall from Platinum's gettin'-through-the-hard-times anthems — like "Bathroom Sink" and "Priscilla" — instead serves as a reminder that all the hard work in the world won't save a tough woman from some amount of BS, and kerosene's only the answer if you don't mind rebuilding on top of scorched earth. Sometimes moving on is the only option.