Accessibility links
'The House At The Edge Of Night' Is A Comforting, Familiar Place Catherine Banner's new novel takes familiar tropes — it's a multigenerational family saga set in Sicily, and yes, there's limoncello and dancing in the piazza — and makes them fresh and inviting.

'The House At The Edge Of Night' Is A Comforting, Familiar Place

'The House At The Edge Of Night' Is A Comforting, Familiar Place 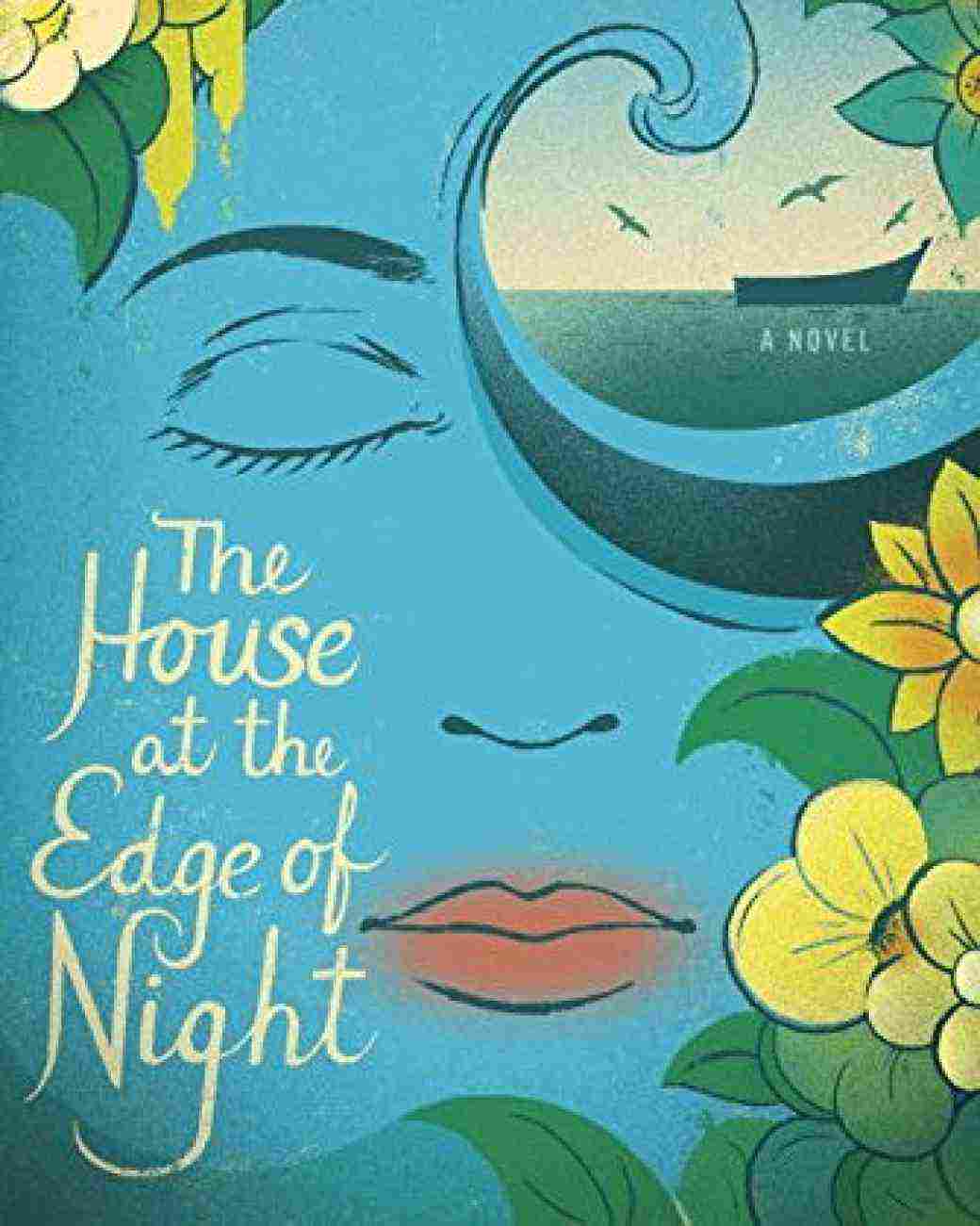 The House At The Edge Of Night

Title
The House At The Edge Of Night
Author
Catherine Banner

Amadeo Esposito's first sight of the island of Castellamare is "a low and brooding thing on the horizon, no more than a rock on the water." On one side, the lights of Sicily are visible; on the other side, pure black stretching all the way to Africa.

Esposito is a doctor desperate for work, and the only place that will take him is a tiny, rocky island off the coast of Sicily. There, he starts a family, and the story of the dynasty and the island bar they own is the central narrative of Catherine Banner's new The House at the Edge of Night, a family saga that demonstrates that ideas don't have to be new to be good.

Derek Walcott's lines "But islands can only exist / if we have loved in them" ornament the first page of The House at the Edge of Night, impressively meaningless words that nonetheless have a sundrenched romance to them. In a similar way, The House at the Edge of Night is a lovely novel but not a precise one, a misty Mediterranean dream of a book in which there is only room for the emotions found in children's tales: sad, glad, hopeful, lonely. Women are beautiful, men are tall, the air smells of bougainvillea.

Esposito has an affair with the count's beautiful wife in the caves by the sea, and the count bans him from working as a doctor. He opens a bar in the House at the Edge of Night — so-called because it looks out on the dark vastness of the sea — and he and his descendants maintain it through the Allied invasion of neighboring Sicily, the advent of the Internet and the 2008 financial crisis.

Throughout, characters remain their most pleasantly totemic selves: the wicked count, the simple villagers, the stranger washed up on shore. Like good fictional Mediterraneans, they eat ricotta, drink limoncello and dance in the piazza. This exquisite and unabashed fulfillment of tropes is — when done as well as it is here — deeply satisfying, like a familiar recipe perfectly executed.

Like pictures of a childhood summer, or a half-forgotten smell, this book is sweet and heady with nostalgia; not radical, maybe, but comforting as a quilt.

After all, tropes are tropes for a reason (and Sicilians really do eat ricotta, drink limoncello and dance in the piazza). The novel does not suffer from the fact that it uses familiar building blocks, or the fact that the inner lives of characters mostly stay there. Instead, it has the gnomic and suggestive simplicity of a folktale, koanic rhythms that let you fill in whatever complexity you can into the elisions.

The island is a place "where the earth heaved with stories," and each section opens with an island folktale that Amadeo has collected in a little red notebook. The story of the island is one of "invaders and exiles, eruptions of liquid fire and ghostly weeping, mourning voices and caves full of the click of white bones." The storyline then elegantly echoes the myths, which have been drawn from Italo Calvino's Italian Folktales, among other places.

Walcott's poem continues, "I seek, / As climate seeks its style, to write / Verse crisp as sand, clear as sunlight, / Cold as the curved wave, ordinary / As a tumbler of island water." Water, like most ordinary things, isn't: It is rich with danger and miracle. Banner animates the familiar: Like pictures of a childhood summer, or a half-forgotten smell, this book is sweet and heady with nostalgia; not radical, maybe, but comforting as a quilt.